Where is The Circle Season 3 Winner James Jefferson Jr. Now? 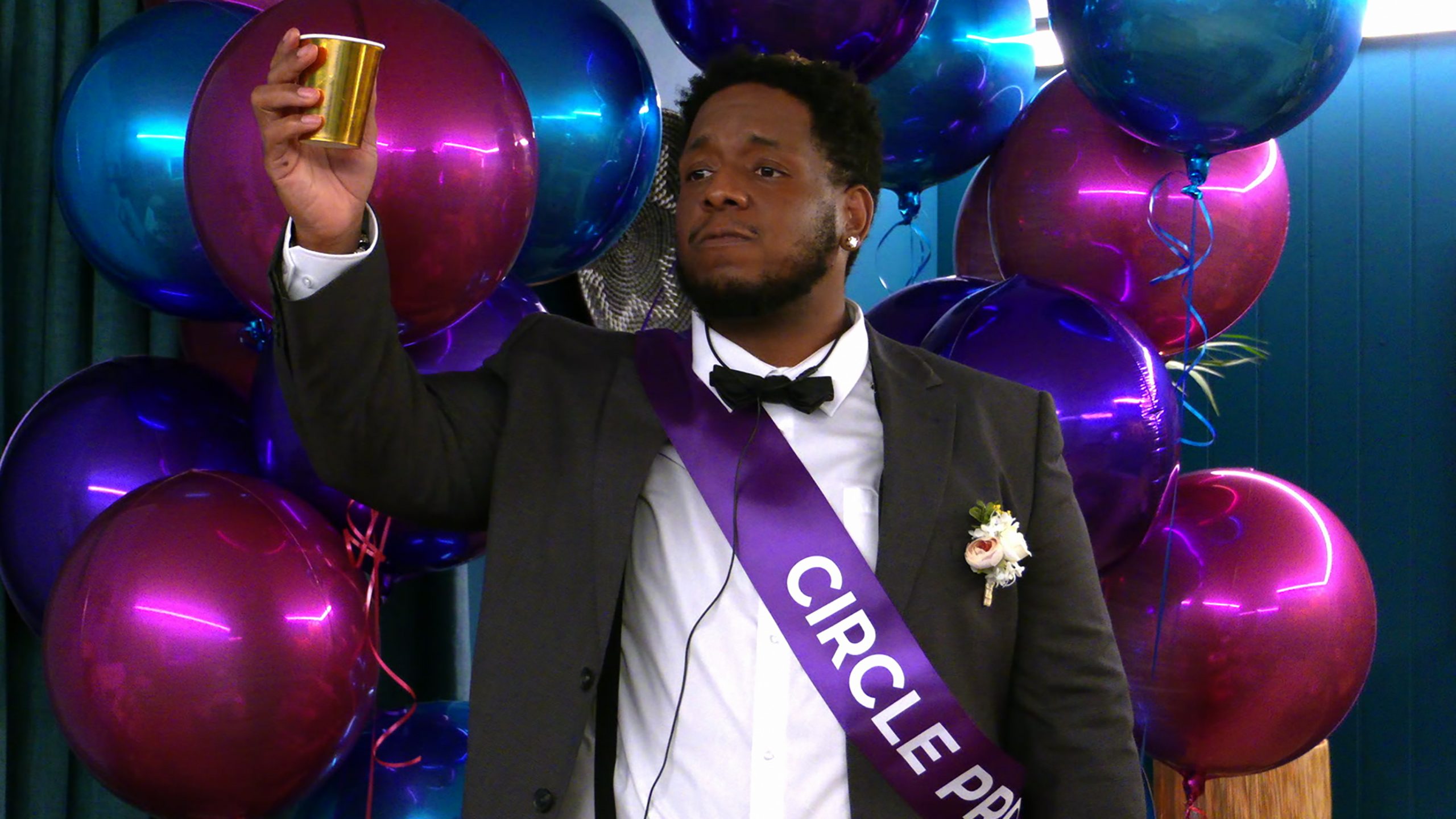 As a social media-based competition wherein the aim of the game is to gain popularity through interpersonal connections, ‘The Circle‘ is one of the most exciting reality series on Netflix. That’s not just because there’s $100,000 on the line but also because the players are only allowed to communicate through a specially-designed app, giving way to both anonymity as well as strategy. However, the one individual who truly made the most of every situation in season 3 was the deserving winner, James Jefferson. So now, let’s find out what he has been up to these days, shall we?

Who is James Jefferson?

James Andre Jefferson Jr. admittedly grew up in rough areas/situations, which is why he completely understood the importance of being one’s authentic, honest self. Thus, with the goal of changing his family’s financial standing and building a good life for himself with the grand prize, he stepped foot into the Netflix original as himself. “The problem is I wouldn’t be able to be anybody else!” he once told Parade when asked if he ever thought about catfishing. He added, “There was a point… I wanted to go in there with my girlfriend. That didn’t work out, but it would have been fun.” 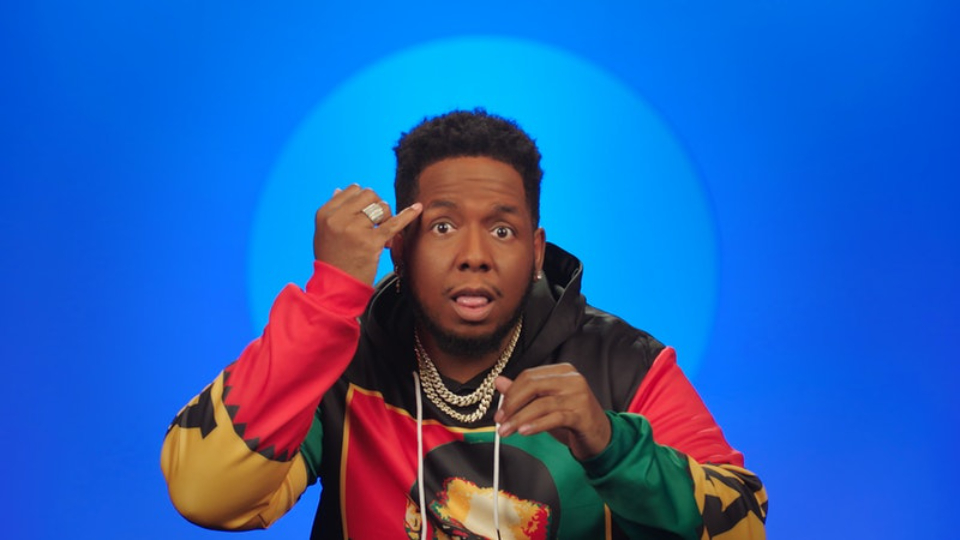 James actually didn’t join the contest until halfway through the third season, yet he didn’t let it become a disadvantage. On the other hand, he instantly utilized his social skills, relatability, and humor in conversations. Whether it be focusing on the catfishes or sadly sacrificing two of his smaller alliances for the sake of his strongest one, he essentially did it all to land himself (and Kai) a spot in the finale. More importantly, instead of being strategic, he was sincere in his ratings by voting in the order of contestants he genuinely thought should win, which somehow ended up furthering his own cause.

Where is James Jefferson Now?

James Andre Jefferson Jr. has seemingly done precisely what he said he would do with the winning fund — he not only began supporting his loving grandmother, but he also proposed to his long-term girlfriend. The Los Angeles native had pretended to be single on ‘The Circle’ as a part of his strategy since he knew flirting could help, yet the truth is that he has been with his partner Brittany Brown for almost 14 years now. Apart from that, James bought himself a modest car — a Ford Fusion — and he gradually hopes to invest in property so that he can keep growing with time.

Coming to James’ career, he is a television and radio personality and a full-time comedian, but as per his social media profile, he seemingly prefers to go by “Professional Sh*t Talker.” That’s because he knows his content mainly comprises rants about pop culture, roasts of other people’s videos, and reviews of recent events, all of which are as hilarious as they are true.

From TikTok to Twitter and from Instagram to YouTube, James frequently uploads on every platform to expand his wings as well as his audience, making it clear that his journey in entertainment is only just beginning. We should mention that several celebrities like Megan Thee Stallion, Nick Cannon, Mike Tyson, Jessie T. Usher, and Karl Urban have also popped up on James’ feed over the years.

Read More: Where Are Deleesa Saint and Trevor From The Circle Now?