Where is The D’Amelio Show Filmed? 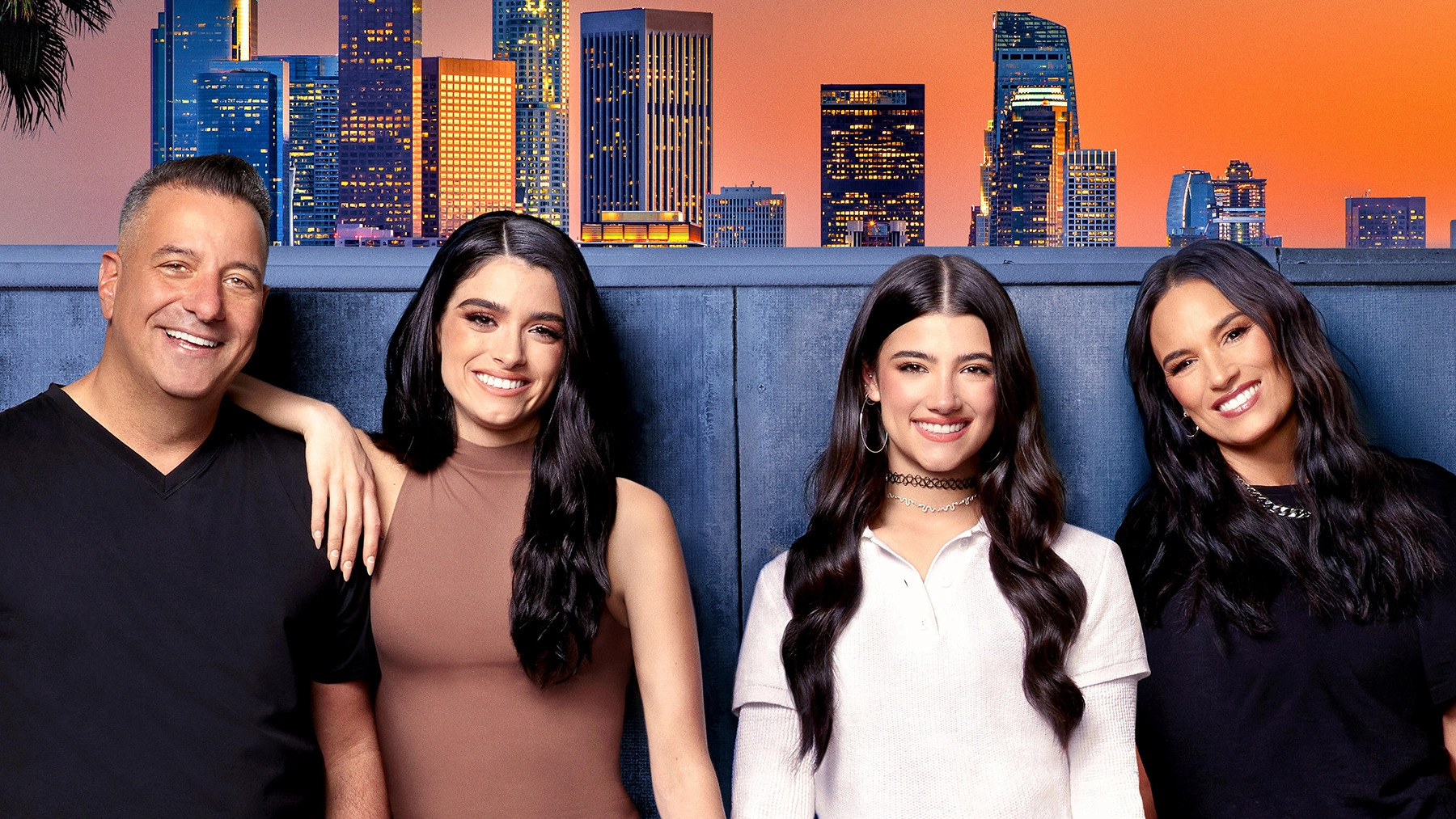 Hulu’s ‘The D’Amelio Show’ is a reality TV series that chronicles the personal lives of the titular family, including the social media stars Charli and her sister Dixie and their parents, Heidi and Marc. The family was leading an everyday life in their hometown only a while back. However, their lives turned around when Charli became viral on TikTok, earning more than 150 million followers in less than a year. The documentary follows the D’Amelios as they get used to fame and new life as social media celebrities.

But popularity comes with its own set of challenges, and the family must stick with each other through all the challenges they face along the way. The show touches upon several important subjects, including how social media can affect one’s mental health and how fame can have negative consequences. Since the D’Amelios move around a lot, many of you might be curious to know where they live and where the show is shot. Well, if you are one such curious soul, you might be interested in what we have to share about the same!

‘The D’Amelio Show’ is filmed on location in California, specifically in and around Los Angeles. Originally from Norwalk, Connecticut, the D’Amelio family moved to Los Angeles in 2020, where they currently reside. Located in the Western United States, the Golden State is the most populous and the third largest state by area in the United States. So, without much ado, let’s follow the D’Amelios and traverse the specific locations that appear in the Hulu show!

Most pivotal sequences for ‘The D’Amelio Show’ are lensed across Los Angeles, California’s largest city. The D’Amelio family resides in a Hidden Hills mansion in Los Angeles, where most of Charli’s TikToks and the Hulu show are recorded. The luxurious estate is situated between the city’s hills, namely Nichols Canyon, and serves as the primary filming site for the series.

Besides that, the production team follows the D’Amelio family around the city as they get on with their daily lives. Several neighborhoods, such as Hollywood, can be spotted in various sequences of the docuseries. Apart from ‘The D’Amelio Show,’ the City of Angeles has served as a prominent shooting location for several movies and TV shows over the years, including ‘Nope,’ ‘Bullet Train,’ ‘Euphoria,’ and ‘Dahmer – Monster: The Jeffrey Dahmer Story.’