Where is Tom Swift Filmed? 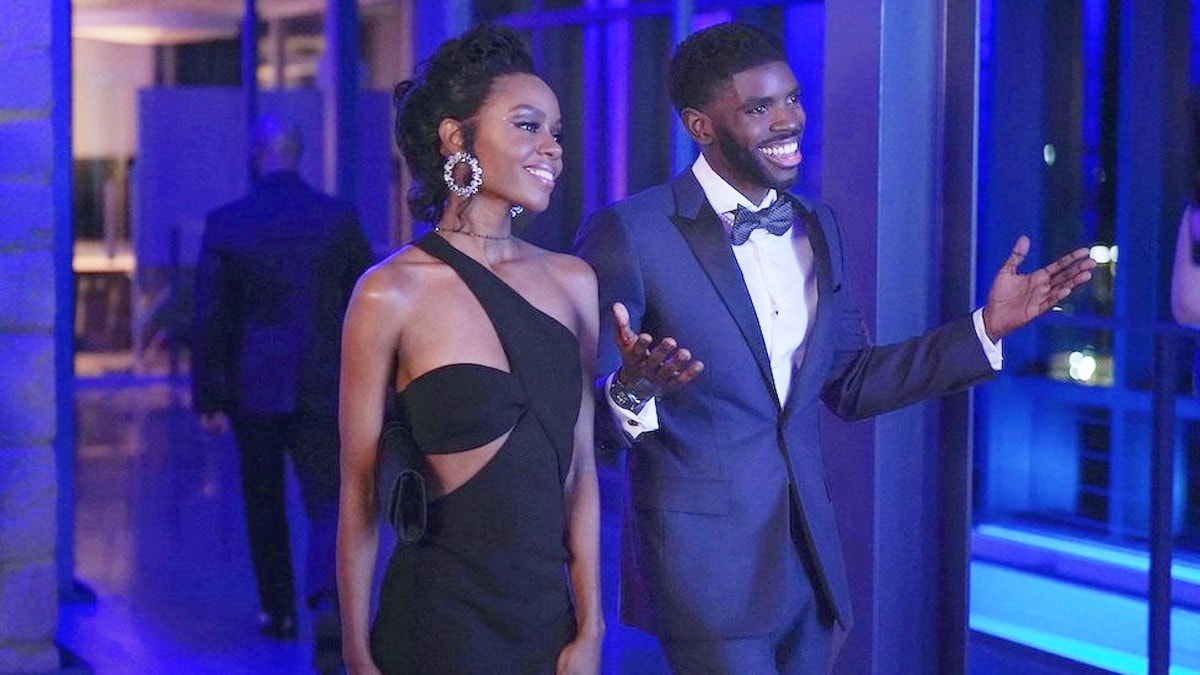 A spin-off of The CW’s ‘Nancy Drew,’ ‘Tom Swift’ is a mystery show based on the ‘Tom Swift’ book series by Edward Stratemeyer AKA Victor Appleton. Created by Melinda Hsu Taylor, Noga Landau, and Cameron Johnson, the drama series revolves around the titular character, who is a billionaire thanks to his extraordinarily inventive mind. Tom Swift has the world at his feet until his father disappears out of the blue. So, he is pulled into a dangerous set of adventures involving some mysterious conspiracies and unfathomable phenomena.

Tom lives in a luxurious house and works on his innovative projects. As he begins to search for his father, viewers are taken through a wide range of interesting backdrops, which definitely add to the intrigue of the suspenseful narrative. So, if you are curious to learn about the production locations used in the series, you have come to the right place! Well, let us share with you everything we have learned.

‘Tom Swift’ is filmed in the state of Georgia, specifically in Atlanta. Located in the Southeastern region of the United States, the state boasts diverse landscapes and a number of filming studios, making it an ideal production location for several types of filming projects. The principal photography for the inaugural iteration of the mystery series seemingly commenced in late January 2022 and wrapped up by May 2022. Now, let’s navigate the specific filming sites that create the interesting onscreen settings for the show!

Pivotal sequences for the first season of ‘Tom Swift’ were recorded in different locations across Atlanta, the capital and most populous city of Georgia. Located at the foothills of the Appalachian Mountains, the city’s unique landscape consists of rolling hills and lush greenery as it has a dense urban tree coverage. What makes Atlanta a popular filming site is that it is considered the national leader in motion picture and television production.

Known to be a nucleus for filmmakers of color, Atlanta is home to Areu Bros. Studios and Tyler Perry Studios. Over the years, the city has stood in for different parts of the world in films and TV shows as well as fictional locations. Some of the most notable productions that utilize the features of the city are ‘Spider-Man: No Way Home,’ ‘The Suicide Squad,’ ‘Zombieland,’ ‘Ozark,’ and ‘The Resident.’

Atlanta houses a number of interesting attractions, which adds a charming vibe to the city. Some of them are Atlanta Botanical Garden, Zoo Atlanta, and Chattahoochee River National Recreation Area. Moreover, the Atlanta Film Festival, Atlanta Dogwood Festival, and Music Midtown attract a sea of tourists.