Where Was 8-Bit Christmas Filmed? 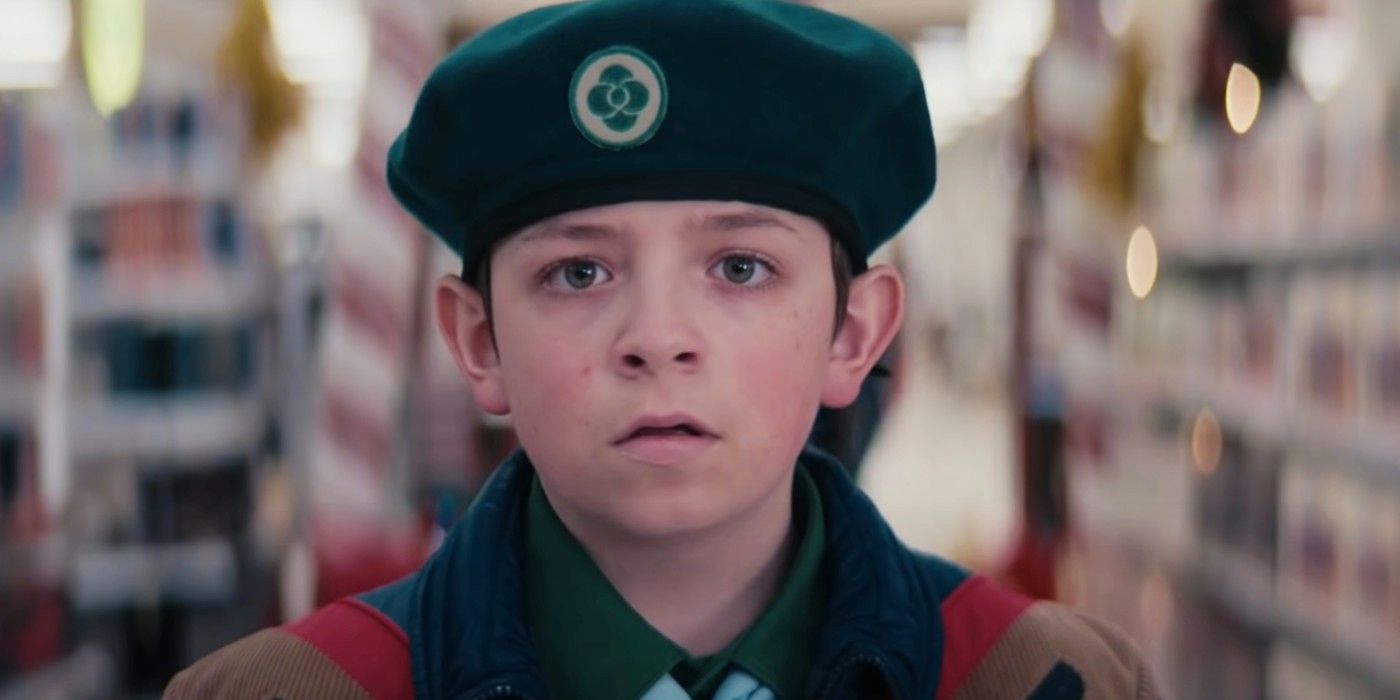 Based on Kevin Jakubowski’s book of the same name, ‘8-Bit Christmas’ is a family comedy film set in the 1980s. It revolves around Jake Doyle, a ten-year-old who wants a Nintendo Entertainment System (NES) for Christmas. But unfortunately for him, his parents are not at all pleased with the idea, which drives young Jake and his friends to do all they can to get their hands on the video game console. This entire experience is narrated by an adult Jake, who is sharing with his daughter what he remembers about the special Christmas years ago.

The film aptly captures the excitement of the holiday season and the adventures of the young kids who are trying to get themselves the NES, all against a snow-covered backdrop of suburban Chicago. If the appealing visuals have got you curious about where the movie was shot, then what we know might surprise you!

‘8-Bit Christmas’ was filmed in Canada and the US, primarily in Toronto and Chicago. The film was reportedly shot in the first half of 2021. With regard to the places that feature in the movie, let us take you through the details!

1/2 On the film set 🎬 of #8BitChristmas starring Neil Patrick Harris. University Avenue is closed. Despite it being 13 degrees C ☀️ there is snow ❄️ in Toronto! The scene is Chicago 🇺🇲 in the 80s. @WhatsFilmingON @TOFilming_EM pic.twitter.com/zOfNmh4Avz

Toronto, the capital city of Ontario, serves as a primary filming location for the Christmas-themed film. The highly populated city is considered one of the most multicultural and cosmopolitan cities worldwide. The crew filmed several scenes in downtown Toronto on the University Avenue stretch between Queen Street West and Dundas Street. The area was dressed up to depict 1980s Chicago.

Some old cars from the1970s and 1980s lined the street for the duration of the filming. A green Ford Thunderbird was one among many cars that were spotted. Utmost care was taken not to give away the actual location, so street signs, license plates, and taxi signs were changed to depict Chicago. Neil Patrick Harris, who portrays the adult Jake Doyle in the film, constantly kept fans updated through Instagram while he was in quarantine in Toronto.

Since the movie is set in suburban Chicago, it would make sense for the filming crew to visit the city. Perhaps some establishing shots were captured in Chicago, which is where the events in the film take place. You must have noticed that Chicago is no stranger to Christmas films. Some very well-known movies have been set in and around the Windy City, such as ‘Home Alone,’ ‘National Lampoon’s Christmas Vacation,’ ‘The Holidate,’ and ‘The Christmas Chronicles.’ In fact, the first two films were also shot in Chicago!

Read More: Is 8-Bit Christmas Based on a True Story?