Where Was A Christmas Mystery Filmed? 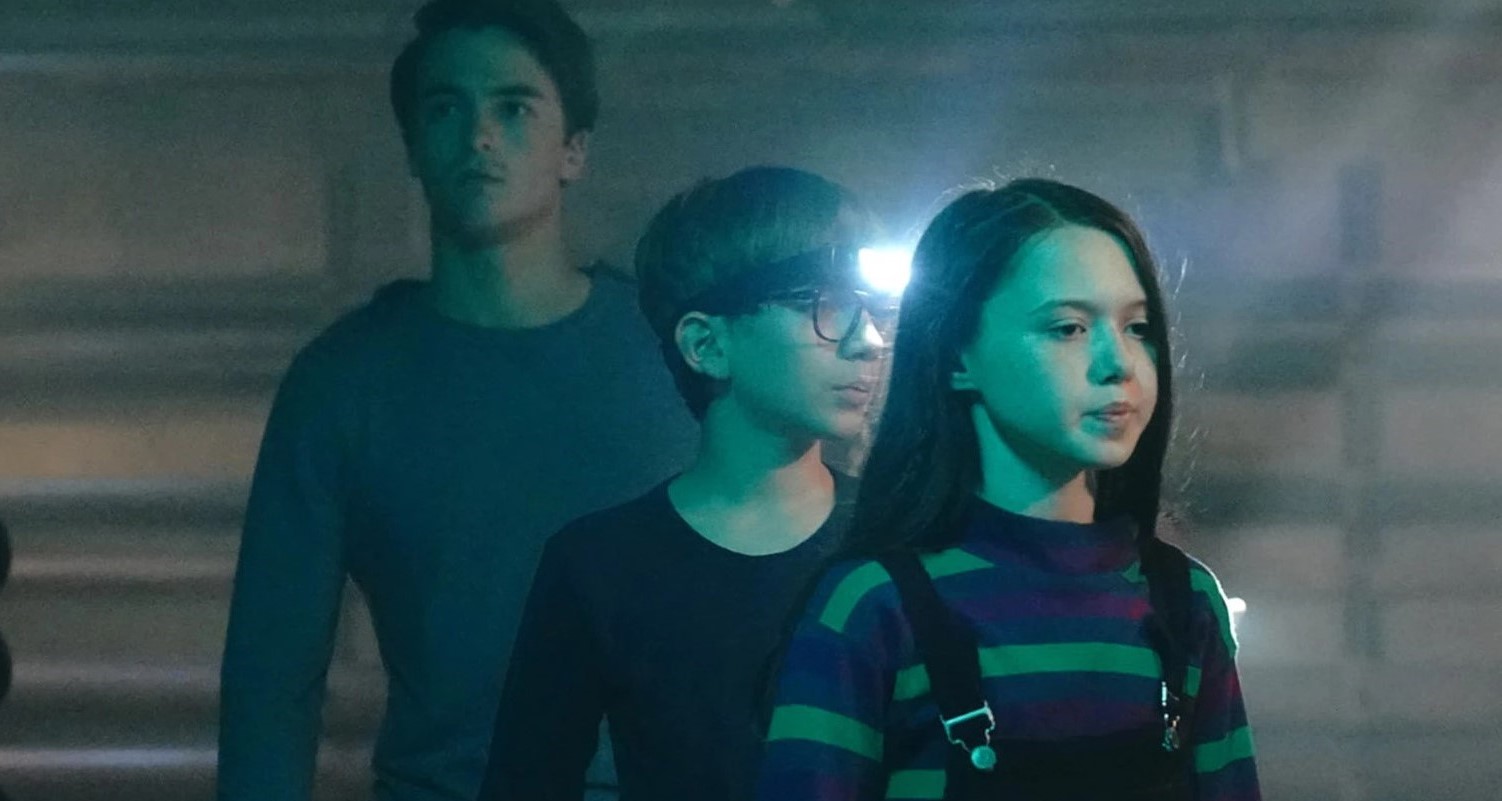 Directed by Alex Ranarivelo, HBO Max’s ‘A Christmas Mystery’ is a comedy mystery movie set in the fictitious town of Pleasant Bay in Oregon that revolves around the theft of a strip of Santa Claus’ magical jingle bells just days before this year’s Christmas. When Violet’s best friend’s father, George, is falsely taken into custody for stealing the prized bells, she and her friends go on a quest to get to the bottom of the mystery and find the real thief.

With the unusual detective skills of the group of curious and determined kids, they must find the bells before Christmas in order to restore peace and prosperity to the town and sway away the false accusations against George. The suspenseful yet comedic narrative brings something different to the table of holiday movies, keeping the viewers hooked on it from the beginning to the end. At the same time, the setting of the fictional town of Pleasant Bay is likely to make you wonder where ‘A Christmas Mystery’ was actually shot. In that case, allow us to fill you in on all the details about the same!

‘A Christmas Mystery’ was filmed entirely in California, particularly in Petaluma and Los Angeles. As per reports, the principal photography for the Oscar Nuñez-starrer commenced in June 2022 and wrapped up within a month or so, in early July of the same year. So, let’s not waste any time and follow the kids on their quest, and get a detailed account of all the specific sites that appear in the HBO Max movie!

A majority of ‘A Christmas Mystery’ was lensed in Petaluma, a city in California’s Sonoma County. The production team was spotted shooting several scenes in and around the aptly decorated Petaluma Historical Library & Museum at 20 4th Street. A few scenes were also reportedly taped in Keller Street CoWork at 140 Keller Street. Being in close proximity to the ocean and its features that allow it to stand in for any town in the US, Petaluma served as the suitable filming site for the movie that is set in a fictional town.

One of the producers, Ava Rettke, expressed her love for Petaluma in an interview with Petaluma Argus-Courier in mid-June 2021 and explained why she thinks it makes for a perfect movie set. She said, “Petaluma is very diverse for being such a small town. It already kind of looks like you’re in a movie set when you’re downtown.” Over the years, Petaluma has hosted the production of several movies and TV shows as well. Some of the notable ones are ‘Lolita,’ ‘Basic Instinct,’ ‘A California Christmas,’ and ‘13 Reasons Why.’

To finish off the production of ‘A Christmas Mystery,’ the filming unit seemingly traveled to Los Angeles as well. Located in Southern California, it is the largest city in California and the second most populous city in the United States. LA is known for its gorgeous beaches, posh neighborhoods, ties to the Hollywood industry, and bustling downtown area. The City of Angels is also home to some iconic tourist attractions, such as the Hollywood Bowl, the Hollywood Sign, the Cathedral of Our Lady of the Angels, the Theme Building, the Bradbury Building, the Los Angeles County Museum of Art, and the Venice Canal Historic District.