Where Was Battle: Freestyle Filmed? Is It A True Story? 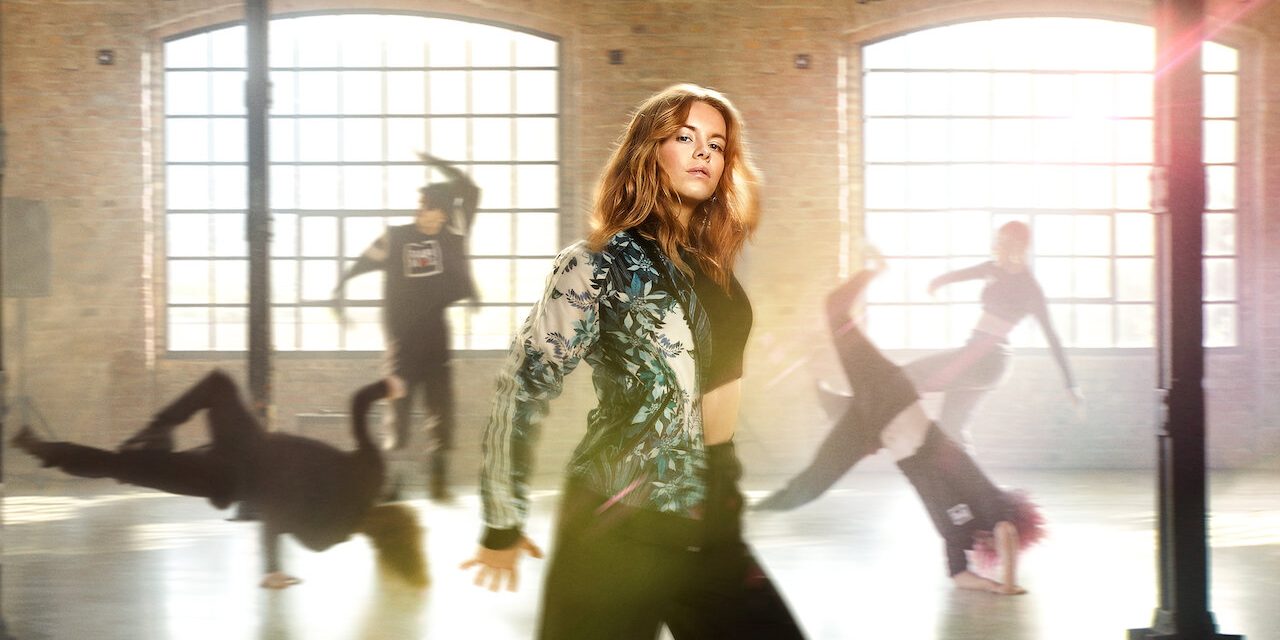 Norwegian filmmaker Ingvild Søderlind directed her second feature movie, ‘Battle: Freestyle,’ with a strong artistic vision and command of control. The storyline follows Amalie and her dance crew through the most defining time of their careers. While unsure about her situation with her love interest Mikael, Amalie goes through a trying time reminiscing the memories of her absent mother. The dance movie features some dashing choreography while chronicling the coming-of-age tale of Amalie.

However, with a European touch and a cerebral score, the movie managed to stir up a storm among genre lovers. Most of the events in the film unfold in France, where the competition takes place, while we see some spontaneous street dance sequences. But you may wonder where the movie was lensed. Also, is the storyline inspired by real-life events? If these questions are bugging you, let us put an end to your trouble.

‘Battle: Freestyle’ was filmed in France and Hungary, especially in Paris and Budapest. Adam Fillenz, who was in the camera department of ‘Blade Runner 2049,’ came on board as the director of photography for this movie. On the other hand, promising production designer Ragnhild Juliane Sletta poured her soul into the project to create an electrifying ambiance. Mónika Esztán was the supervising art director, while Bella Leikanger Mork – who collaborated with the director on her first feature ‘Alle utlendinger har lukka Gardiner’ – handled the costume department.

While Søderlind had to take the cast and crew to Paris, where most of the storyline is set, filming seems to have taken place primarily in Budapest. Directors and producers increasingly choose Hungary as a viable getaway destination since the country boasts a range of landscapes, temperate weather, and global-scale production houses to facilitate filming. Moreover, the lucrative tax incentives promoted by the government are an added incentive. Let us now take you to the locations where the movie was filmed.

Several exterior shots were lensed in and around Paris, the cosmopolitan capital of France. The city is associated with love and revolution, and modern-day Paris is a vast citadel with ever-growing suburbs. Due to its pivotal involvement in cinema history, it is a lucrative filming location that often features in mainstream Hollywood projects, such as ‘Red Notice,’ ‘Inglourious Basterds,’ and ‘The Devil Wears Prada.’ Several cast and crew members are French nationals, including performing artists like Christine Grace Szarko (Gabrielle), Salah Benlemqawanssa, B-boy Junior, and Keiona (Fabienne).

The crew also headed to Budapest to shoot important sequences in the movie. Since the 90s, the iconic European city has been part of a slew of international productions, from ‘Atomic Blonde’ to ‘Dune.’ Due to a lack of tall structures that could possibly define Budapest’s skyline, it can double as any European city. Moreover, the filming facilities it offers have all the equipment necessary for a big-budget production.

Is Battle: Freestyle Based on A True Story?

No, ‘Battle: Freestyle’ is not based on a true story. However, the depiction of freestyle dance in the film is spot-on. Ingvild Søderlind directed the film from a screenplay penned by Martina Cecelia, who, in turn, adapted the script from Maja Lunde’s novel. This film is a sequel to ‘Battle,’ the 2018 movie based on the 2014 young adult bestseller of the same name. 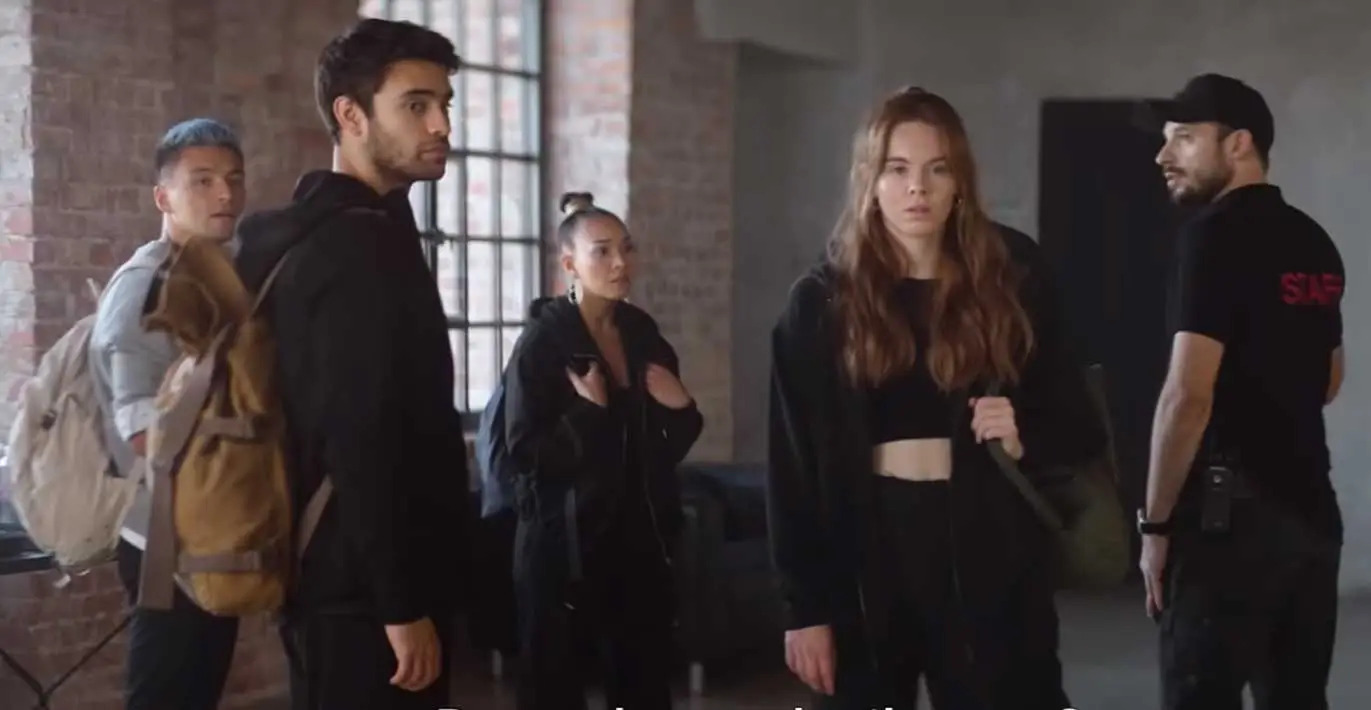 During its release, the book was touted as the best young adult fiction since ‘The Fault in Our Stars.’ Katarina Launing came on board to direct the first movie, which became a smashing global sensation. Speaking about the sequel to the press, Lina Brounéus, Director of Co-Productions and Acquisitions Netflix Northern Europe, sounded elated: “As so many people around the world we were blown away by the first Battle movie and are therefore very happy about this co-production with Friland and Paasan.”

Lina vouched that while the sequel will excite the global fanbase of the franchise, this foray into the underground dance scene of Paris also holds the possibility to attract new fans. The movie chronicles Amalie and her Norwegian crew “Illicit” on their walk to stardom as they take part in the global freestyle dance competition “Break the Cypher” in Paris. The competition may be fictional, but it takes inspiration from actual underground dance battles in the city.

Like the movie, the World Final of the first-ever season of ‘Red Bull Dance Your Style’ took place in 2019 in Paris. Apart from this competition, Paris is also home to one of the most prestigious street dance schools in the world. The Juste Debout School Paris holds its namesake competition – one of the most coveted stand-up dance competitions out there – with the finale taking place in the beautiful city every year. Therefore, the movie may be fictional, but it still holds a lot of truth for fans of freestyle dance and hip-hop.