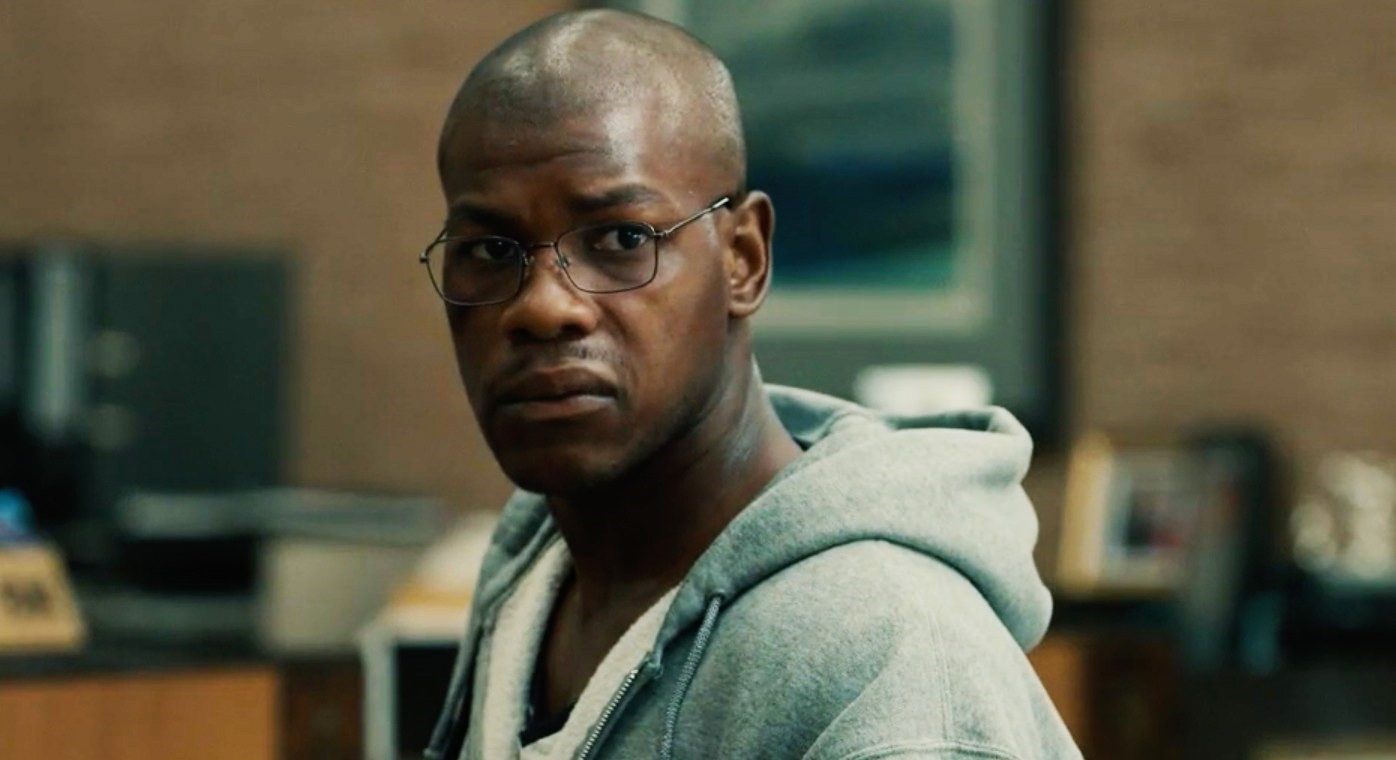 Based on Aaron Gell’s 2018 news report ‘They Didn’t Have to Kill Him,’ ‘Breaking’ (originally titled ‘892’) is a crime thriller movie co-written and directed by Abi Damaris Corbin. Inspired by a real-life story, the narrative follows a former Marine Corps veteran, Brian Brown-Easley, who is struggling financially and unable to provide the kind of life he wishes for his daughter. He can’t help but think about all the consequences that living poorly will have on his daughter and doesn’t rule out the possibility of homelessness.

In a desperate attempt to turn his situation around, Easley decides to rob a bank with a bomb threat, getting all the attention from the authorities and press. The suspenseful and thrilling story is made all the more enthralling by the stellar performances from a talented cast comprising John Boyega, Nicole Beharie, Selenis Leyva, Jeffrey Donovan, and the late Michael Kenneth Williams. Moreover, the interesting use of locations, especially the bank, makes one wonder about the actual filming sites used for the movie. If you are one such curious soul, allow us to fill you in on all the details and ease your mind!

‘Breaking’ was entirely filmed in California, particularly Los Angeles County. The principal photography for the thriller drama movie seemingly commenced in early July 2021 and wrapped up in August of the same year. Even though the story is primarily set in Atlanta, the cast and crew took advantage of the vast and versatile landscape California offers and made Los Angeles County stand in for the Big Peach. Now, let’s navigate the specific locations and follow the former Marine Corps veteran in his robbery mission!

All the pivotal sequences for ‘Breaking’ were taped across Los Angeles County, the most populous county in California and the United States. Specifically, an abandoned bank in the San Fernando Valley area doubled for the Wells Fargo Bank, where most of the movie takes place. Other than that, the production team traveled across the county to lens different scenes against suitable backdrops. Located in Southern California, Los Angeles County is also the nation’s most populous non–state-level government entity.

Officially known as the County of Los Angeles, it is home to numerous sites of attraction for tourists as well as locals. This includes Griffith Park, the Natural History Museum of Los Angeles County, the Los Angeles County Museum of Art, the Arboretum of Los Angeles, and Vasquez Rocks Natural Area Park. Apart from tourists, Los Angeles county is frequented by many filmmakers all year round. Over the years, the region has hosted the production of several movies and TV shows, such as ‘Day Shift,’ ‘Psycho,’ ‘Woman in Gold,’ ‘Never Have I Ever,’ and ‘The Terminal List.’