Where Was Causeway Filmed? 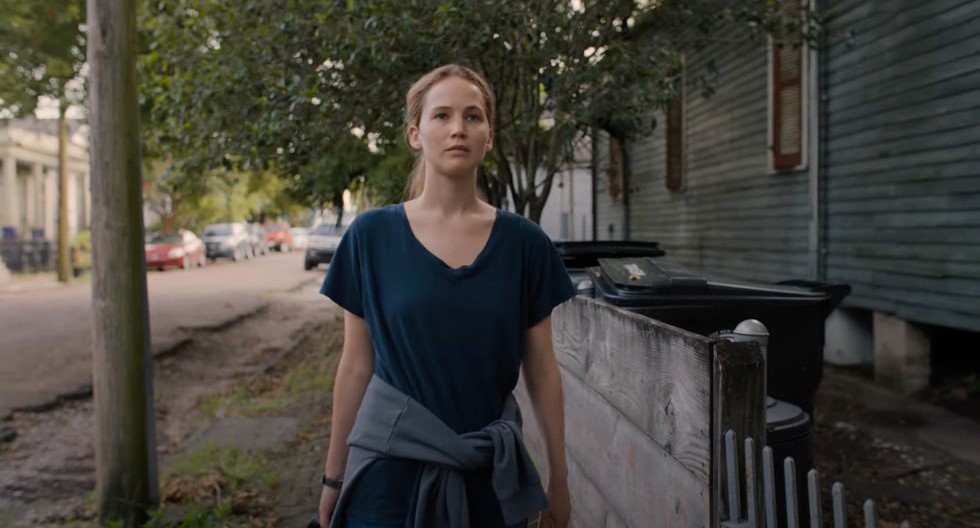 Directed by Lila Neugebauer, Apple TV+’s ‘Causeway’ is a psychological drama movie that revolves around a soldier named Lynsey. She finds it hard to adjust to her life when she returns home after suffering from a traumatic brain injury while deployed in Afghanistan. Just when everything in Lynsey’s life appears bleak, she meets a local mechanic named James, who becomes a light at the end of the tunnel for her. As time passes, they spend some time together and form an unexpected yet intimate bond.

The sentimental narrative is complemented by the brilliant and heartfelt performances of a talented cast comprising Jennifer Lawrence, Brian Tyree Henry, Linda Emond, Stephen McKinley Henderson, and Jayne Houdyshell. The darker undertone used throughout the movie sets the vibe for the narrative as it reflects Lynsey’s trauma. Moreover, the city’s changing landscape keeps the viewers curious about the actual shooting spots of ‘Causeway.’ So, if you are one such curious soul, you might be interested in what we have to share about the same!

‘Causeway’ was filmed entirely in Louisiana, specifically in New Orleans. Per reports, the drama movie’s principal photography commenced in June 2019 under the working title of ‘Red, White, and Water’ but got halted due to the COVID-19 pandemic. After almost a couple of years of delay, shooting resumed in the summer of 2021. Let’s take you through all the specific sites where Lynsey undergoes her transformational journey with James without much ado!

Most of the pivotal sequences of ‘Causeway’ were lensed in and around New Orleans, Lynsey’s hometown in the movie, where most of the story is set. The production team supposedly set up camp across the city to tape different scenes against suitable backdrops. Interestingly, when filming resumed in 2021, Jennifer Lawrence had gotten a fresh perspective on her character, Lynsey, due to the changes she had gone through in her personal life during the break.

Lawrence talked about this in detail in a September 2022 interview with Vogue. The actress said, “Her untenable home, her inability to commit to one thing or another because of these internal injuries that are completely invisible but huge — I think I connected with that at that specific time in my life,” she said. “So much was going on with me at that time that I didn’t realize. Until I was back, pregnant, married, and making it. And I was just like, Oh, this is a woman who is scared to commit.”

in 2019 Lila Neugenbauer's Red, White and Water begins filming in New Orleans. Jen plays a US solider who suffers a traumatic brain injury in Afghanistan and struggles to recover back home. Brian Tyree Henry costars. The film now has a release date of 2022. (17-Jun) pic.twitter.com/sal7m3Texh

Situated along the Mississippi River in Louisiana’s southeastern region, New Orleans is the most populous city in the state. Also known as the Crescent City, it is famous for its unique dialects, Creole cuisine, distinctive music, vibrant nightlife, and annual celebrations and festivals, such as Mardi Gras. Apart from ‘Causeway,’ New Orleans has hosted the production of several movies and TV shows over the years. Some notable ones are ‘Where the Crawdads Sing,’ ‘Django Unchained,’ ‘The Haunted Mansion,’ ‘Black Bird,’ and ‘The Winchesters.’