Where Was Christmas with the Campbells Filmed? 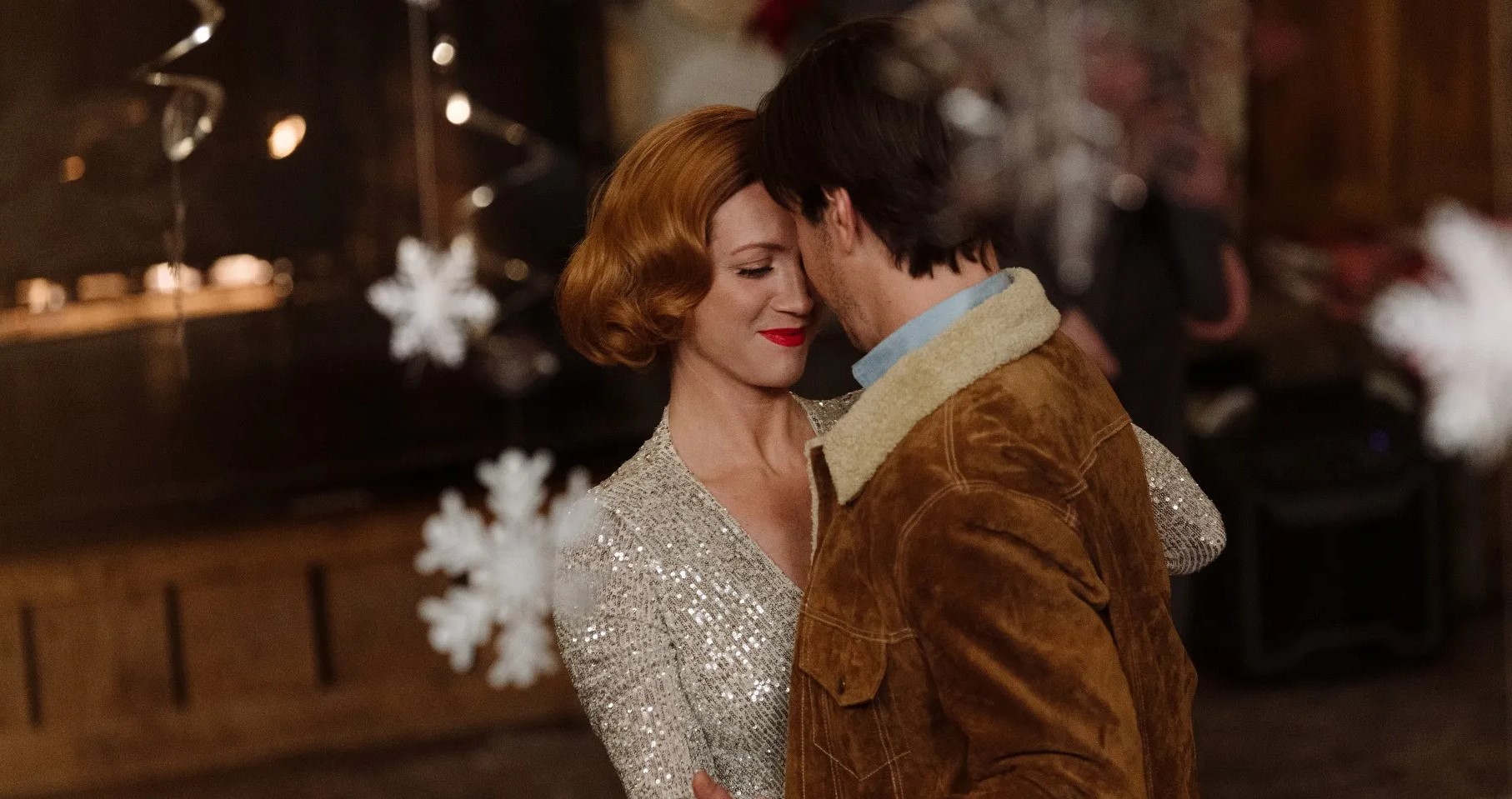 Directed by Clare Niederpruem, ‘Christmas with the Campbells’ is a romantic comedy film that follows Jesse, who gets dumped by her boyfriend, Shawn, right before the holiday season. Following the breakup, a heartbroken Jesse gets a call from Shawn’s parents, the Campbells, who invite her to spend Christmas with them since Shawn would be out of town at that time. After leaving her sprawling city for the little town, she meets David, Shawn’s handsome cousin, and instantly feels attracted to him.

With sparks flying between the two, Shawn returns home to everyone’s surprise and complicates things between Jesse and David. The themes of a love triangle and budding romance add more depth to the narrative, while the adult humor makes it stand out from most movies of the genre. At the same time, the transition in locations, from the big city to the little town, is bound to make you curious about the actual filming sites of ‘Christmas with the Campbells.’ In that case, allow us to appease your curiosity once and for all!

Christmas with the Campbells Filming Locations

‘Christmas with the Campbells’ was filmed in Utah, specifically in the Salt Lake City metropolitan area and Payson. The principal photography for the Brittany Snow-starrer reportedly commenced in January 2022 and wrapped up within a month or so in February of the same year. Now, without much ado, let us take you through all the specific sites that appear in the Christmas movie!

For shooting purposes, the cast and crew members of ‘Christmas with the Campbells’ also traveled to Payson, a city in Utah County in the northern part of the state. Over the years, Payson has served as a production location for quite a few projects, such as ‘Christmas Under Wraps’ and ‘Christmas Tree Lane.’ Thus, it is not surprising that it was chosen as a shooting site for this Christmas-themed film.

In a November 2022 interview with Collider, the producers, Vince Vaughn and Peter Billingsley, were asked if they chose Utah as the filming site due to a tax rebate or for any other reason. Vaughn shared, “Maybe both. I mean, there was definitely a rebate and good crews, but aesthetically it really worked for the story of which it is, which is the girl from the city goes to, in this case, Idaho, I believe, a smaller more beautiful scenic rural area for the holidays.” Billingsley added, “Yeah, and you have snow there that’s almost guaranteed, which is great. That really sort of lends to, I think, the visual beauty of the movie.”