Where Was Crisis Filmed?

Directed by Nicholas Jarecki, ‘Crisis’ is a drama thriller film that takes viewers to the era of the opioid epidemic. The movie recounts the story of a drug trafficker, an architect who is figuring out the truth behind her missing son, and a university professor who learns an unexpected truth about his research employer. As the story progresses, the three come across each other realizing the strange connection that they share. The enchanting snow-capped mountains and the impressive city shots might make viewers wonder where the movie was filmed. Well, here’s everything you need to know about the filming locations of ‘Crisis.’

‘Crisis’ was filmed in different locations in Canada and the USA, two of the major centers for movie production in North America. They have a considerable influence on the global economy and geopolitics, but along with that, they are also the global trendsetters in fashion, music, and arts.

Therefore, it is not odd that some of the best movies ever made were shot in these two countries. The long-list includes ‘Titanic,’ ‘Good Will Hunting,’ ‘Tenet’, ‘Memento,’ ‘Into the Wild’ and many others. Although filming was done in two different countries, the shooting was only limited to two cities. Let’s have a look at them!

Montreal was one of the two cities where ‘Crisis’ was filmed. The production of films and television shows in the city has grown rapidly, making Montreal one of the centers of the entertainment industry. The city’s ease of availability of crew members and film services makes it an ideal location for the production of feature-length films. 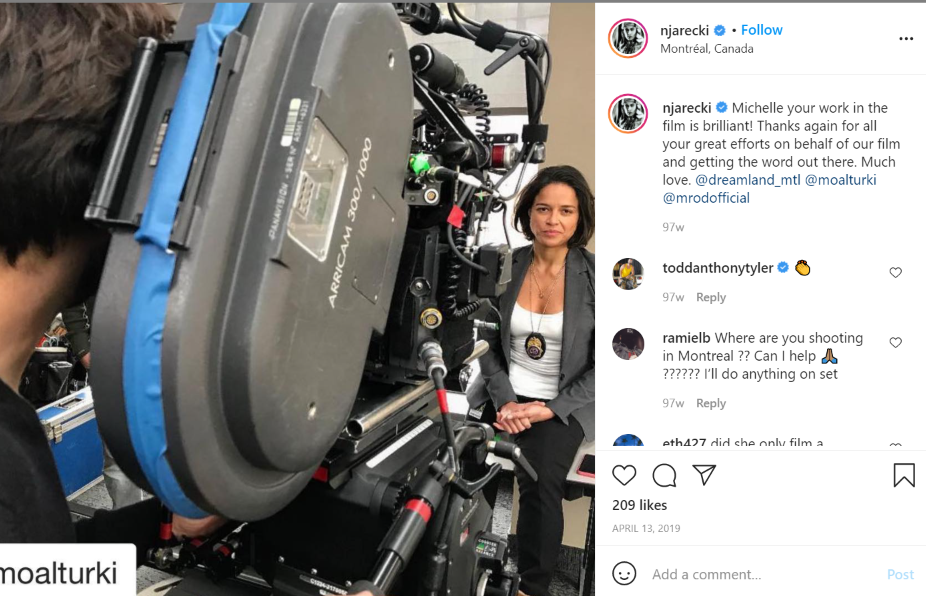 Moreover, its multifarious architecture, beautiful mountains, and its huge natural parks offer filmmakers a variety of locations to shoot. When a budget for a movie is not high enough, the city sometimes stands in for European destinations as well.

The movie was filmed in Detroit as well. The diverse culture of the city has an international influence on music, and it has also been the birthplace of several genres like techno and Motown. It has also played a key role in developing other music genres such as rock, jazz, hip-hop, and punk music. Several popular movies such as ‘Transformers,’ ‘Scream 4,’ ‘8 Mile,’ and ‘Garfield: The Movie,’ among many others, have been filmed in Detroit. 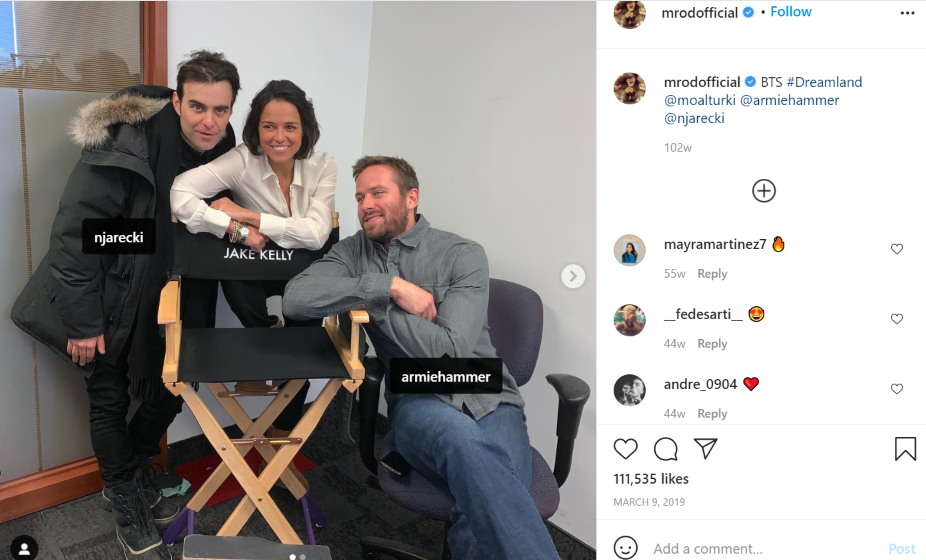 Read More: Is Crisis Based on a True Story?