Where Was Disenchanted Filmed? 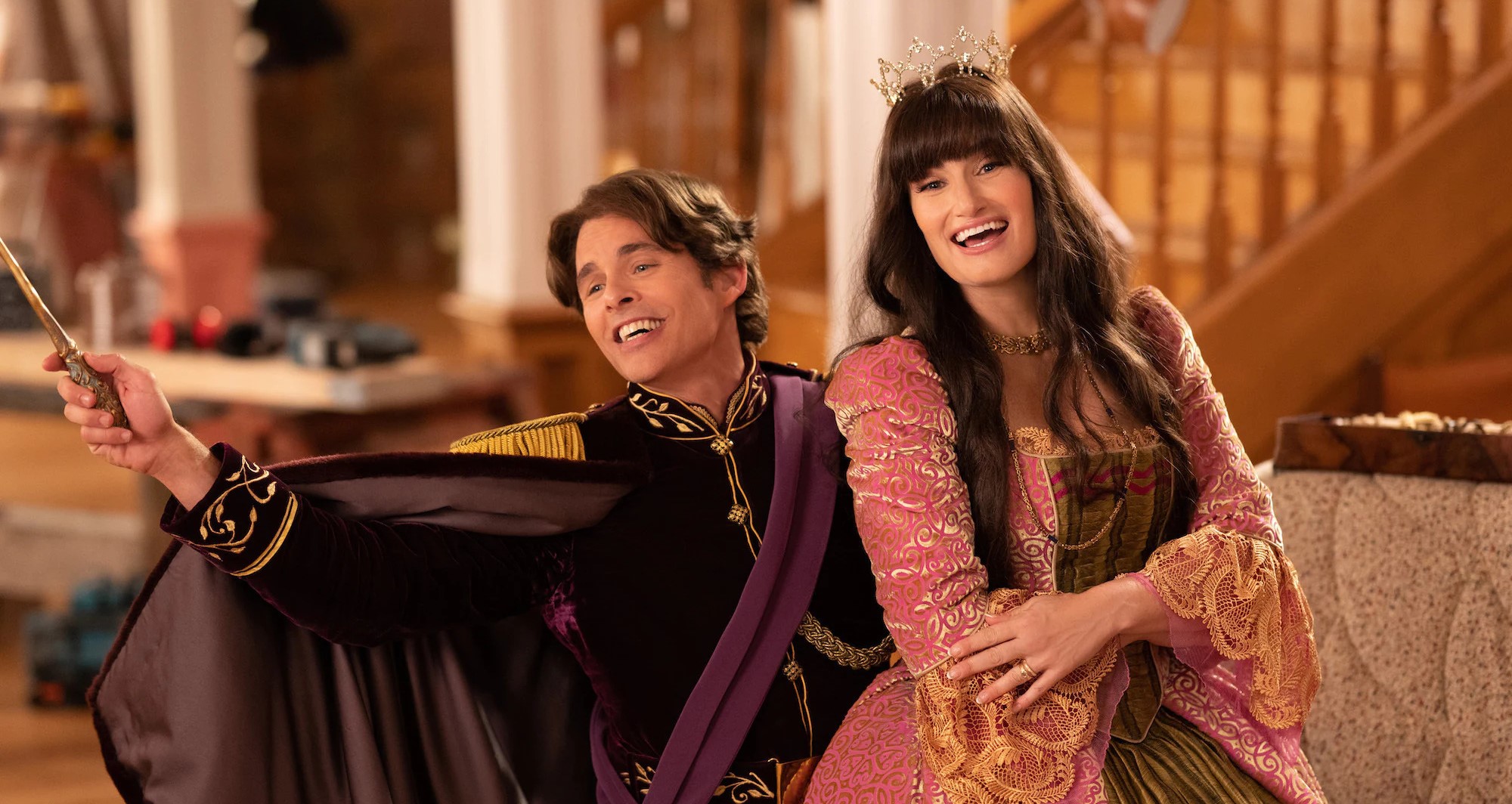 Disney+’s ‘Disenchanted’ is a fantasy rom-com movie helmed by Adam Shankman that serves as the sequel to the 2007 movie ‘Enchanted.’ Set nearly fifteen years after the events of the original movie, it follows the Philip family — Giselle, Robert, and Morgan — who welcome a new member to their happy family and move to a new house in a suburban town. With Malvina Monroe, the community’s head, hellbent on making their life uncomfortable, Giselle wishes their lives to be picture perfect.

However, Giselle’s wish backfires, and she is forced to race against time to save her family and the Kingdom of Andalasia. With the continuation of the magical adventures of Giselle and her family, the viewers are bound to stay hooked on the sequel from the beginning to the end. At the same time, the backdrop of Andalasia and the suburb the family moves to make you wonder where ‘Disenchanted’ was shot. Well, we have gathered all the information to appease your curiosity about the same!

‘Disenchanted’ was filmed in Ireland, England, New York, and California, specifically in County Wicklow, Dublin, Louth, County Kildare, Buckinghamshire, New York City, and Los Angeles. The principal photography for the Amy Adams-starrer reportedly commenced in May 2021 and wrapped up in early August of the same year.

However, due to mixed reactions after the test screening, the team got back to work on some reshoots to enhance the quality of the movie, which took place in March and April 2022. Now, let’s not waste any time and traverse all the specific sites you can spot in the Disney+ movie!

A significant chunk of ‘Disenchanted’ was lensed in County Wicklow, the last of the traditional 32 counties in Ireland. The production team reportedly constructed an entire set in Enniskerry and transformed it into a fairytale village for the movie. Several shopfronts in the village were painted bright colors and decorated aptly with flowers and other items. Moreover, the county town Wicklow and the coastal town Greystones, both in County Wicklow, served as a couple of other pivotal filming sites.

Several key scenes for ‘Disenchanted’ were taped in Dublin, Ireland’s capital and largest city. Located at the mouth of the River Liffey, the charming city has been featured in different movies and TV shows besides this fantasy movie. Some are ‘The Count of Monte Cristo,’ ‘Braveheart,’ and ‘Normal People.’

For shooting purposes, the cast and crew of ‘Disenchanted’ traveled to some more locations in Ireland, including the village of Louth and County Kildare. To be specific, they reportedly utilized the premise of Morristown Lattin estate in County Kildare for recording a few scenes for the movie.

Many pivotal reshoots for ‘Disenchanted’ took place in Buckinghamshire, a ceremonial county in South East England. This time, the small village and civil parish of Hambleden was transformed to replace the set built in Enniskerry in the earlier stages of the production.

The Stag & Huntsman at Henley-on-Thames RG9 6RP in Hambleden was rebranded as the ‘Elderflower Ale House,’ and the entire street was also utilized to lens some key sequences. In addition, the field next to St. Mary the Virgin Church in Hambleden seemingly served as an important shooting location.

A few portions of the reshoot for ‘Disenchanted’ were done in New York City, the most populous city in the United States. In particular, the filming unit set up camp in Manhattan, the most densely populated borough of the city, to tape several key scenes, mostly exterior and aerial shots. Known as the Big Apple, New York City is situated in the southern region of the State of New York.

The team of ‘Disenchanted’ also traveled to Los Angeles, California’s largest city. Located in Southern California, Los Angeles is known for its posh neighborhoods, sandy beaches, and sprawling downtown. Over the years, it has served as a prominent production location for many projects, such as ‘Don’t Worry Darling,’ ‘Bullet Train,’ and ‘House of the Dragon.’