Where Was Eagle Eye Filmed? 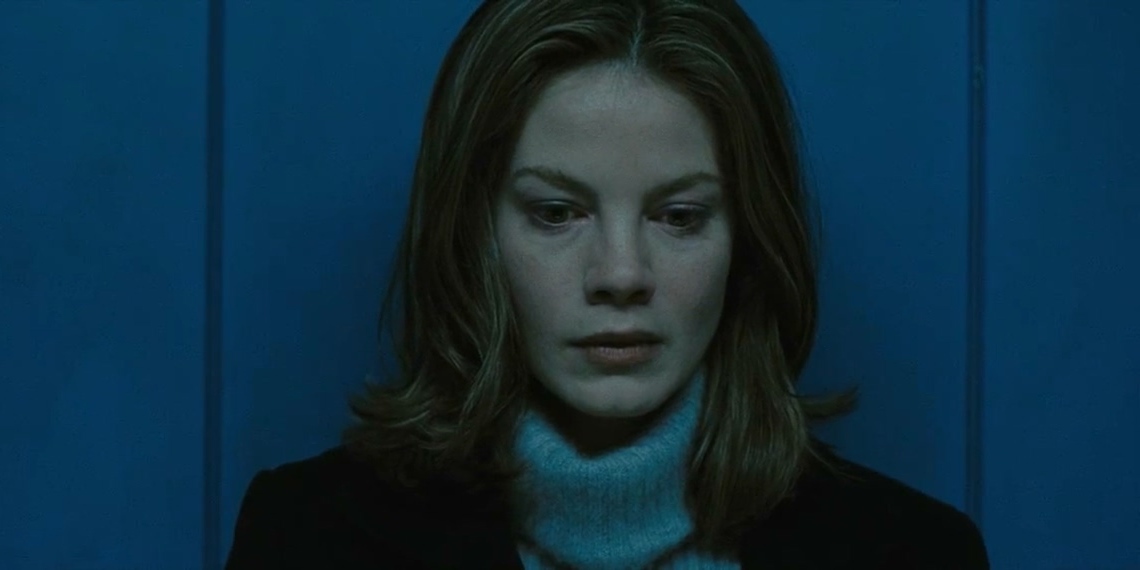 With D. J. Caruso in the director’s chair, ‘Eagle Eye’ is a gripping 2008 action-thriller saga of brooding mystery and intrigue. The story follows two strangers who unwittingly become subject to a cat-and-mouse chase. After receiving a mysterious phone call from a woman who spills that the FBI may be after him, Stanford dropout Jerry Shaw goes on the run.

Along the way, Jerry teams up with Rachel Holloman, as they must unearth some menacing secrets about their persecutors. Shia LaBeouf, Michelle Monaghan, Billy Bob Thornton, and Julianne Moore take up the central roles in this pulpy FBI conspiracy thriller. The backdrop changes from Chicago to Washington D.C. in an instant, but you must be wondering if these were also the places where the movie was filmed. In that case, let us give you a tour of the places shown in the action-thriller.

‘Eagle Eye’ was filmed in different parts of the U.S., including California, Washington D.C., and Illinois. Filming reportedly commenced in November 2007 and was wrapped up by February 2008. Let us now take you to the specific locations where the movie was shot!

A considerable amount of filming was carried out in California, the abode of Hollywood. The memorable chase sequence was filmed in Los Angeles International Airport, a central air traffic hub situated at 1 World Way in the city of L.A. Some scenes were filmed in the First Christian Church of North Hollywood, a Protestant church located at 4390 Colfax Avenue, in the Studio City suburbs of L.A.

The church premises prove to be fertile ground for filming. It flaunts a beautiful sanctuary, a nursery school, an event venue, office blocks, a kitchen, a garden, and a courtyard, that make interesting filming sites. This is the same venue where Phyllis gets married in the third season of ‘The Office.’ Additional shots were taken at the intersection of West 7th Street and South Flower Street, as well as a property located at 831 Francisco Street in L.A. Scenes were also filmed in the neighborhood of Playa Vista.

Not staying confined to L.A., the cast and crew ventured out into California’s suburban areas to film some crucial sequences. March Air Reserve Base, a military airbase situated in Riverside County, presumably stands in for the DHL facility seen in the movie. The filming crew also visited Apple Valley, a desert town located in San Bernardino County. It lies at the southern edge of the Mojave Desert.

The crew even filmed scenes in the Marine Corps Air Station El Toro, a decommissioned air base located right by the community of El Toro, near the Californian city of Irvine. Some sequences were recorded in the cities of Pasadena and Long Beach.

The sprawling action thriller also takes the viewers to the national capital region of Washington, D.C. The crew set up tents in the district to capture some landmark historic locations. Viewers may recognize the John F. Kennedy Center for the Performing Arts from a scene in the movie.

Located at 2700 F Street North West by the Potomac River, the iconic theatre is a significant tourist attraction in the area. Scenes were also filmed outside the United States Capitol, an iconic administrative and legislative building situated at First Street South East on Capitol Hill.

The crew also filmed some scenes in Florida. The southeasternmost coastal state of the USA is surrounded by the Atlantic Ocean and the Gulf of Mexico. Late into the film, there is a memorable scene involving an explosion. This sequence was filmed in Eglin Air Force Base, a military airbase located in the western Florida Panhandle, near the city of Valparaiso.

Filming was carried out close to the city of Indianapolis, Indiana. Some scenes were shot at Indianapolis International Airport, an international civilian airport on 7800 Col. H. Weir Cook Memorial Drive. It is about seven miles southwest of downtown Indianapolis.

A significant portion of the storyline unfolds in Chicago, and the sequences were filmed on location. In a scene, Shia LaBeouf’s character is arrested for trespassing. This was filmed outside a local Walgreens outlet in the city.

In three weeks that the crew stayed in Illinois, they visited some landmark locations as well as a few lesser-known spots. An adrenaline-filled chase sequence was filmed in the hip and vibrant Wicker Park area. Additionally, the affluent shoreside neighborhood of Gold Coast features in the movie.

Lastly, the crew ventured out of the city of Chicago to capture the beauty of the serene countryside. Some sequences were filmed in the sleepy village community of Newark in the Kendall County of Illinois. The village is connected to the nearby cities via Illinois Route 71, which cuts right through it.