Where Was Easter Sunday Filmed? 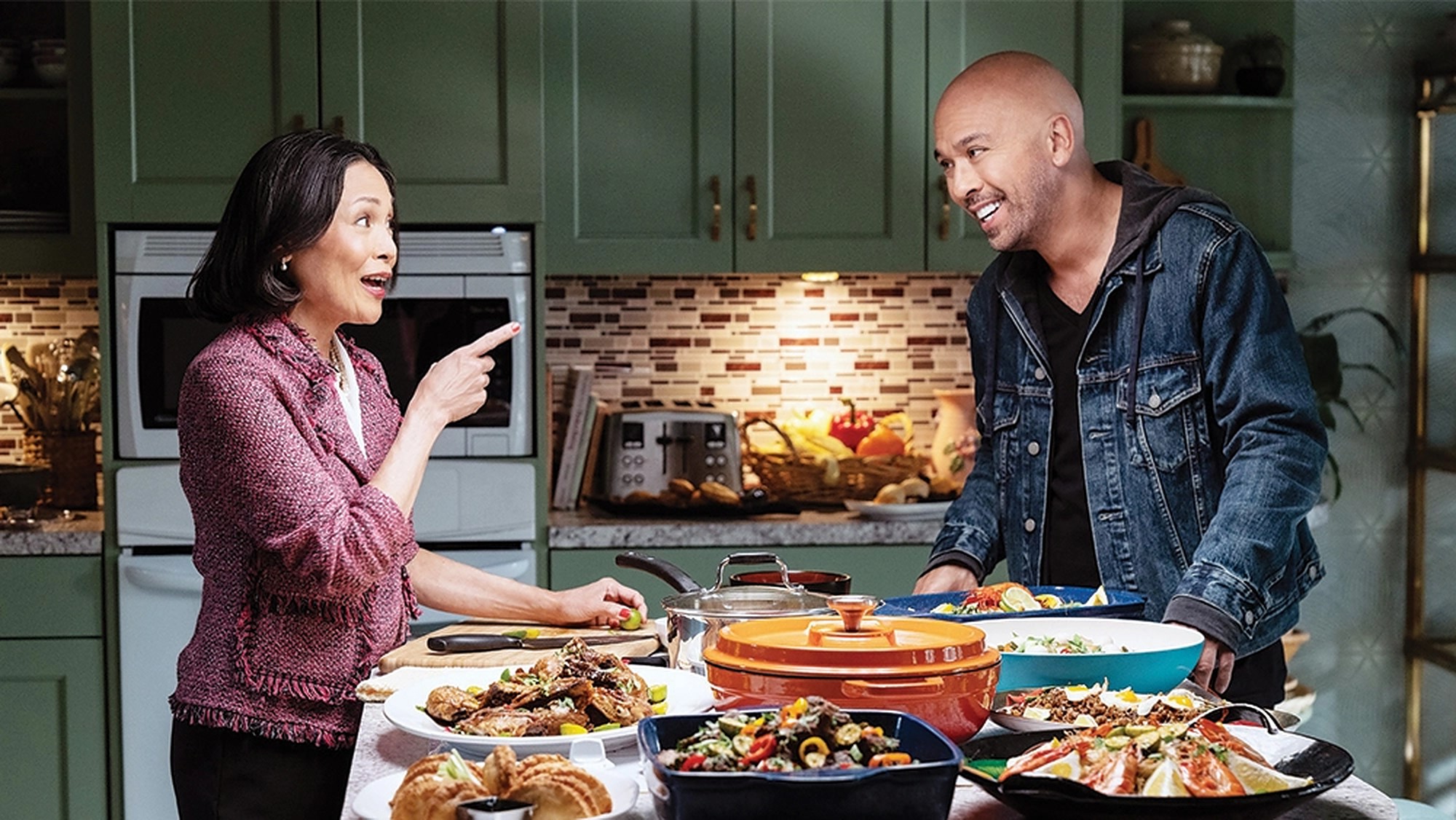 In Jay Chandrasekhar’s holiday movie ‘Easter Sunday,’ the family is a gigantic mess. Struggling comedian-actor Joe Valencia returns to his hometown with his son Junior one Easter Sunday, meeting his sprawling and bickering family and old acquaintances. While his mother gets into a brawl with his wife, the movie lends a closer look at the Filipino diaspora and its eclectic entanglement of culture. Most of the comedy movie unfolds in a suburban neighborhood, with Joe’s home, the church, and the shopping mall being significant points of departure. Now, if you wonder where ‘Easter Sunday’ was filmed, let us hunt down the places, shall we?

‘Easter Sunday’ was filmed in British Columbia, especially in and around Vancouver. Principal photography commenced on May 3, 2021, getting wrapped up in June of the same year. British Columbia was a logistically viable choice for the production team, as it has been a highly sought-after shooting destination for years. The main reason behind the entertainment industry boom in the Lower Mainland region is the exciting tax credit incentives offered by the government.

Furthermore, Metro Vancouver and surrounding areas have a consistent cloud cover, which makes it easier for the technical crew to regulate the light. Let us now take you to the specific locations where the movie was lensed.

The movie is set in Daly City, California, and pays homage to Filipino-American culture. However, the filming unit found greener pasture up north, and almost all of ‘Easter Sunday’ was taped across Vancouver, an iconic cosmopolitan port city on the southwestern end of mainland British Columbia. The director and his team took a detailed trip to the city, recording scenes in the downtown area and residential neighborhoods. 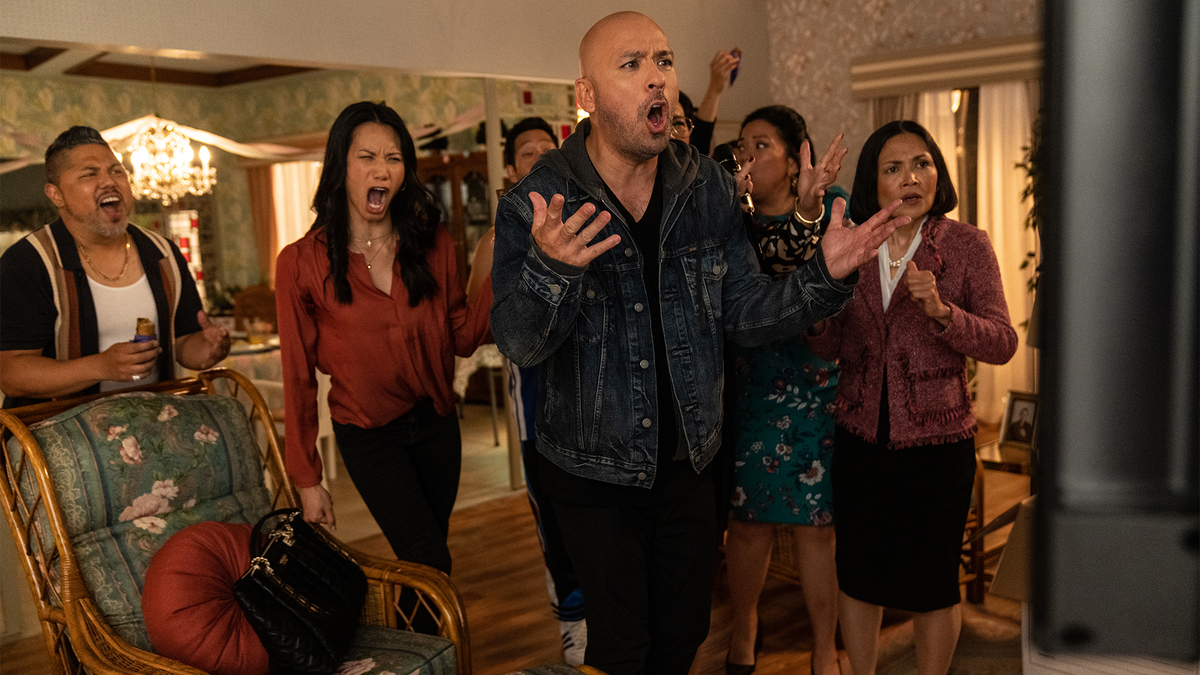 The movie showcases Filipino culture; to reflect that, Jay Chandrasekhar visited almost all the ethnic eateries in town. Food is a significant component of Filipino culture, so it was crucial to have an elaborate dinner table scene. Although, most of the production details are kept under the rug. Apart from being a center of trade and commerce, Vancouver also flaunts a cerebral cultural blend with highlights of aboriginal totem poles and art galleries. Popularly known as Hollywood North, the seaport city has hosted numerous film and TV projects like ‘Thor: Love and Thunder,’ ‘Honor Society,’ and ‘Keep Breathing.’

Read More: Is Easter Sunday Based on a True Story?