Where Was Forgetting Sarah Marshall Filmed? 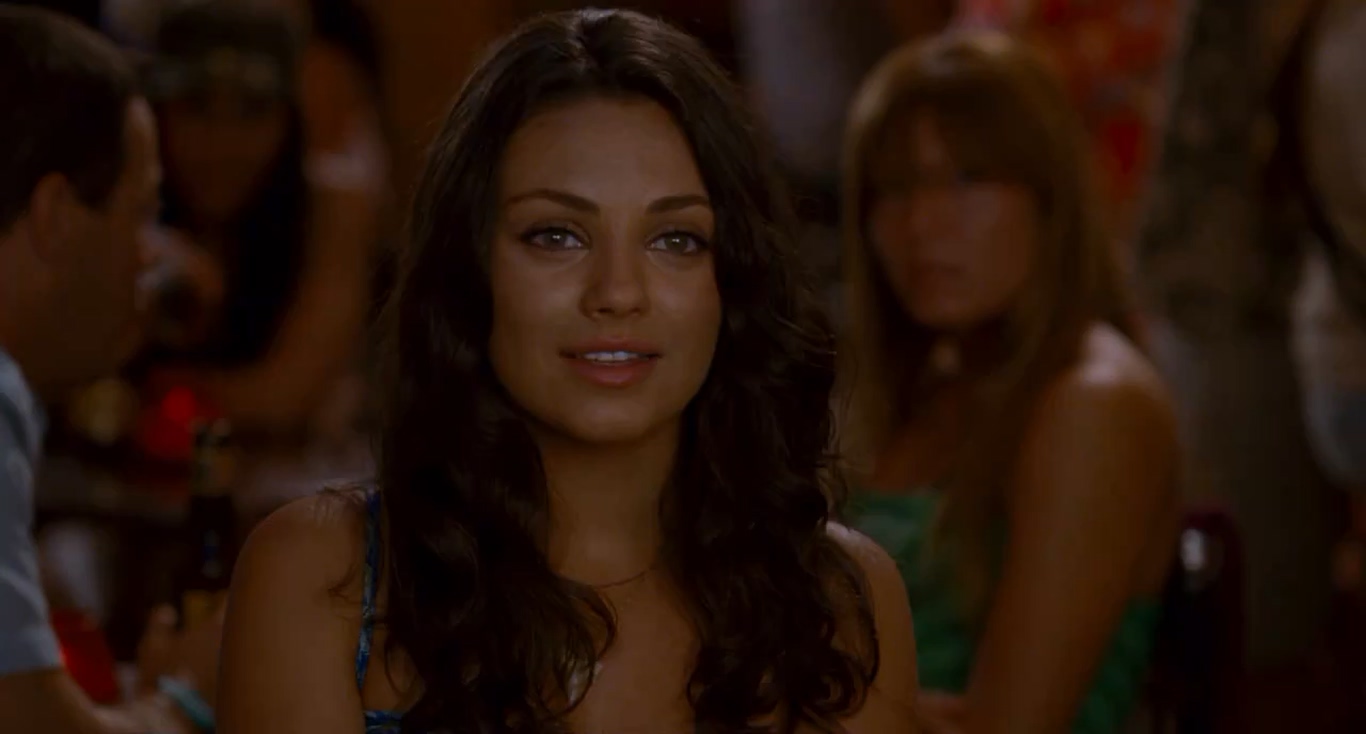 With Nicholas Stoller at the helm and graced by a star-studded cast ensemble, ‘Forgetting Sarah Marshall’ is a fun 2008 comedy-drama movie that puts its protagonists in an interesting situation. After a nasty breakup with Sarah Marshall, Peter Bretter undertakes a grand Hawaiian vacation to blow off some steam. It would be his lifetime vacation if not for a curious conjecture; upon arriving at the hotel, he gets the idea that his recent ex has also checked into the same property, leading to misadventures. With the premise, the film prepares its viewers for a bittersweet romance.

The movie’s release garnered overwhelming media praise for its quirky narrative and commendable cast performances. Most of the story unravels in an exotic resort in Hawaii, showcasing some great shots of the beaches. However, you must wonder if that is where the movie was filmed since cinema often blurs the line between the reel and the real. If the question is bugging you, allow us to take you to the production sites of ‘Forgetting Sarah Marshall.’

‘Forgetting Sarah Marshall’ was filmed in several locations in Hawaii and California, specifically in O’ahu and Los Angeles County. Principal photography commenced in April 2007, getting wrapped up by July 15 of the same year. Russ T. Alsobrook of ‘Superbad‘ and ‘Tammy’ fame came on board to handle the cinematography, while production designer Jackson De Govia (‘Volcano’ and ‘Die Hard‘) joined the team as well.

You may know about California’s globally renowned moviemaking landscape, but Hawaii is not far behind. Despite its rapid progress, the archipelago state still holds some of the old-world charms. Moreover, the state government features a tax reimbursement of 20% of qualified production costs for productions lensed in O’ahu and 25% for smaller islands. Let’s now board the flight of imagination and see the exciting places where the movie was shot! 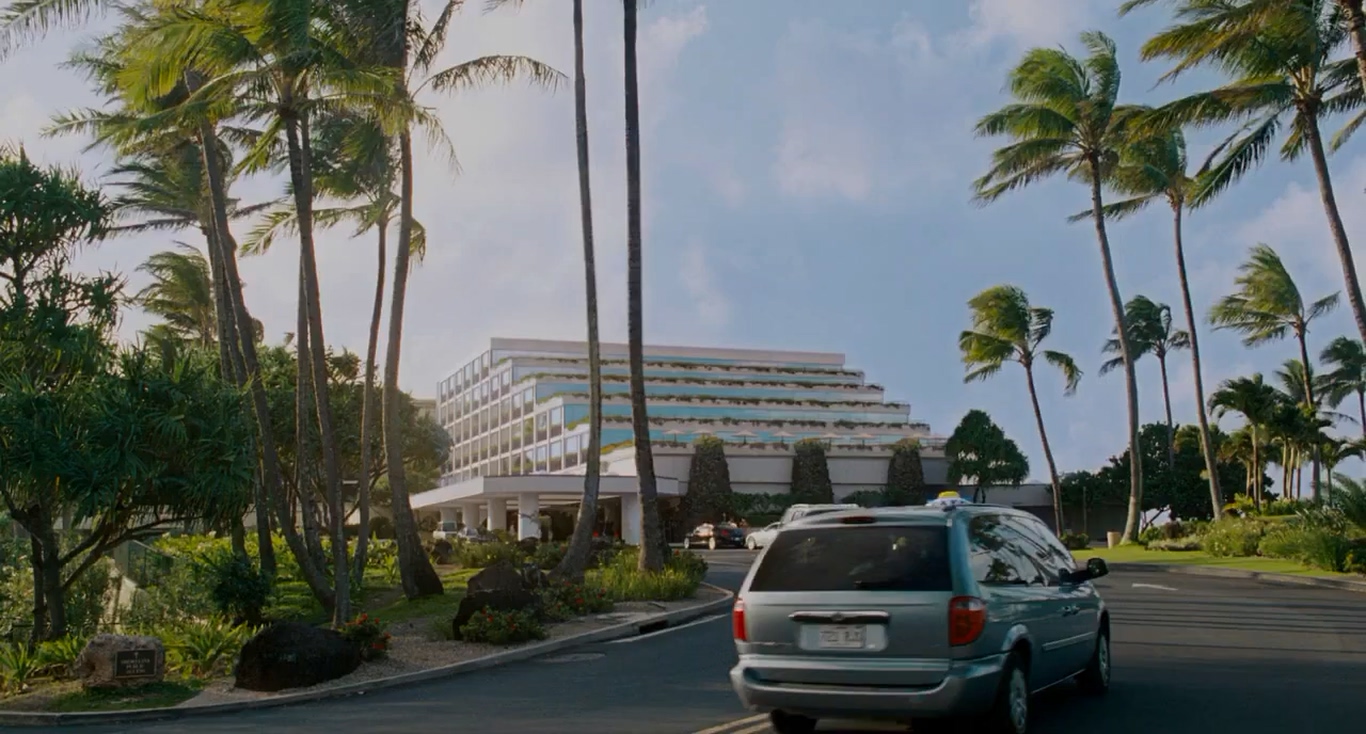 To lens the pivotal portions of ‘Forgetting Sarah Marshall,’ the cast and crew visited O’ahu, the most developed island in the Hawaiian island chain and home to Honolulu, the state capital. While on the island, the production team set up a base in the northern neighborhood of Kahuku. The resort sequences were primarily filmed in the gorgeous Turtle Bay Resort, a 4-star tourist accommodation located at 57-091 Kamehameha Highway. A touristy place in O’ahu featured in the movie is La’ie Point, a picturesque point providing a panoramic view of the ocean. 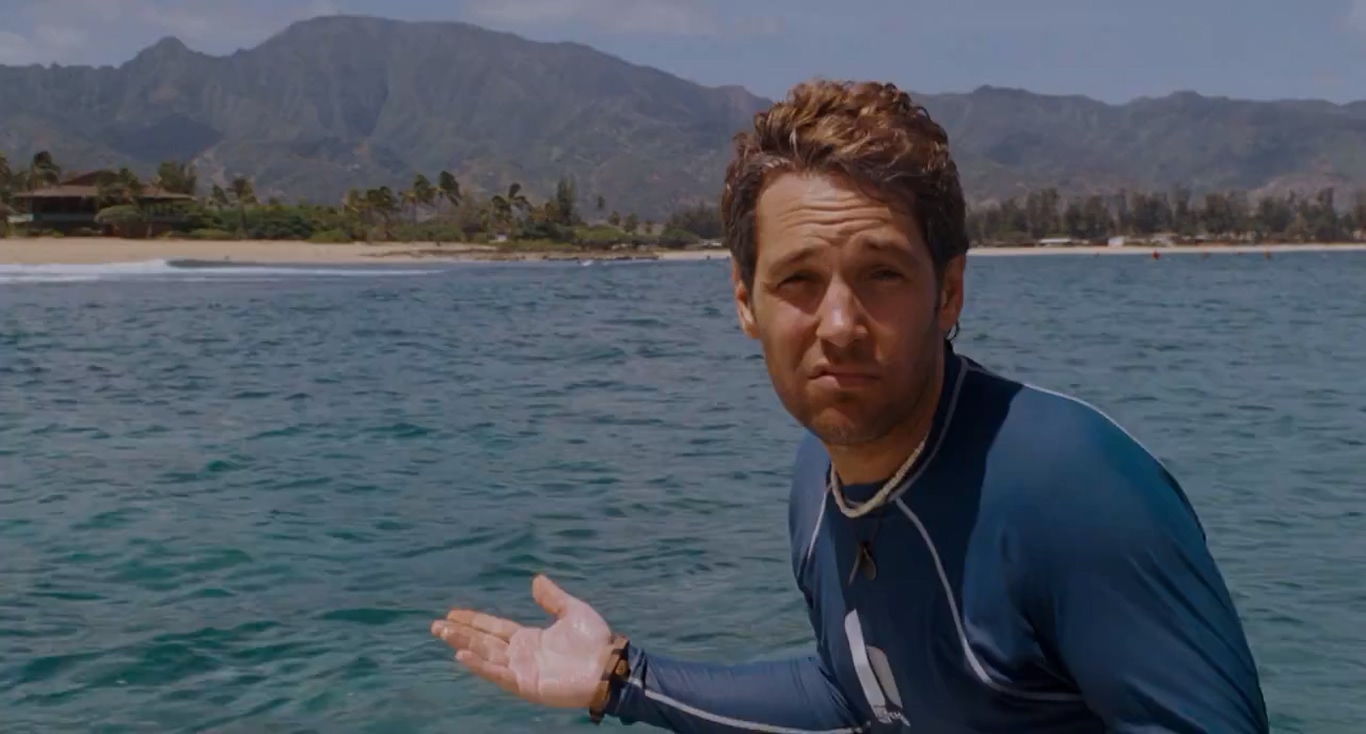 The point is located south of Kahuku along the shore, and in its northeast lies the Mokuleia Beach, which was the site of the airplane’s fuselage in the supernatural series ‘Lost.’ The Hawaiian archipelago offers some of the best surfing beaches in the world. The surfing scenes in ‘Forgetting Sarah Marshall’ were taped in Haleiwa, a small community situated in the Waialua District in Waialua Bay, on the mouth of the Anahulu River. Some filming also took place in Honolulu, the capital city of Hawaii, situated in the southern corner of O’ahu Island. 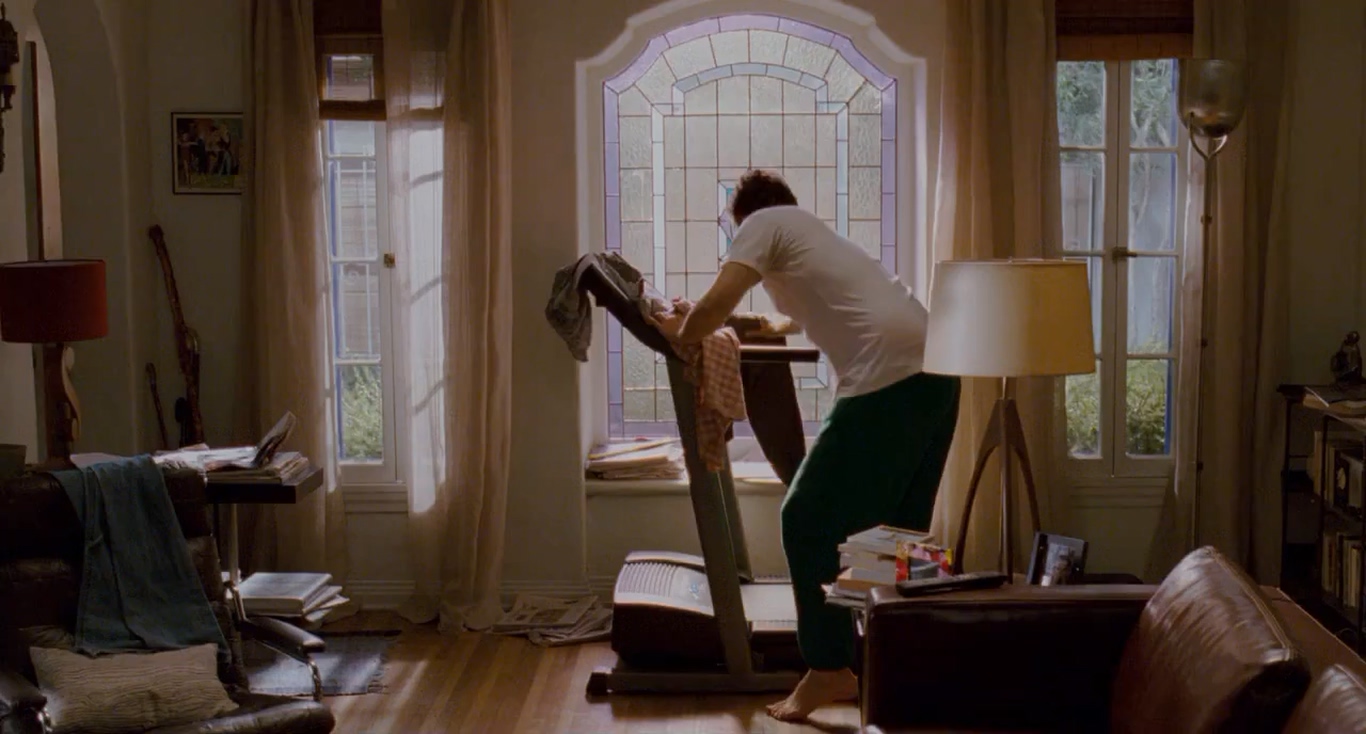 Following their return from Hawaii, the production team recorded many scenes in Los Angeles, the towering west coast metropolis in the eponymous county. The sprawling South Californian city is home to some of the busiest film and TV production landscapes in the world, and its free-spirited cultural confluence is undoubtedly contagious. Peter’s neat Los Angeles home happens to be at 1973 Palmerston Place, just north of Franklin Avenue, in the Los Feliz neighborhood. 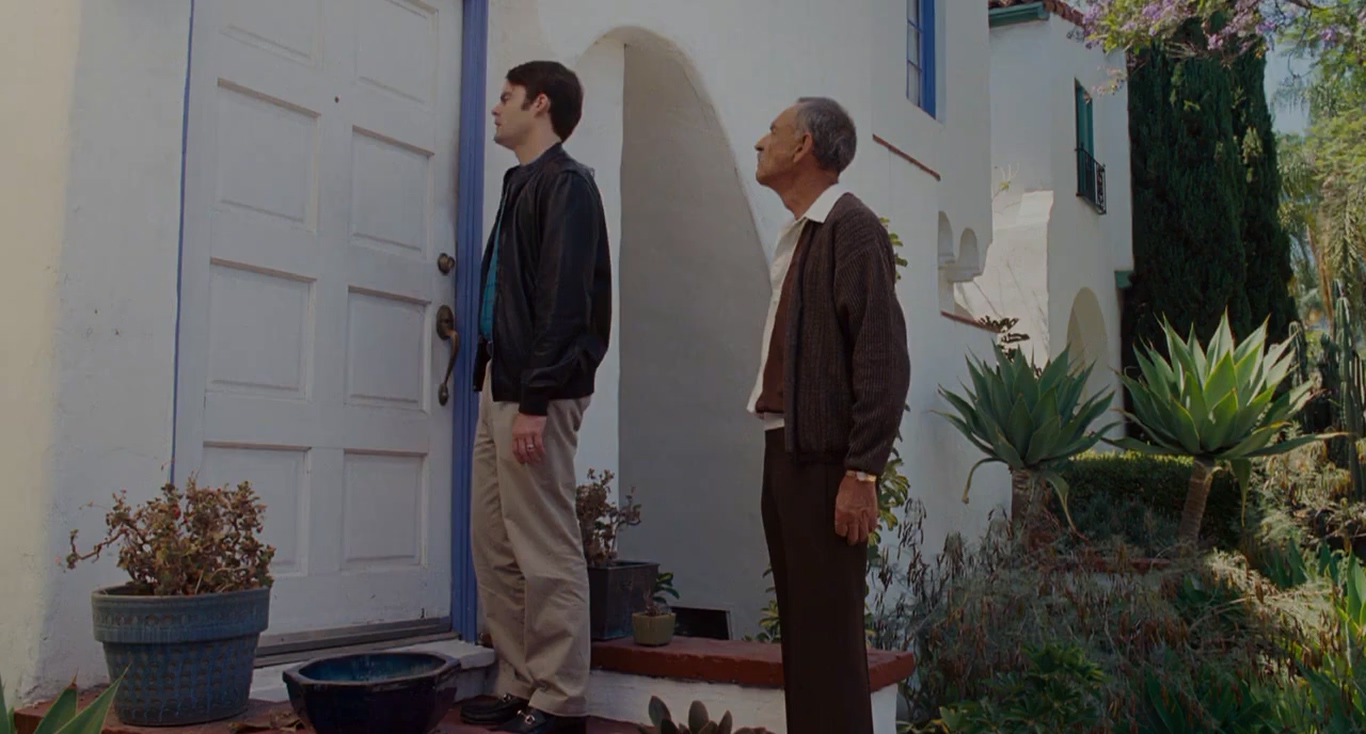 In another scene, Peter and his brother have a men’s night in The Dresden Restaurant & Lounge, a vibrant 50’s era eatery in the city. Located at 1760 North Vermont Avenue, just north of Barnsdall Park in Los Feliz, the restaurant has been featured in a slew of productions, including ‘Anchorman: The Legend of Ron Burgundy‘ and ‘Swingers.’ An early sequence in the movie also sees Sarah and Peter walk the streets of Hollywood, where we see a glimpse of the Egyptian Theater. Standing at 6712 Hollywood Boulevard in the city’s heart, the pharaoh-themed theatre showcases rare and indie cinematic gems. 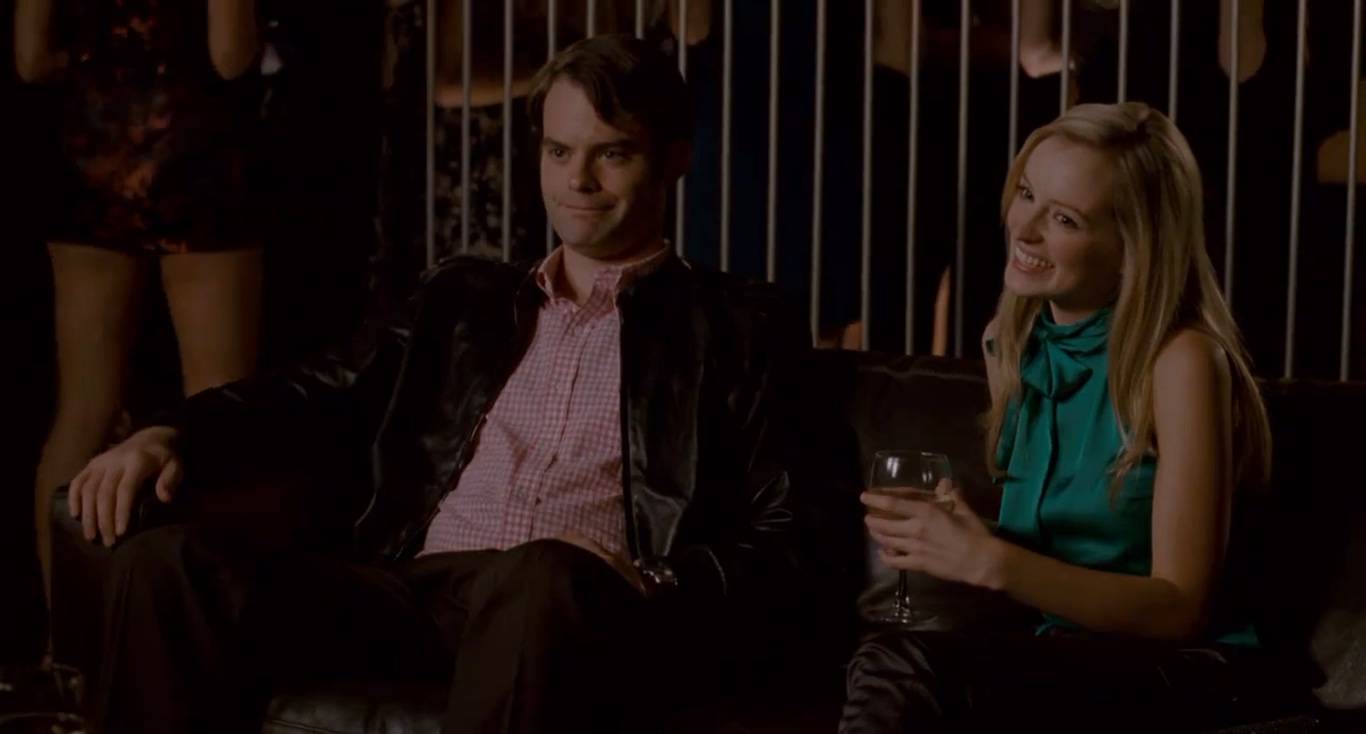 Furthermore, the Lazy Joe’s Bar on-screen is not in Hawaii, contrary to what the movie suggests. Its interior scenes were taped in the Silverlake gay bar named Le Barcito. Located at 3909 West Sunset Boulevard, it was the seat of the city’s most significant gay rights movement, but after being declared a “Historic-Cultural Monument,” the site closed in 2011. However, it has since retrieved its old charm under the name The Black Cat and has continued serving the populace. 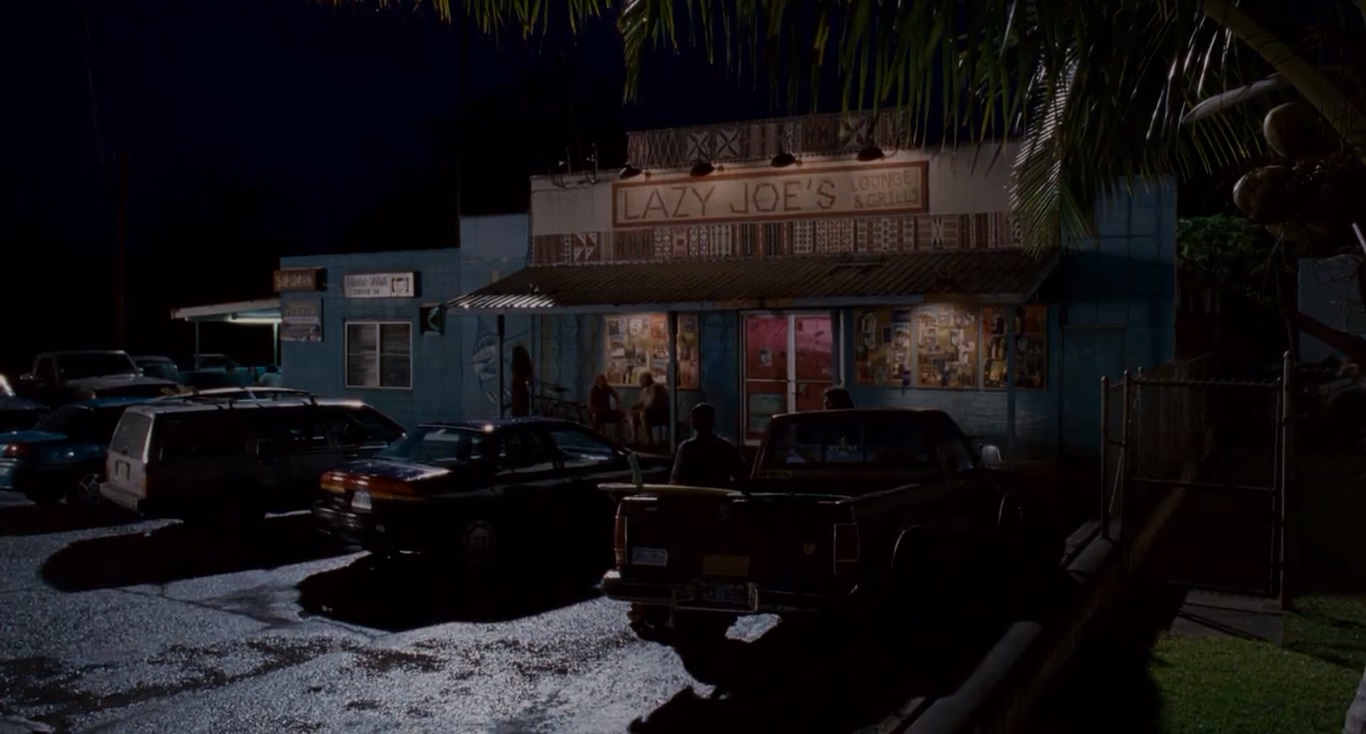 Other interior sequences of the movie were recorded in the landmark Universal Studios, especially on Stage 29. Located at 100 Universal City Plaza in the Universal City suburbs of Los Angeles County, the studio has been a witness to the golden era of Hollywood. The specific stage facilitated other recognized productions, from ‘To Kill a Mockingbird‘ to ‘Jurassic Park III.’