Where was Front Cover Filmed? 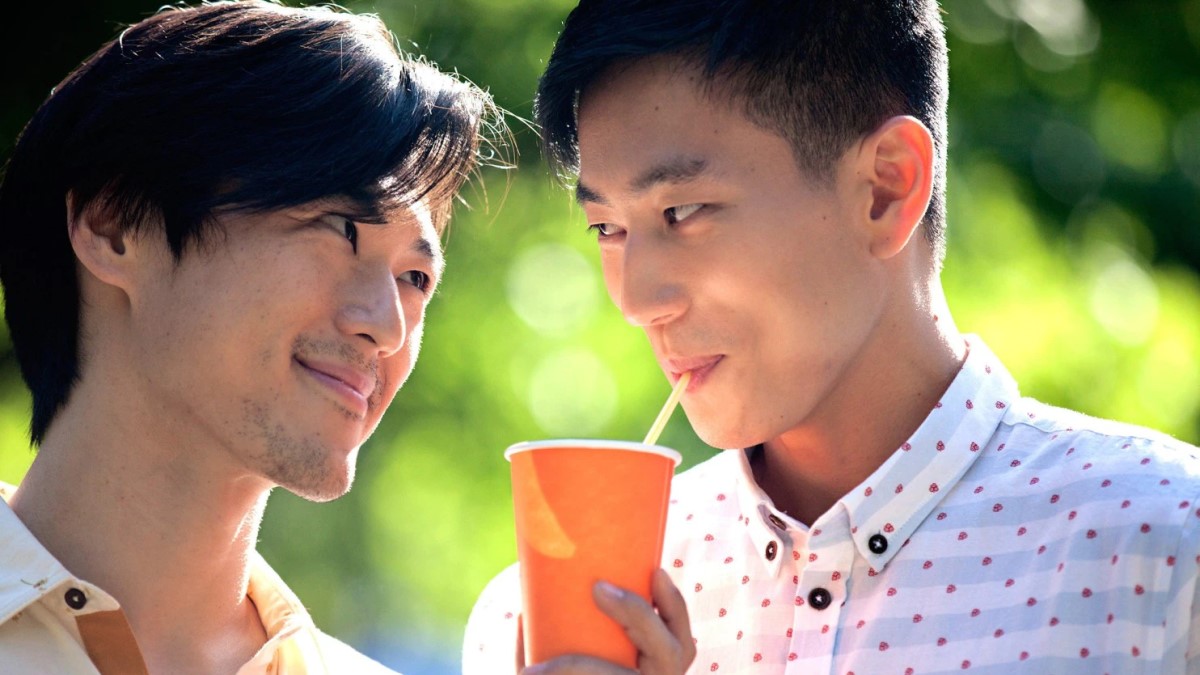 Directed by Ray Yeung, ‘Front Cover’ is a rom-com movie that follows Ryan Fu, a gay Chinese American who hides his Asian heritage to further his career as a stylist in the fashion industry. With his hard work and dedication, he gets his dream job and works as an assistant to Francesca, a celebrity fashion stylist. She assigns Ryan to assist Qi Xiao Ning, an actor from Beijing who is insistent that his stylist be Chinese. When the stylist and actor meet, their opinions clash as Ning rejects anything Western, but both of them soon realize that there might be more than a few things they may have in common.

The film has been praised for its touching narrative and depiction of the internal conflict one might face with their culture and sexuality. Jake Choi, James Chen, Elizabeth Sung, and several other actors do an excellent job in bringing the characters to life and establishing a connection with the audience. Moreover, the excellent use of backdrops and locations has also been a point of appreciation. Therefore, it is natural for many to be curious about where ‘Front Cover’ was shot. Well, we are here to explore the same!

‘Front Cover’ was filmed in New York, primarily in various locations across New York City. Eun-ah Lee worked as the director of photography for the film to help capture the scenes in the best way possible. Let’s take a closer look into the details of where exactly the movie was recorded.

The entirety of ‘Front Cover’ was lensed in different parts of New York City. Most of the production took place in Silvercup Studios, one of the city’s most famous film and television production complexes. Located at 42-22 22nd Street in Long Island City, Queens, the facility has been in operation since 1983. Silvercup Studios has 23 fully equipped sound stages, and over the years, the film studio has become a major hub for the production of television shows.

Apart from Queens, ‘Front Cover’ was also shot in the Manhattan, Brooklyn, and Staten Island boroughs. The movie tries to capture the essence of New York City and its prominence within the fashion industry. Therefore, it is not surprising why the cast and crew taped the film in several spots in the Big Apple. Other projects that were lensed in the area are ‘Manifest‘ and ‘Succession.’

Read More: Is Front Cover Based on a True Story?