Where Was Hallmark’s Game, Set, Love Filmed? Who is in the Cast? 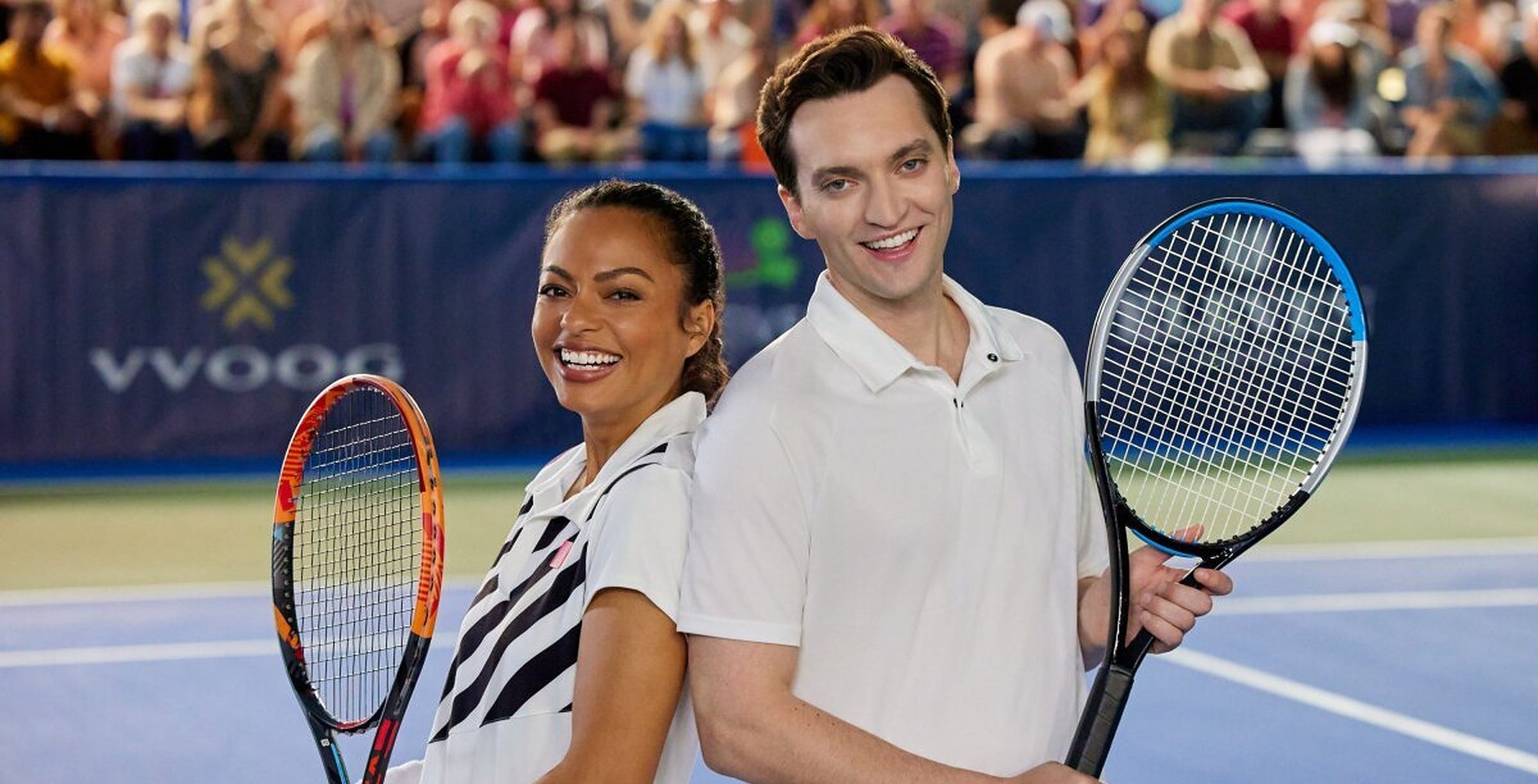 Directed by Jessica Harmon, Hallmark’s ‘Game, Set, Love’ is a romantic sports movie that follows retired tennis player Taylor Morrison. She reluctantly agrees to train her friend William Campbell for an upcoming mixed doubles tournament. However, the tennis pro soon realizes that coaching the “bad boy of tennis” might be much harder than she had anticipated. Talyor and William’s opposite personalities often clash with each other but soon end up developing an unshakeable bond.

With its phenomenally talented cast, the movie has garnered praise from several viewers for its fun story. Many admirers can also not help but gush over the backdrops used in the movie that help set the mood for various scenes. Naturally, people are curious to know where the Hallmark romance was lensed, and we are here to explain the same!

‘Game, Set, Love’ was primarily filmed in British Columbia, specifically in Vancouver. The movie’s principal photography occurred in June 2022, with cinematographer Sean Cox on board. Now, let’s take a closer look at the details of the production spots.

‘Game, Set, Love’ was majorly taped in Vancouver, a bustling seaport city in the Lower Mainland region of British Columbia. The production process was quite enjoyable for the cast and crew of the movie, who were quite vocal about sharing their happiness on social media. ” I’m so grateful for this experience and to everyone I met and worked with,” Davida Williams, who portrays Taylor Morrison, wrote while sharing her experience on social media. “I’m walking away with lots of new friends!!”

Interestingly, Vancouver has a thriving tennis culture, with 184 tennis courts within the city borders for the public to utilize. Some of the most well-known courts in the area include Stanley Park Tennis Courts at 8901 Stanley Park Drive. Granville Park Public Tennis Courts and Heather Park Public Tennis Courts are other popular among tennis enthusiasts in Vancouver. The production team of the Hallmark movie likely utilized one of these tennis venues in the city to use as a backdrop in the tennis court scenes.

Another major reason behind using Vancouver to shoot the movie might be the state-of-the-art production facilities available in the city. In fact, the city’s popularity as a filming location has led it to be nicknamed Hollywood North. From its subtle skyline to its diversity of backdrops, Vancouver allows moviemakers to record scenes set in some other part of the world. Over the years, the metropolis has hosted the production of several Hallmark movies, including ‘Dating the Delaneys‘ and ‘The Journey Ahead.’

The talented Davida Williams essays Taylor Morrison in ‘Game, Set, Love.’  You may recognize Morrison from her performances in ‘Ultrasound’ and ‘Under My Skin.’ On the other hand, Richard Harmon plays William Campbell in the Hallmark movie. Some of the actor’s notable works include ‘A Cinderella Story: Starstruck’ and ‘The 100.’ Other cast members include Roger Cross (David Morrison), Juliette Hawk (Mia), Marco Soriano (Gunther), Jennifer Khoe (Ashley Wong), Matthew Kevin Anderson (Barry), and Rehaan Malik (Arjun).

Read More: Where Was Hallmark’s Groundswell Filmed? Who is in the Cast?