Where Was Hallmark’s My Grown-Up Christmas List Filmed? Who’s in the Cast? 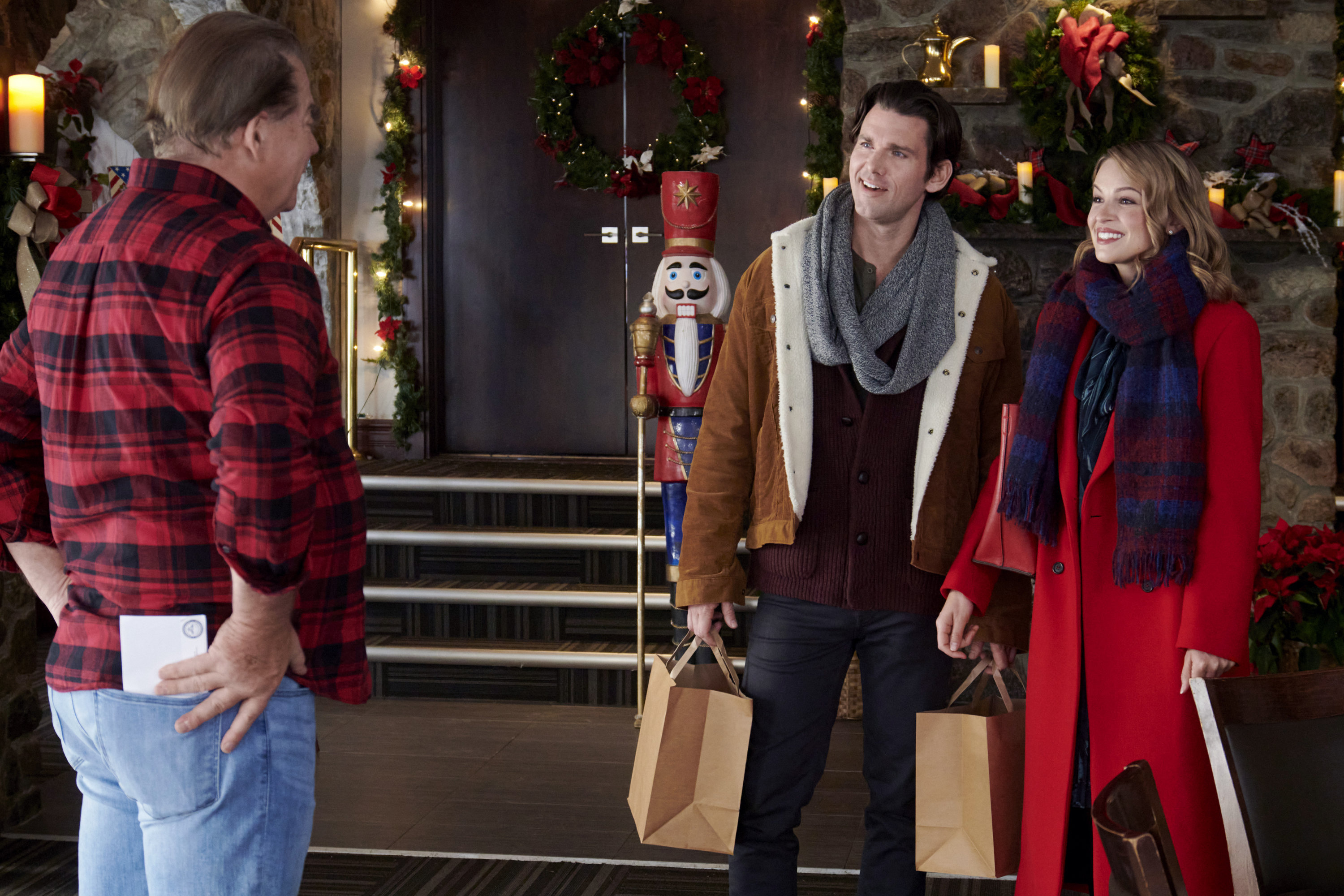 Directed by Andrew Cymek, Hallmark Channel’s ‘My Grown-Up Christmas List’, follows military man Luke and journalist Taylor on a series of Christmases. The 2022 movie charts the progression of their journey over the course of a number of Christmases, whether spent in each other’s company or not. The movie is part of the Hallmark Channel’s Christmas in July line-up that aims to give viewers the fuzzy feeling of Christmas as early as July through some warm-hearted movies and ‘My Grown-Up Christmas List’ also strives to fit the same bill.

Starring Hallmark regulars Kayla Wallace and Kevin Mcgarry, ‘My Grown-Up Christmas List’ is obviously set in and around Christmas time over a number of years and it hopes to bring the cheer of the festival to the viewers’ hearts. Inspired by the Amy Grant and David Foster song of the same name, this Hallmark movie uses the backdrop of Ottawa to establish its festival-season setting. Here’s what we have learned about the shooting of ‘My Grown-Up Christmas List’.

The Christmas-themed movie was filmed prominently in Ottawa. The shooting for the movie was most likely done in 2021. ‘My Grown-Up Christmas List’ joins other Hallmark Movies that were shot in Ottawa like ‘Boyfriends Of Christmas Past’ (2021) and ‘A Christmas Carousel’ (2020). Here are the details of the filming.

‘My Grown-Up Christmas List’ was shot just before the actual Christmas holidays came in 2021. Ottawa served as the setting of the movie, with its streets swept by snow providing the perfect backdrop for the Christmas-themed shenanigans. The city also dresses up in the mood for Christmas with its annual Christmas market in the lead-up to the holiday. Plus with the Hallmark Channel already having shot a number of movies there, Ottawa proves to be a comfortable choice for the filming.

Filming in Ottawa comes with other side benefits, like the 10% increase in credit, in addition to the usual Canadian 25%, for labor expenditure incurred while shooting in Ontario. With the financial and aesthetic benefits of shooting in Ottawa, it is no wonder the location was chosen. The breezy and pleasant exteriors of the city complement the warm-hearted nature of the script, written by Bryar Freed and Shawn Riopelle.

‘My Grown-Up Christmas List’ is fronted by Kayla Wallace and Kevin Mcgarry, not only staples of the Hallmark Channel’s output but also a couple in real life. In fact, the duo stars in another Hallmark movie released in the same year as ‘My Grown-Up Christmas List’, ‘Feeling Butterflies’ (2022). Their easy-going chemistry is a perfect suit for the material at hand, with Wallace playing Taylor and Mcgarry playing Luke. When Taylor, who moves into town to help her grandfather’s Christmas store, crosses paths with Luke, who is home from military duty, sparks fly, and eventually, a relationship begins.

The supporting cast includes Cory Lee, who plays Bonnie Curtis in the movie. Lee starred in another Christmas-themed movie in the year before ‘My Grown-Up Christmas List’ was released, ‘Christmas à La Carte’ (2021), as well as one released in the same year, ‘A Christmas Masquerade’ (2022). The role of Taylor’s grandfather, Frank is portrayed by James M Jenkinson while Colton Royce plays Captain Adam Kearny, who is in the army with Luke. The rest of the supporting cast is filled out by Dave Rose in the role of a priest, Susan Hamann who plays Peggy Malone, and Lindsay Merrithew who plays Charlie Malone.