Where Was Hallmark’s Raise a Glass to Love Filmed? Who is in the Cast? 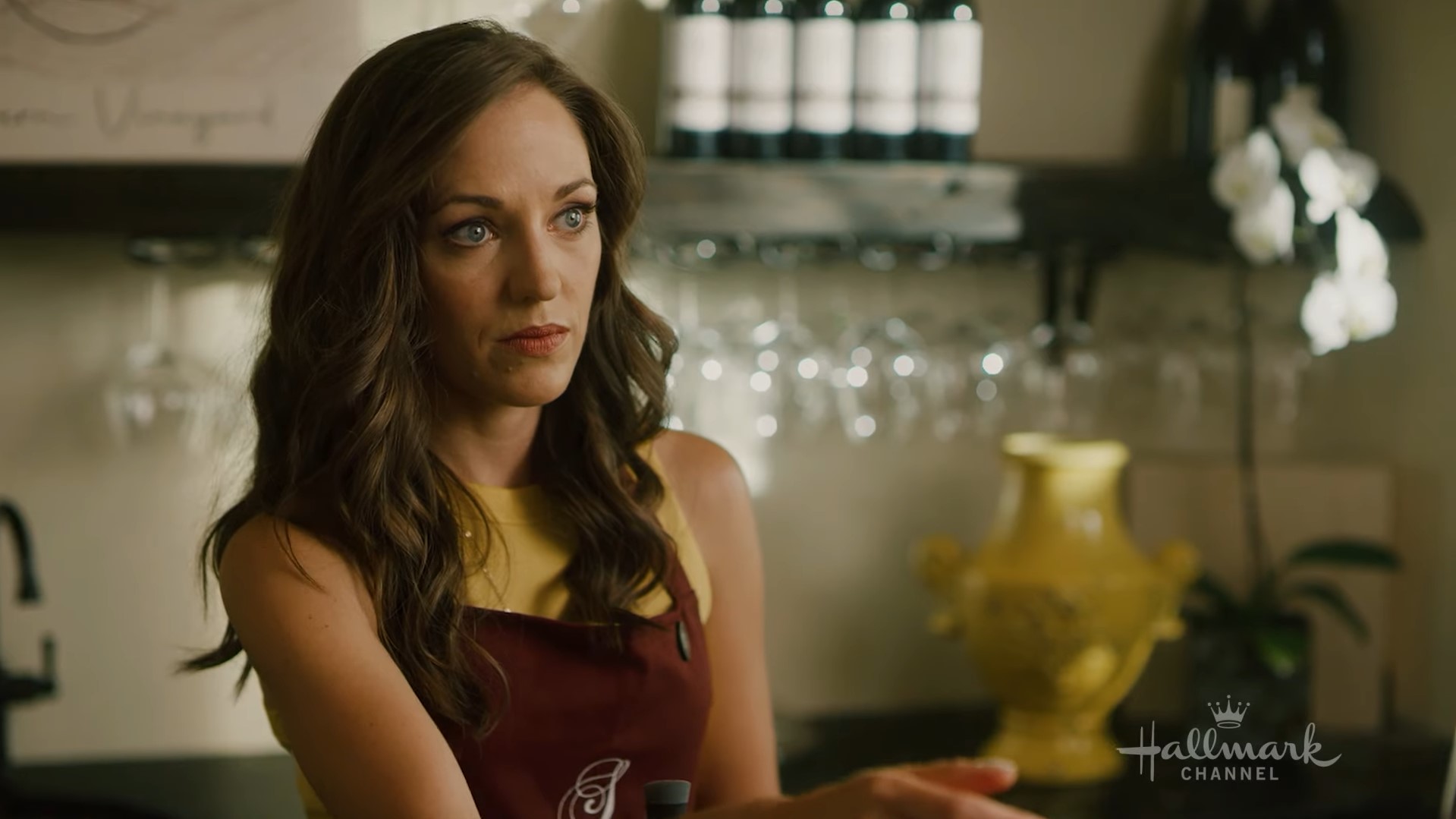 Hallmark’s ‘Raise a Glass to Love’ is a heartwarming romantic comedy that follows Jenna, who hopes to become a Master Sommelier. Eager to explore her heritage and learn more, Jenna returns to the family winery. There the young woman comes across Argentinian winemaker Marcelo. What follows is a beautiful love story set against the backdrop of a breathtaking vineyard. ‘Raise a Glass to Love’ is a movie that is sure to leave an impression with its engaging storyline and romantic setting. If you want to know which places contributed to the eye-catching scenes in the film, we’ve got you covered!

The film is set in Sonoma County, which is part of the Wine Country in California. It also happens to be the largest producer of wine in the area. Therefore, it is only fitting that the Hallmark movie uses it as a setting. Seeing how films and television shows are not always shot in the places they depict, the location used for this film seems unmistakably like the gorgeous Californian region. So, is ‘Raise a Glass to Love’ shot on location? Let’s take a closer look!

‘Raise a Glass to Love’ was primarily filmed in Kelowna, British Columbia. The film is a perfect ode to the beauty of the Canadian region. The astoundingly beautiful city is nestled in the lap of nature and located in the Okanagan Valley. The area is dotted with lush pine forests, beautiful orchards, towering mountains, and several vineyards. The city of Kelowna itself offers a rustic, small-town charm and is also home to a lovely harbor and numerous other attractions.

‘Raise a Glass to Love’ was mainly filmed in the numerous vineyards that surround Kelowna. The incredible vineyards provided the film with natural yet picturesque backdrops that perfectly mirrored the beauty of California’s Wine Country. Even co-screenwriter Laura Rohrman, who grew up in Sonoma County, admitted that Kelowna did justice to the film’s actual setting.

Moreover, filming in the sprawling vineyards was a wonderful experience for the cast and crew, as apparent from the spectacular pictures they have shared on social media. With the region being quite popular among filmmakers, Kelowna serves as a filming site for several movies such as ‘A Vineyard Romance,’ ‘Daughter of the Wolf,’ and ‘A Score to Settle.’ British Columbia is a dynamic place that provides an array of settings, including metropolitan cities, charming villages, natural countrysides, and stunning vineyards. Filming crews have long favored the province due to its kaleidoscopic nature.

Raise a Glass to Love Cast

Laura Osnes essays the character of Jenna, and Juan Pablo Di Pace steps into the shoes of Marcelo. Known for appearing in Hallmark movies such as ‘One Royal Holiday‘ and ‘A Homecoming for the Holidays,’ Osnes also plays Vivika Orsonwelles in the remotely performed musical ‘A Killer Party: A Murder Mystery Musical.’ Additionally, she is also known for appearing in a short role in the popular show ‘The Marvelous Mrs. Maisel.’

On the other hand, Juan Pablo Di Pace is well known for essaying the role of Fernando in ‘Fuller House.’ He also has numerous other TV shows and movies to his credit. He plays Heath Ramos in ‘Dashing in December,’ and Lord Jesus in ‘Resurrection.’ Additional cast members for ‘Raise a Glass to Love’ consist of Matthew James Dowden (Aidan Parker), Lini Evans (Lynn), Amanda Wong (Allison), Matt Brown (Alluvial Man), Shanelle Connell (Alluvial Woman), and Jennifer Huether (herself).