Where Was Hallmark’s The Gift of Peace Filmed? Who is in the Cast? 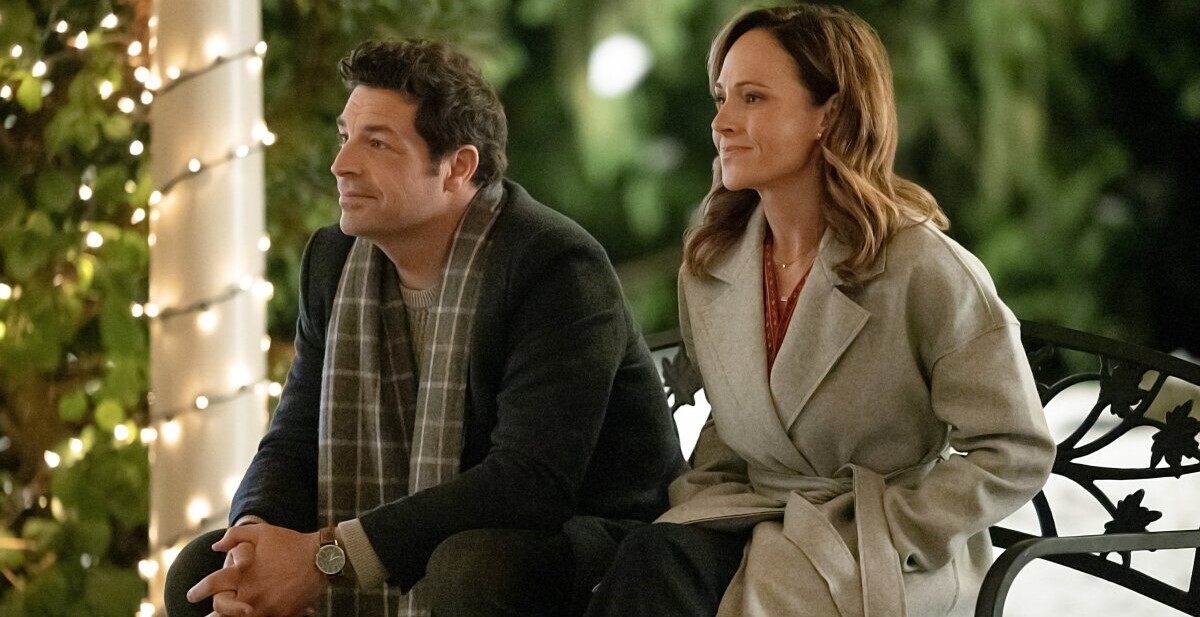 Hallmark’s ‘The Gift of Peace’ (originally titled ‘The Art of Letting Go’), a part of the network’s ‘Countdown to Christmas’ lineup, is a romantic drama movie directed by Fred Gerber. It revolves around a long-time devoted Christian woman named Traci, who loses her husband and, with him, her faith. Two years have passed since that tragedy, but she has been unable to get over her husband’s death. On Traci’s second Christmas without her husband, she decides to get her life back on track and visits a support group that her friend recommended.

Looking for peace and inspiration, Traci meets a group of people battling their own demons in the support group and forms a deep bond with them, especially with the leader, Michael. The faith-based narrative involves several other themes, including the importance of human connection, making it an eye-opening watch. Moreover, the picturesque locations are bound to make you wonder where ‘The Gift of Peace’ was shot. In that case, let us appease your curiosity once and for all!

The Gift of Peace Filming Locations

‘The Gift of Peace’ was filmed entirely in British Columbia, specifically in Vancouver. The principal photography for the drama movie commenced in September 2022 and wrapped up in a couple of weeks within the same month. With a population of over 5 million, British Columbia is Canada’s third most populous province. Its economy is dependent on various sectors, including real estate, tourism, filmmaking, forestry, mining, and construction, to name a few. Now, without wasting time, let us take you through all the sites where Traci connects with her support group!

All the pivotal sequences for ‘The Gift of Peace’ were lensed in and around Vancouver, British Columbia’s most populous city. It appears that the cast and crew members set up camp at various sites across the city to tape scenes against different backdrops. Situated on the Burrard Peninsula, Vancouver consists of flat and hilly areas, where several key portions of the movie were possibly recorded.

The city’s landscape is surrounded by the North Shore Mountains, while the flat areas consist of modern architecture and high-rise buildings. Although Vancouver is considered one of Canada’s most expensive cities, it is still one of the most livable cities worldwide. Also known as Hollywood North, it has stood in for many global cities in different movies and TV shows, thanks to its vast and diverse topography. Besides ‘The Gift of Peace,’ Vancouver’s locales have been featured in ‘Christmas at the Golden Dragon,’ ‘Little Women,’ ‘Maple Valley Christmas,’ ‘Chesapeake Shores,’ and ‘Party of Five.’

The Gift of Peace Cast

Nikki DeLoach essays Traci in the Hallmark romance. The actress has appeared in many movies, including ‘Awkward,’ ‘North Shore,’ ‘Love & Other Drugs,’ ‘Flying Lessons,’ ‘The Perfect Catch,’ ‘Christmas Land,’ and ‘Truly, Madly, Sweetly,’ to name a few. Meanwhile, Brennan Elliott portrays Michael. Elliott has an impressive acting career of over two decades, during which he has worked on several movies and TV shows. He is best known for his roles in ‘Strong Medicine,’ ‘Cedar Cove,’ ‘A Christmas Melody,’ ‘Love You Like Christmas,’ ‘Christmas in Vienna,’ and ‘Christmas Encore.’