Where Was Hallmark’s Christmas at the Golden Dragon Filmed? Who is in the Cast? 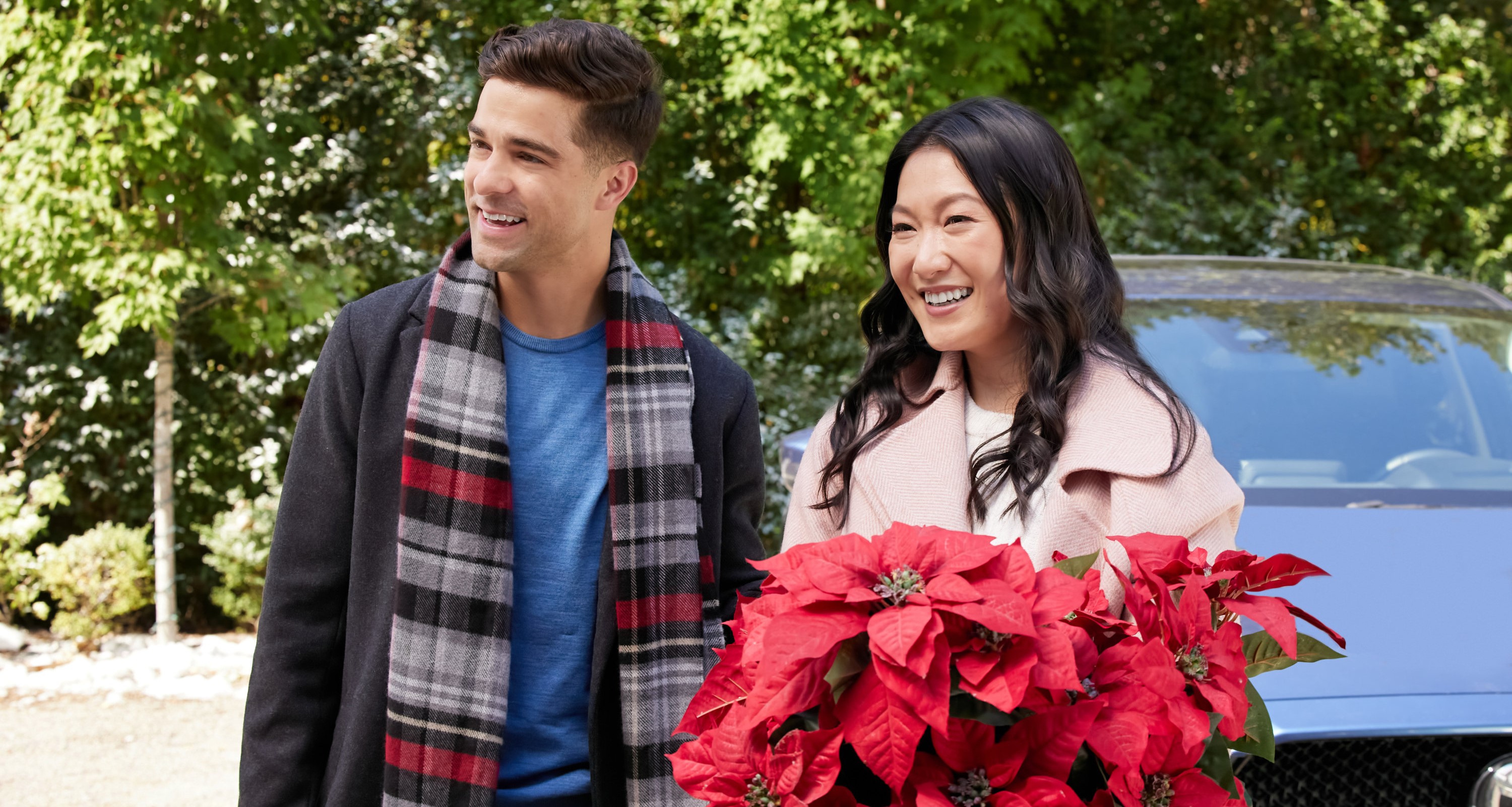 Directed by David I. Strasser, Hallmark’s ‘Christmas at the Golden Dragon’ is a comedy-drama movie that revolves around the closing of a decades-old landmark Chinese restaurant in town and follows the lives of the people associated with it. When Romy and Rick’s parents, the owners of the Midwestern Chinese restaurant, break the news of its closure to them, they are caught by surprise and begin to think about their future. The siblings, loyal patrons, and clientele are forced to reevaluate their respective futures as the restaurant they depend upon is closing on Christmas Eve.

The tension of the chaotic and busy week for the restaurant and the intriguing interconnected stories of people associated with it keeps the viewers hooked on the movie from the beginning to the end. Moreover, the backdrop of the winter holiday season and snow add to the narrative’s quality. Naturally, it makes one wonder where ‘Christmas at the Golden Dragon’ was actually shot. If you are paddling the same boat of curiosity, we have you covered!

‘Christmas at the Golden Dragon’ was filmed entirely in British Columbia, specifically in Vancouver. As per reports, the principal photography for the comedy movie commenced in August 2022 and wrapped up within the same month. Located between the Pacific Ocean and the Rocky Mountains, British Columbia is known for its vast and diverse landscape.

The province consists of forests, lakes, sandy beaches, mountains, rocky coastlines, grassy plains, and inland deserts, making it one of the favorite shooting sites for many filmmakers. Now, let’s take a look at all the specific locations that appear in the Hallmark movie!

Most of the pivotal sequences for ‘Christmas at the Golden Dragon’ were lensed in and around Vancouver, the most populous city in British Columbia. The cast and crew apparently traveled across the city to tape interior and exterior scenes against suitable backdrops. Moreover, it is possible that they utilized the facilities of a studio or backlot areas of one of the film studios in Vancouver for the Christmas movie.

Situated in the Lower Mainland region of the province, Vancouver is considered one of the most ethnically diverse cities in the nation. Tourism is one of the most influential sectors in the city’s economy, as millions of people visit Vancouver each year.

Vancouver is home to numerous tourist attractions, such as Stanley Park, VanDusen Botanical Garden, Queen Elizabeth Park, the Vancouver Art Gallery, and the Vancouver Public Library. Over the years, the city has hosted the production of many movies and TV shows, including ‘Fifty Shades Darker,’ ‘Walking Tall,’ ‘Look Both Ways,’ ‘Lost in Space,’ and ‘Monk.’

Christmas at the Golden Dragon Cast

Kara Wang portrays Romy in the Hallmark movie. The actress might seem like a familiar face to some of you as she has played  prominent roles in ‘The Calm Beyond,’ ‘Goliath,’ and ‘Good Trouble.’ On the other hand, Osric Chau essays the role of Rick, Romy’s brother. Chau is known for his work in ‘2012,’ ‘Fun Size,’ Supernatural,’ and ‘Dirk Gently’s Holistic Detective Agency.’

Read More: Where Was Hallmark’s A Maple Valley Christmas Filmed? Who is in the Cast?