Where Was Harold & Kumar Go To White Castle Filmed? 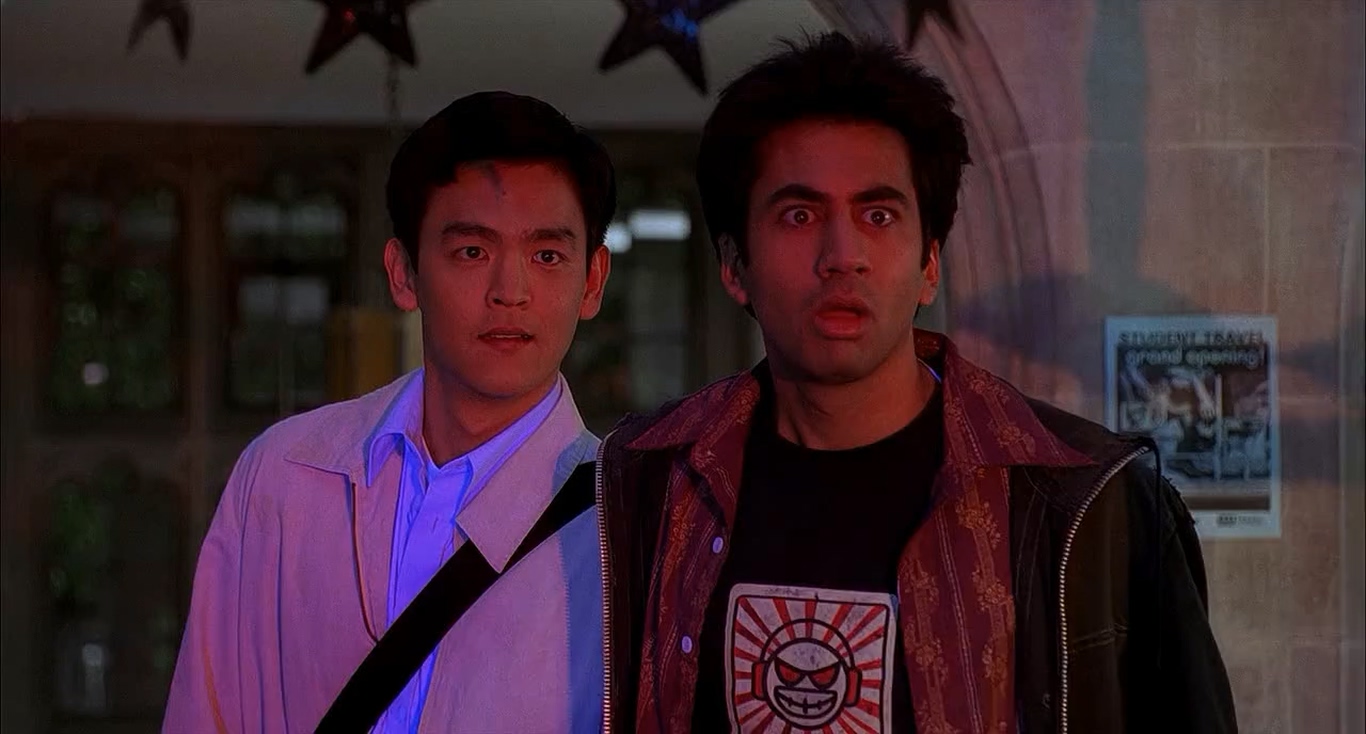 ‘Harold & Kumar Go To White Castle’ is a cult classic buddy stoner film headlined by John Cho and Kal Penn. Danny Leiner of ‘Dude, Where’s My Car’ fame reared the first installment in the ‘Harold & Kumar’ franchise. This comedy movie follows banker Harold Lee teaming up with his medical student roommate Kumar on a mesmerizing and delirious journey to White Castle, which is a burger chain and not a castle.

With a cameo presence by Neil Patrick Harris as himself, the ill-fated road trip cannot get better! Following its release, the comedy concoction was widely applauded in the media, thanks to the movie’s subversion of racial stereotypes. Most of the story unveils on the road in New Jersey, coming to a stop at the fabled White Castle. However, you must wonder where the movie was filmed. In that case, let us update you.

‘Harold & Kumar Go To White Castle’ was filmed in locations in Canada and the US, especially in Ontario, New Jersey, and California. Principal photography reportedly commenced on May 12, 2003, coming under wrap sometime after that. Bruce Douglas Johnson – the cinematographer of ‘The Prophecy’ and ‘Six Feet Under’ – came on board to handle the camerawork. On the other hand, Steve Rosenzweig of ‘Layin’ Low’ fame joined as the production designer. Let us now take you to the specific locations where the movie was shot.

Although most of the movie is set in New Jersey, a significant chunk of filming took place in Ontario, especially in Toronto. Harold and Kumar’s apartment building scenes were filmed at 398 Avenue Road in downtown Toronto. The “Princeton University” scenes were mainly lensed on the premises of Knox College, a major higher educational institution under the University of Toronto. Located at 59 St George Street in the city, the college is also showcased in ‘The Incredible Hulk’ and Guillermo Del Toro’s ‘Mimic.’ 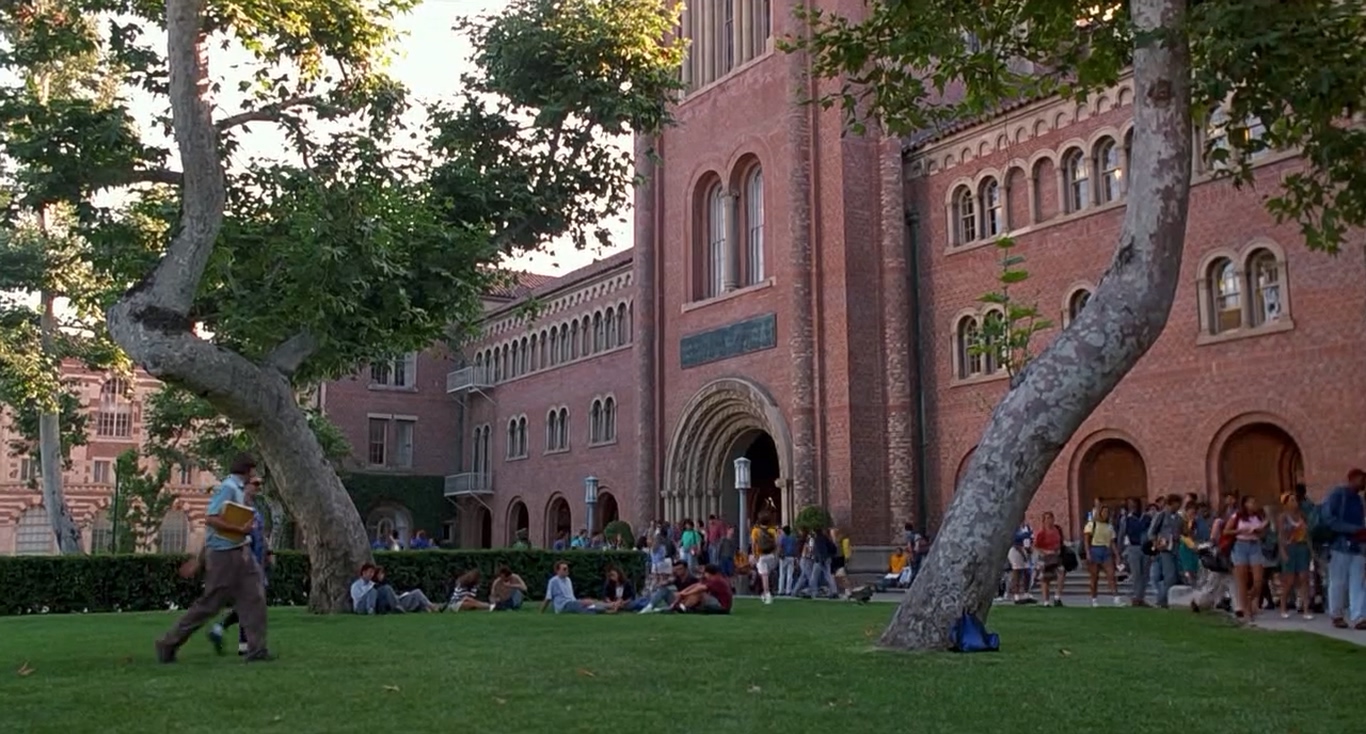 Some filming was also carried out at Victoria University (AKA Victoria College), a federal college of the University of Toronto. Located at 73 Queens Park #106, the campus is located within walking distance of the Royal Ontario Museum. From ‘Hannibal’ to ‘Crimson Peak,’ several major titles were filmed on the college premises. 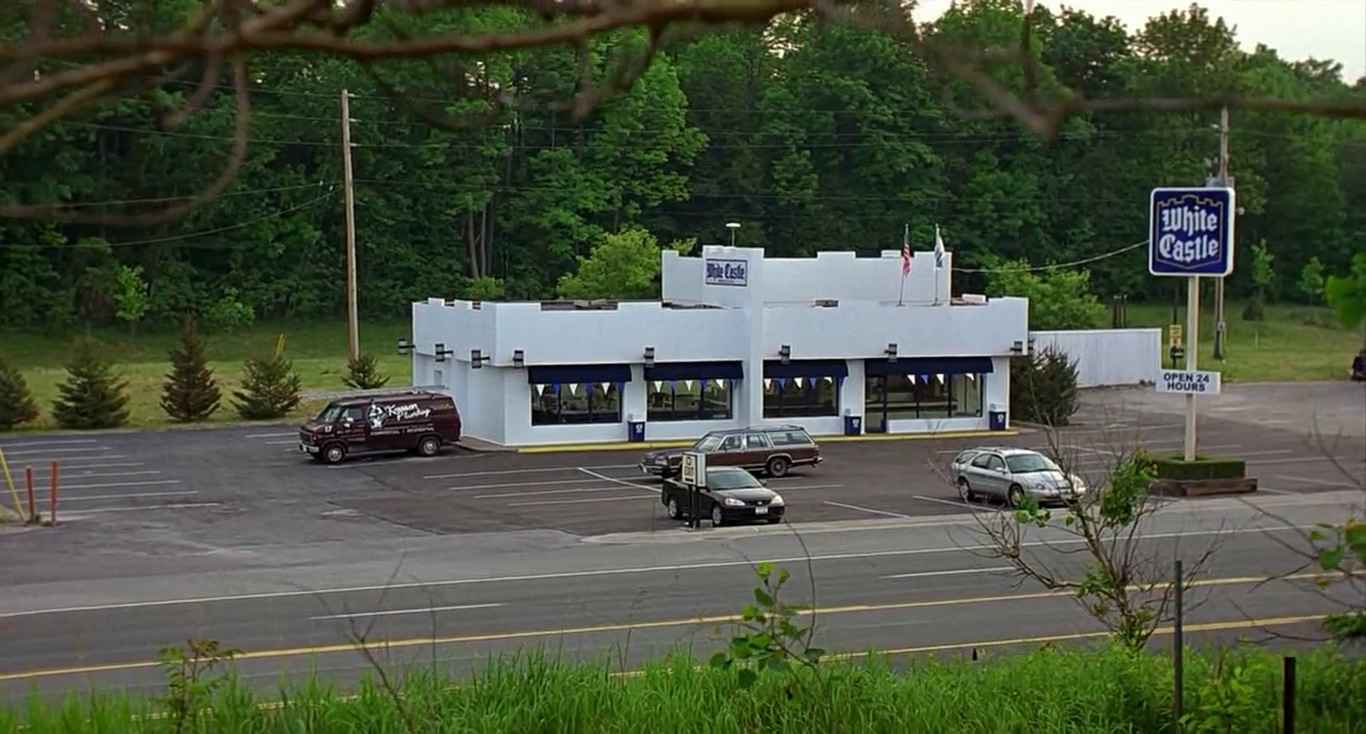 Towards the end of the movie, the titular duo – Harold and Kumar – reaches the White Castle. The scenes were filmed at 16544 Hurontario Street, in the Ontarian municipality of Caledon. Some scenes were filmed on the Erin Mills Parkway in Mississauga, a prominent Canadian city bordering Toronto. Filming of the hilarious cheetah sequence took place in East Woodlands Park, a central public park in the southern Ontarian town of Pickering. 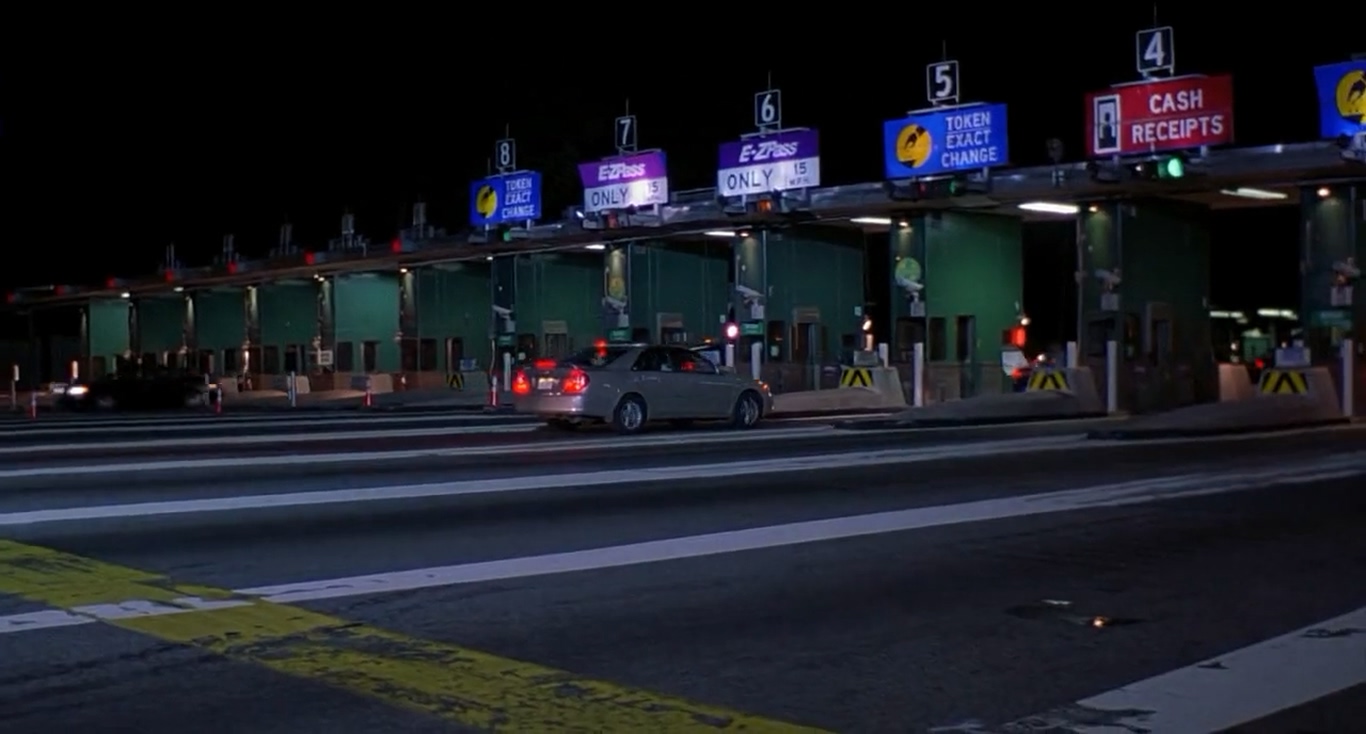 As most of the movie is set in New Jersey, the production team had to visit the state on some occasions. Filming took place in Hoboken, a major city on the Hudson River featuring an enticing skyline view of Manhattan. Due to its pivotal location, the city has been a popular filming location. A sequence also features the Garden State Parkway Toll Booth on the Garden State Parkway, extending from north to south of New Jersey, parallel to the shoreline. 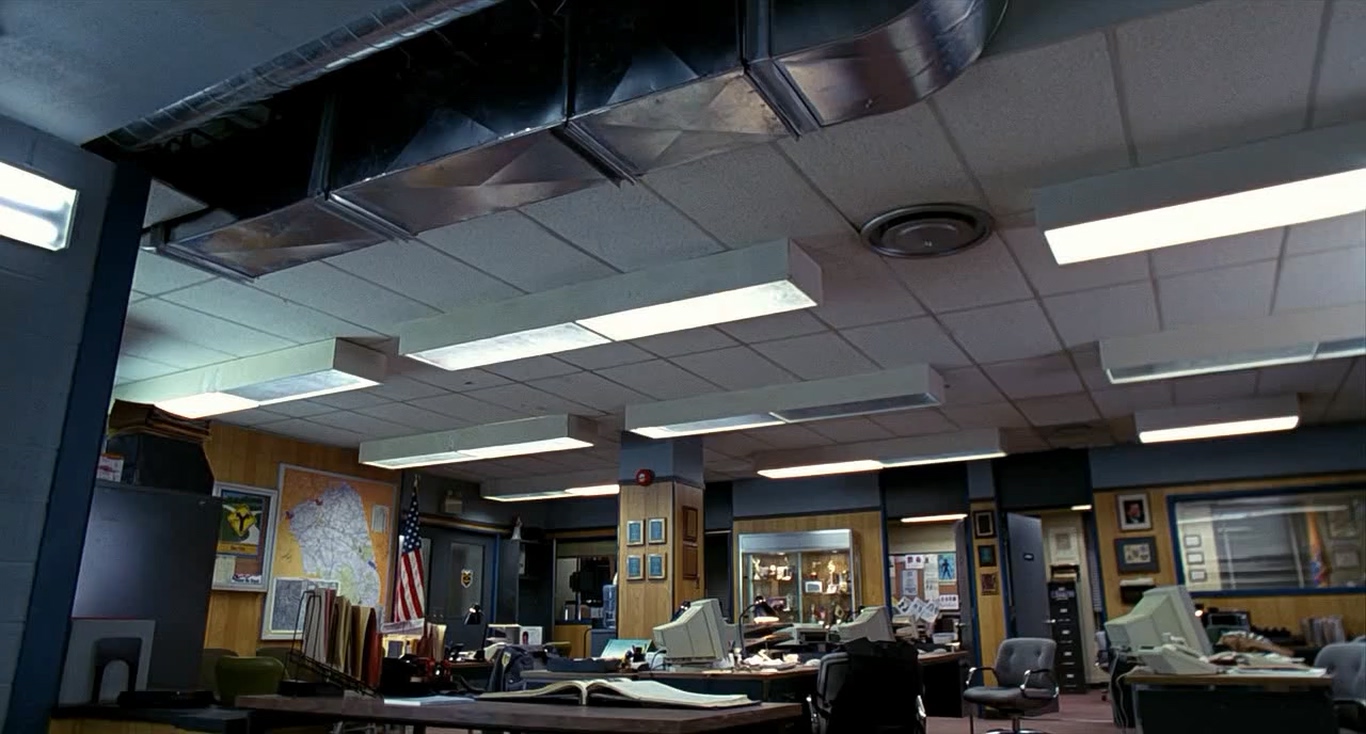 Lastly, some sequences were filmed in the City of Angels. The crew took hold of the premises of the University of Southern California. Situated in Los Angeles, the university is the oldest private research university in the state. Furthermore, the university campus is a busy filming location and features in movies like ‘Forrest Gump’ and ‘The Girl Next Door.’