Where Was Hocus Pocus 2 Filmed? 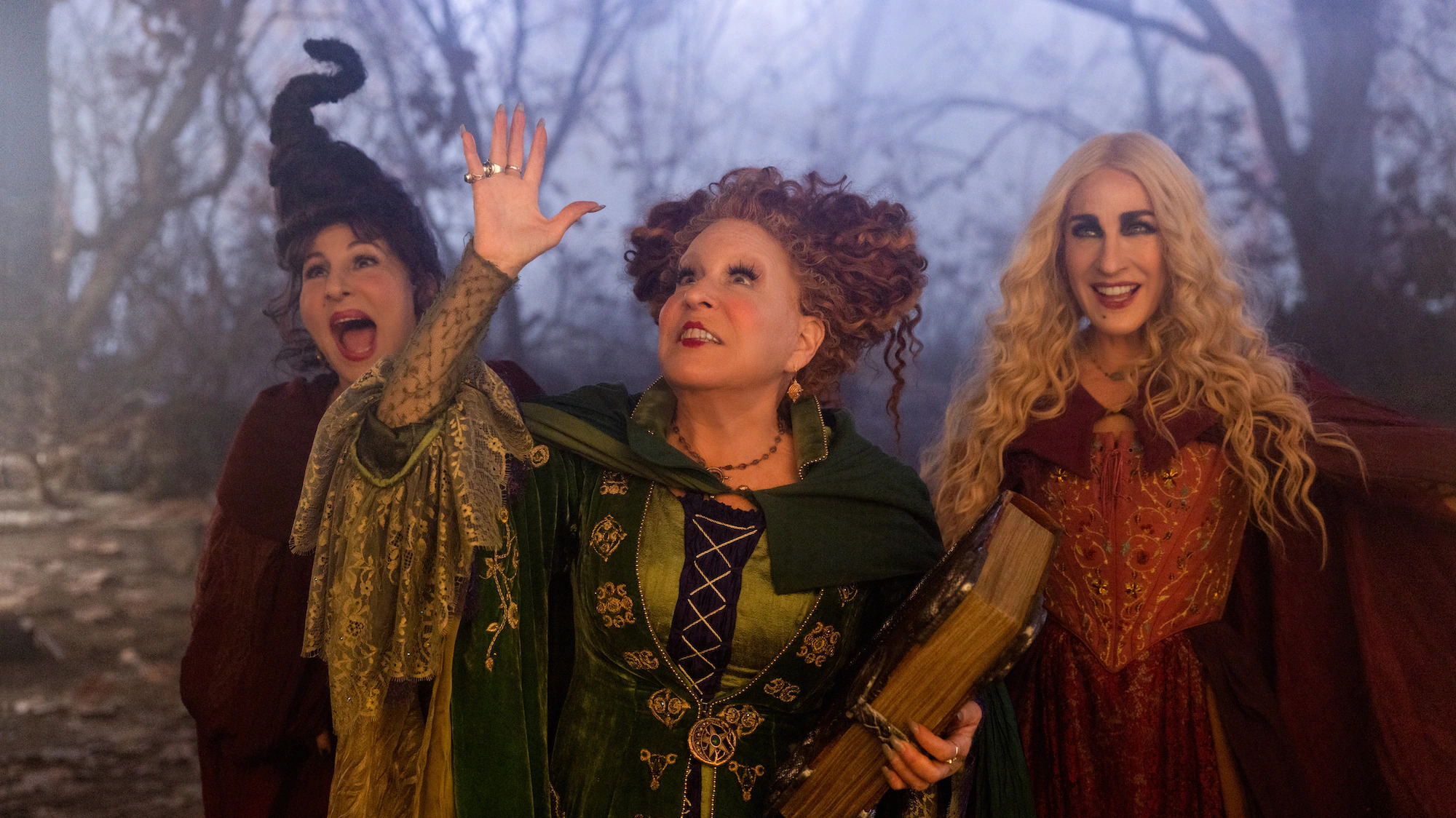 A sequel to the 1993 movie ‘Hocus Pocus,’ Disney+’s ‘Hocus Pocus 2’ is a supernatural comedy movie helmed by Anne Fletcher that takes place in the modern world, 29 years after the events of the original movie. It revolves around three teenage girls who mistakenly revive the Sanderson Sisters and bring them back to modern Salem after almost three decades. Responsible for the evil that lurks due to their presence, the three high-schoolers must find a way to stop the witches from destroying the world.

Starring Bette Midler, Kathy Najimy, Sarah Jessica Parker, Doug Jones, and Whitney Peak, the movie is an excellent callback to a classical hit of the early 90s, intriguing both the original and newer fans of the franchise. Moreover, the dark and mystical undertone works well with the seemingly sinister backdrops, which begs the question — where was the fantasy movie shot? Well, allow us to fill you in on all the details about the same!

‘Hocus Pocus 2’ was filmed in Rhode Island, Massachusetts, and New York, particularly in Providence County, Newport, Lincoln, Salem, and New York City. The principal photography for the Disney+ movie seemingly commenced in October 2021 and wrapped up in late January 2022. As per reports, a few additional portions were later shot over a couple of weeks in June 2022. Now, let’s not waste any time and dive right into all the specific locations that appear in the supernatural movie!

Most of ‘Hocus Pocus 2’ was lensed in Providence County, Rhode Island’s most populous county. The school scenes were reportedly taped in La Salle Academy at 612 Academy Avenue in Providence. Newman Cemetery in Rumford, East Providence, also served as an important filming site for the movie. Moreover, in December 2021, the cast and crew members were spotted recording several pivotal sequences in the Federal Hill neighborhood of Providence, which was given a Halloween-themed look. In particular, they utilized Atwells Avenue in Federal Hill.

Other Locations in Rhode Island

Pivotal portions of ‘Hocus Pocus 2’ were recorded in Washington Square in Newport. Located in Narragansett Bay, southeast of Providence, it is a seaside city and the county seat of Newport County. Furthermore, in September 2021, the filming unit was spotted building a set for the movie in Chase Farm at 667 Great Road in the town of Lincoln.

Took a stroll through Chase Farms in Lincoln, where they’re reportedly in the process of building the set for the filming of Hocus Pocus 2! pic.twitter.com/tQncZUTPFK

It seems that the team of ‘Hocus Pocus 2′ also stopped at Salem, a historic coastal city in Massachusetts’ Essex County, for shooting purposes. Over the years, the city has hosted the production of different kinds of movies and TV shows. Some notable ones are ‘Hocus Pocus,’ ‘The Town,’ ‘American Hustle,’ and ‘Defending Jacob.’

The final reshoots for the Disney+ movie were done in New York City, the country’s most populous city. To be specific, the production crew hit the streets of Astoria in the Queens borough to lens important sequences. Apart from taping scenes around 34th Avenue in the neighborhood, they then traveled to the Kaufman Astoria Studios at 34-12 36th Street to wrap up filming.