Where Was Lady and the Tramp Filmed? 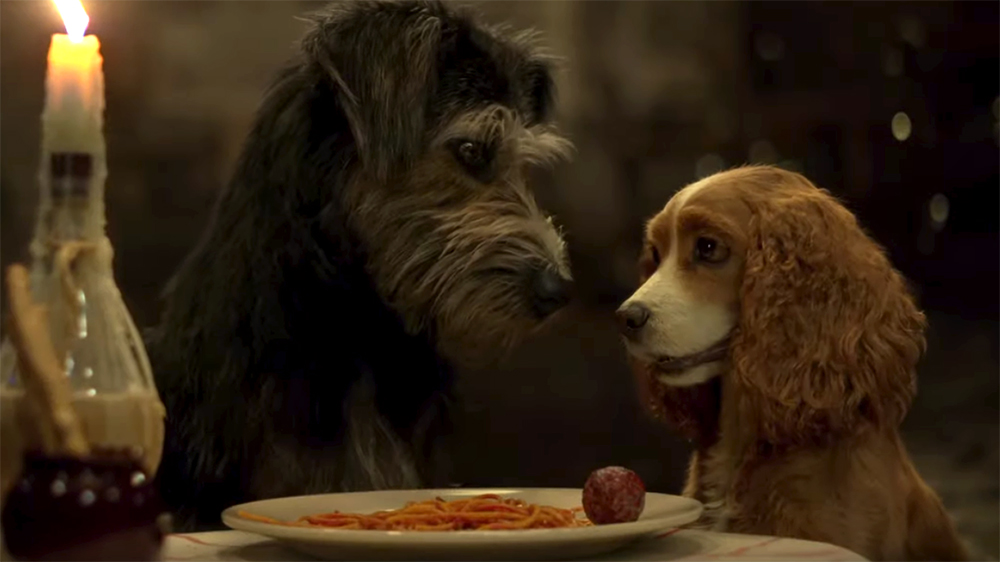 ‘Lady and the Tramp’ is the latest in line of the slew of Disney remakes. Some of the Disney remakes have been hits, while others have been misses, especially with the critics. However, Disney aims to cater to viewers, not critics, and the house of mouse has come out with one movie after another, that have been crowd pullers. That being said, their most recent offering, ‘Lady and the Tramp’, takes Disney’s gameplan into a new zone since it is the first of the remakes, that released directly on their new platform, Disney+, instead of getting a theatrical release.

Where Does Lady and the Tramp Take Place?

Now, we all know that 2019’s ‘Lady and the Tramp’ is a live-action remake of the 1955 movie of the same name, which in turn was based on Ward Greene’s Cosmpolitan magazine story titled ‘Happy Dan, The Cynical Dog’. The story follows a spoiled cocker spaniel, Lady, who meets a streetsmart, downtown dog named Tramp. Against all odds, they fall in love as the former is enchanted by the new world the latter introduces her to.

Doing away with the traditional Midwestern setting of the original, which was heavily influenced by Walt Disney’s own upbringing in Marceline, Missouri, the remake chooses to set the story in a jazzy turn of the century New Orleans. We see the two dogs going through the city, taking in various sites, and getting free spaghetti, of course, leading to the iconic kiss scene.

New Orleans does not just feature as a setting, but the music from the place inspires the characters’ individual music as well.  Joseph Trapanese, who worked on the music for the movie stated how he went to traditional New Orleans music, like that of Louis Armstrong, to find the sound for the film. Despite being set in an earlier age, the music in the movie is influenced by movements and trends in the 1950s. Therefore, Tramp, the dog living on the streets of downtown New Orleans, becomes the embodiment of freedom that the place represents.

Trapanese was careful to ensure that Tramp’s theme music echoes the freedom and improvisation symbolized by New Orleans jazz. However, his introduction and subsequent relationship with Lady ensures that the more classical roots of her theme music interact with his, to form an amalgamation. Thus New Orleans becomes the stage where ‘Lady and the Tramp’ is set, and we see how two characters interact. The music of the place only serves to deepen the connection felt throughout the movie in various instances.

Lady and the Tramp Filming Locations

Despite the depth of setting and music, Disney movies have come under attack recently from stalwarts in the film industry, which has led to a series of accusations that the movies mostly rely on green screens for their shooting. (Green screens help in shooting the CGI scenes) Naturally, Disney supporters must be feeling defensive about their beloved content coming under attack, and might be wondering about the filming locations of ‘Lady and the Tramp’. We have got you covered. Read on about where ‘Lady and the Tramp’ was filmed.

The external portions of the live-action movie have been shot in Savannah, Georgia. The rest of the filming has taken place in an indoor soundstage. Apart from Savannah, the movie has also filmed in parts of Atlanta, Georgia, according to reliable reports.

Parts of the historic downtown Savannah was closed off for the shooting of the movie, which was at points referred to by the working title ‘Goodbye Stranger’, by city news. By following the news about street closures, it is pretty easy to get an idea of where the movie’s filming took place in Savannah. Broadly, there are three areas, that is, Reynolds and Greene squares, apart from Forsyth Park.

Now that you know about the filming locations, some viewers might be wondering, why has ‘Lady and the Tramp’ been shot in Savannah and Atlanta, if the story is set in New Orleans. Well, the basic reason is that Savannah has been made to look like New Orleans in the 20s, with the help of candlelit streets and horse-drawn carriages.

But why should one go to all that trouble, you might ask. Why not just shoot it in New Orleans? Well, that is because of the production boom that has taken place in Georgia thanks to the state’s generous 30% production incentive (tax credit). Most of the production has been located in Atlanta, but Savannah has seen its fair share of high-end shoots, including Shia LaBeouf‘s ‘The Peanut Butter Falcon’, Ang Lee’s ‘Gemini Man‘, and the anticipated ‘Ford v. Ferrari‘. Thus the streets and sights of New Orleans that you see in ‘Lady and the Tramp’ are just redecorated streets of Savannah made to look like New Orleans.

Well, so Savannah and Atlanta both offer the incentives. Why not just base it entirely in Atlanta, since parts of ‘Lady and the Tramp’ was shot there as well? That is because Savannah provides its own 10% cash rebates apart from the statewide incentive in place. These rebates are offered on qualified spend for feature films and television shows. There are certain conditions imposed on the rebate, but you can be sure that Disney has done everything to maximize profits and minimize expenses as they provide us with yet another retelling of a timeless classic.

Read More: Will There be a Lady and the Tramp Sequel?