Where Was Lifetime’s A Christmas Dance Reunion Filmed? Who is in the Cast? 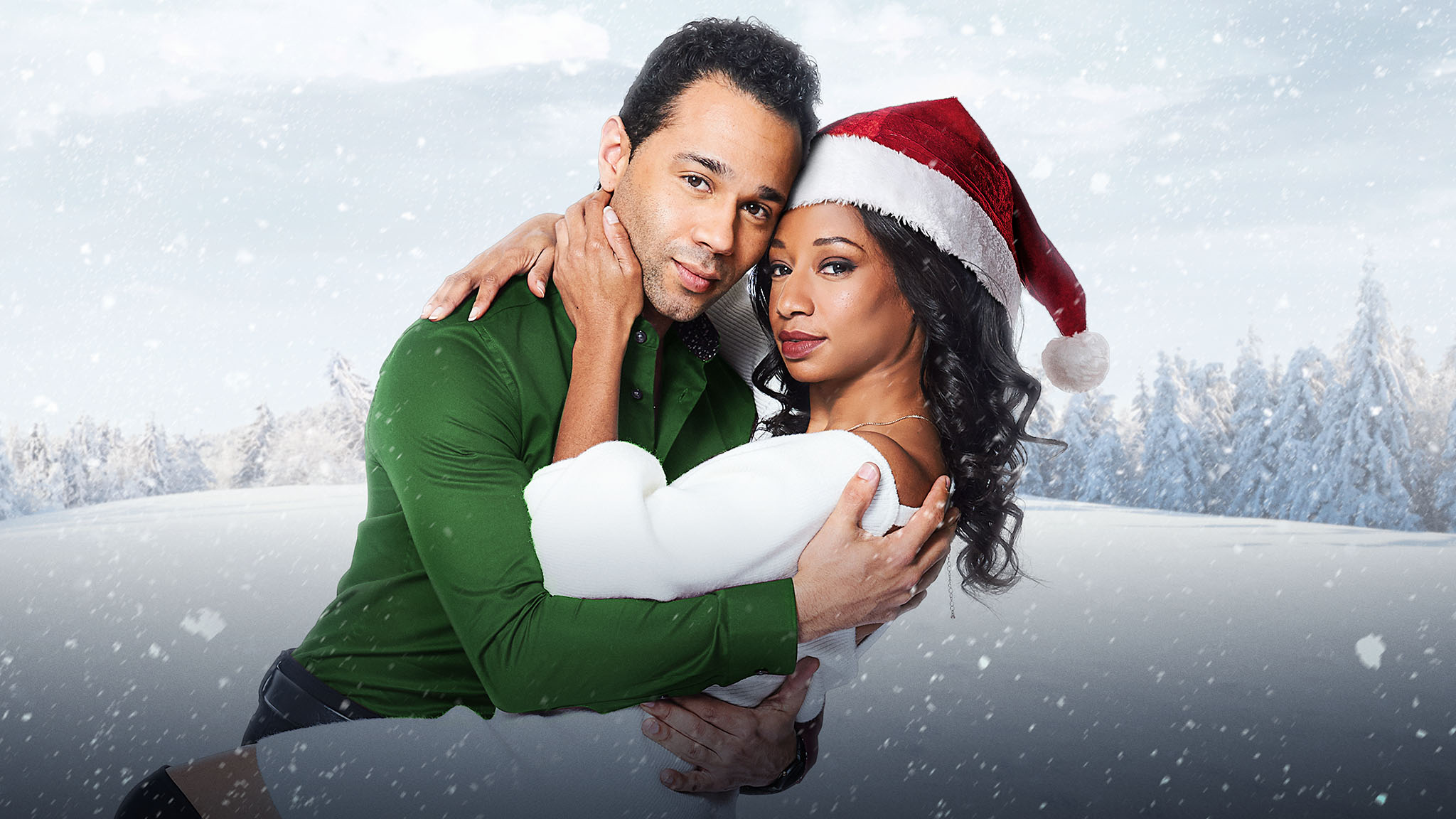 Every year Lifetime has a wonderful Christmas movie festival called It’s A Wonderful Lifetime, with an exciting list of productions to warm up the viewers’ hearts. One such movie is ‘A Christmas Dance Reunion,’ a dance-filled romantic movie directed by Brian Herzlinger. The film follows Lucy, an accomplished lawyer who visits Winterleigh Resort with her mother for the Christmas holidays. The resort is going through a trying time financially and hopes to pull through one last Christmas event. Once there, Lucy begins heading preparations and runs into Barrett – her childhood dance partner and also the owner’s nephew.

Lucy and Barrett pair up for one last Christmas Dance as a final attempt to save their beloved holiday home. As their feet begin swaying to the rhythms of their hearts, love sparks between the two childhood friends. With beautifully choreographed dance sequences set against the backdrop of a winter resort, the movie is indeed an ideal watch for those who love Christmas love stories. If you are wondering where exactly ‘A Christmas Dance Reunion’ was filmed, we’ve got you covered. Let’s dive in!

‘A Christmas Dance Reunion’ was filmed in Ontario. The breathtaking scenery and availability of fully equipped setups for production attract filmmakers to the region. The Canadian province also provides generous concessions on tax and offers a vast pool of talented production crew. It is no wonder that it shares the title of “Hollywood North” with Greater Vancouver. Filming for the Lifetime movie reportedly followed a tight filming schedule. Principal photography began in late October 2020 and concluded in the first half of November 2020. Here’s a closer look at the exact shoot locations of the movie!

Winterleigh Resort, the picturesque holiday hotel shown in ‘A Christmas Dance Reunion,’ has been recreated in two serene resorts in Ontario. Horseshoe Resort in Barrie and Deerhurst Resort in Huntsville. The two resorts served as important filming locations for the movie, given that most of the storyline unfolds in a scenic winter resort.

The cast and crew shared a lot of fun snaps from the sets on their social media. Bustling with activity, Ontario is a common shoot location for film and TV productions. ‘8-Bit Christmas‘, ‘The Knight Before Christmas,’ and ‘Max Payne’ are some of the movies filmed in Ontario.

The Cast of A Christmas Holiday Reunion

‘A Christmas Dance Reunion’ reunites ‘High School Musical’ co-stars Corbin Bleu and Monique Coleman in a romantic pairing. Coleman plays Lucy Mortimer, a successful lawyer who returns to Winterleigh Resort to help organize the Christmas Dance event. The actress has also been a part of shows like ‘Gilmore Girls,’ ‘Family Reunion, ‘and ‘Dancing with the Stars‘. On the other hand, Bleu portrays Barrett Brewster, Lucy’s childhood dance partner who helps her save his family resort. The actor’s other notable works include the movie ‘Love, For Real’ and the television drama ‘Dynasty.’