Where Was Lifetime’s A Fiancé for Christmas Filmed? Who is in the Cast? 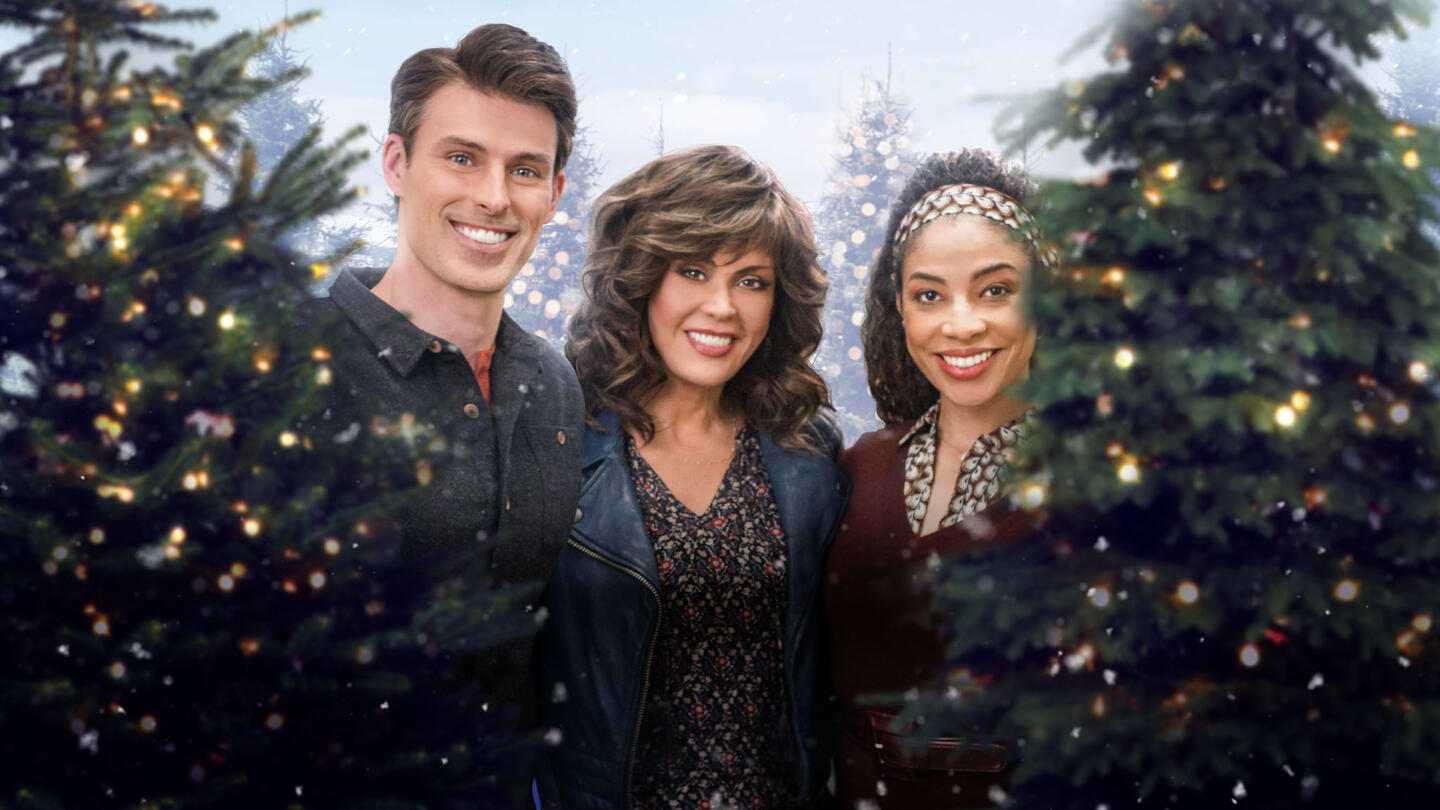 Lifetime is the ideal destination for viewers to watch an array of exciting Christmas-themed movies in the holiday season. The It’s A Wonderful Lifetime series has a yearly lineup of movies to choose from, and ‘A Fiancé for Christmas’ is one of them. Directed by Ryan Little, the film revolves around Sawyer, who has been single for as long as she can remember. To spruce up the holiday season, she creates a fake wedding registry and hopes to spend her holiday shopping and enjoying all the gifts sent by her friends. To her dismay, the whole town discovers the registry and decides to throw a bridal shower for her.

To cover up the lies, Sawyer hires Landon to act as her fake fiancé in front of the townsfolk during the Christmas festivities. However, the lines of pretense start getting blurred when the two start falling for each other. Sawyer has to thus decide between getting her happy ending with Landon or telling the town the truth. Set in a picturesque small town during the serene winters, the movie highlights the importance of being honest and embracing the true meaning of Christmas. If you too are curious to find out the gorgeous locations where ‘A Fiancé for Christmas’ was filmed, we’ve got you covered.

A Fiancé for Christmas Filming Locations

Utah is a state with a vast number of diverse landscapes that include the Rocky Mountains, salt flats, sand dunes, lush pine forests, and green valleys. This makes the state an ideal filming location for movies and television shows. Home to the reputed annual Sundance Film Festival, Utah also offers considerable financial incentives for film production. ‘127 Hours,’ ‘Thelma & Louise,’ and ‘John Carter’ are some of the movies that were filmed in Utah. Now let’s take a closer look at the exact shooting locations for the movie.

A charming city in Heber Valley, Utah, Midway is one of the major filming locations for ‘A Fiancé for Christmas.’ Important scenes of the movie were filmed at Ice Castles in the Soldier Hollow Nordic Center, Midway. Ice Castles is an award-winning tourist attraction in the city, with breathtaking ice castles assembled by hand from real icicles. The main features of the castles include LED sculptures, ice-carved tunnels, slides, fountains, and frozen thrones. The winter wonderland-like location is an ideal spot for filming Christmas movies, and the production team for ‘A Fiancé for Christmas’ had lots of fun there.

The Midway Mercantile Restaurant, situated on 99 East Main Street, also features in the movie. The family-owned restaurant serves American cuisine and has been established in a historic space that was built in 1874. It has a beautiful patio and cozy interior decor, thus making it a sought-after filming site. The Midway Swiss Days is a prominent event that attracts thousands of visitors to the city’s several quaint resorts each year. The movie ‘Enchanted Christmas’ was also filmed in Midway.

A Fiancé for Christmas Cast

Amanda Payton plays Sawyer, a perpetual singleton who decides to make her holiday season a little cheerful with a fake bridal registry. Adam Gregory stars opposite Payton as Landon – Sawyer’s pretend fiancé whom she hires for the holidays. The actress also features in TV series and films like ‘United States of Al,’ ‘Trial & Error,’ and ‘Miss Me This Christmas,’ while Gregory’s notable works include the hit TV series ‘90210’ and the movie ‘17 Again.’