Where Was Lifetime’s An Ice Wine Christmas Filmed? Is it a True Story? 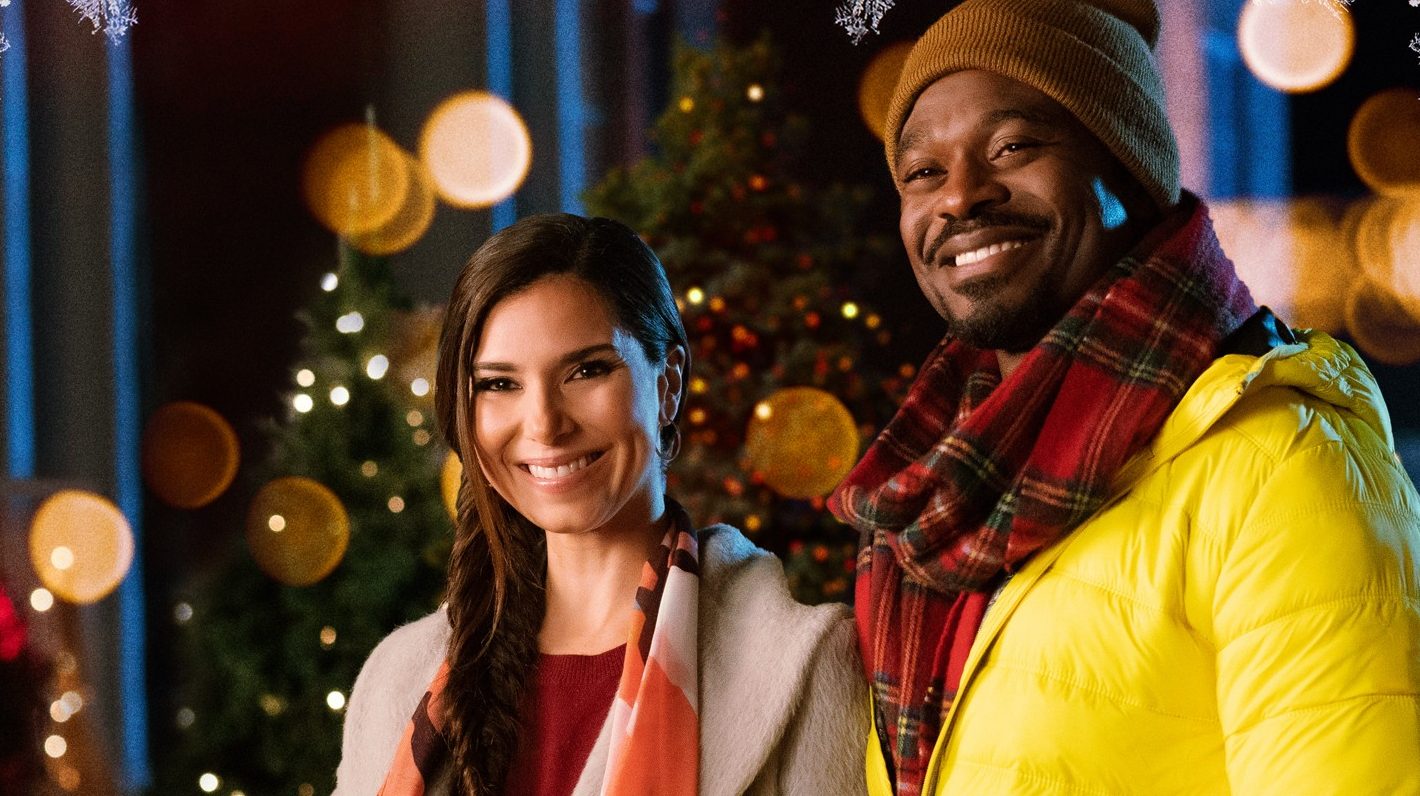 Directed by Jill Carter, Lifetime’s romantic film ‘An Ice Wine Christmas’ follows Camila, one of Philadelphia’s top wine sommeliers, as she returns to New York to attend the annual Ice Wine Christmas Festival and harvest. As the joys of the Christmas season and wine harvest mingle, Camila meets Declan, a wine specialist working in her former ice wine mentor’s winery. Even though Camila and Declan stand in two extremes with their approach towards wine and harvest, the magic of Christmas incites a warm connection between them.

Enveloped with the delights and sparkles of the holiday season, it is a soulful film that tells a heartening romantic tale. As Camila and Declan get to know each other better amid their differences, the film grows to become a quintessential Lifetime Christmas release. Inspired by the alluring appeal and warmth of ‘An Ice Wine Christmas’, we have covered everything you need to know about the movie, from its filming locations and cast details to whether the tale is based on true events. Let’s take a look!

‘An Ice Wine Christmas’ was filmed entirely in the province of Ontario, specifically in Toronto and Orangeville. The production of the film reportedly began in August 2020 and concluded on September 27, 2020. Even though the film is set in New York, locations in Ontario stand in for The Big Apple. Now, let’s get into the details of the specific filming locations.

The filming of ‘An Ice Wine Christmas’ principally took place in and around Toronto, the capital city of the province of Ontario, and one of the renowned cultural centers in the world. With fascinating ravines going through the city, Toronto is blessed with mesmerizing topography. Coupled with a magnificent cityscape, Toronto attracts film and television productions from all over the world and is also referred to as the Hollywood North. 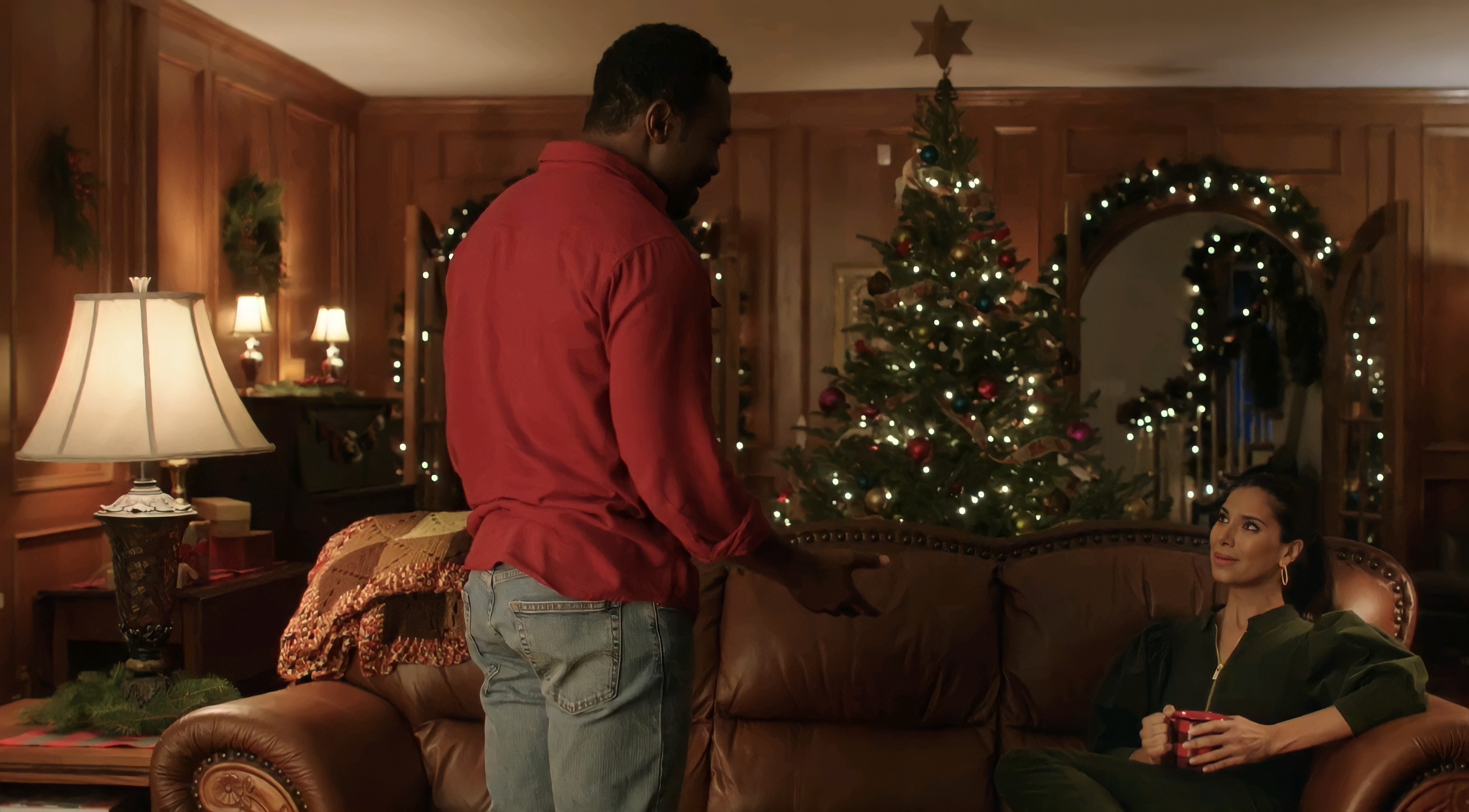 The streets in Toronto were decorated with Christmas lights and colors for the filming of the film. Even though the filming was entirely done when the COVID-19 pandemic was an immense threat, the production crew of the film succeeded in shooting in the city impeccably. By choosing the city as a filming site, the production team managed to incorporate the spirit and zest of the Christmas season into the film. Toronto also served as a location for popular productions like ‘The Boys,’ ‘IT,’ ‘The Handmaid’s Tale,’ etc.

A significant portion of ‘An Ice Wine Christmas’ was also filmed in the town of Orangeville, located in the south-central part of the province of Ontario. The filming took place in Mill Street between Broadway and Armstrong/Little York Street. They also shot a few scenes on the north side of Broadway. Mill Square Park in the town also served as the filming location for the movie.

The parking lots between 114 and 136 Broadway, Church Street, and Mill Street are part of the sites that were used by the production crew. The crew also used the parking lot at Rotary Park. The filming was also done in front of several stores located in the downtown area.

Roselyn Sanchez essays the lead role of Camila, the reputed wine sommelier who returns from Philadelphia. Sanchez is known for her performances in ‘Without a Trace’ and ‘Act of Valor.’ Lyriq Bent, who is known for his performances in ‘Saw’ films, essays the role of Declan, the wine specialist and the romantic interest of Camila. Apart from Sanchez and Bent, the talented cast comprises AnnaMaria Demara as Camila’s sister Beth and Maria del Mar as Camila’s mother, Sunny. Richard Fitzpatrick portrays the role of Henry, Camila’s former ice wine mentor.

Is An Ice Wine Christmas Based on a True Story?

No, ‘An Ice Win Christmas’ is not based on a true story. Written by Kelly Fullerton, the film explores the spirit and traditions of Christmas that are challenged by the scientific and technological advancements of the modern era. In an interview, one of the lead actors, Lyriq Bent (Declan), said that the foundation of the film is depicting the significant nuances and traditions of the holiday season, along with reminding what’s important for Christmas and people who celebrate the festival.

Even though the narrative is understood to be fictional, ice wine festivals and harvests are a big part of Christmas celebrations in many parts of the world. The film tries to blend the essence and ethos of this admirable cultural practice into the characters and their story. With a warm romance at its core, the movie becomes a perfect Christmas tale that reminds the coziness of Christmas stories and folktales. Since the filmmakers or the network haven’t claimed that the premise of the film is inspired by real events, it is safe to infer that ‘An Ice Wine Christmas’ is not a true story.