Where Was Lifetime’s Baking Spirits Bright Filmed? Who is in the Cast? 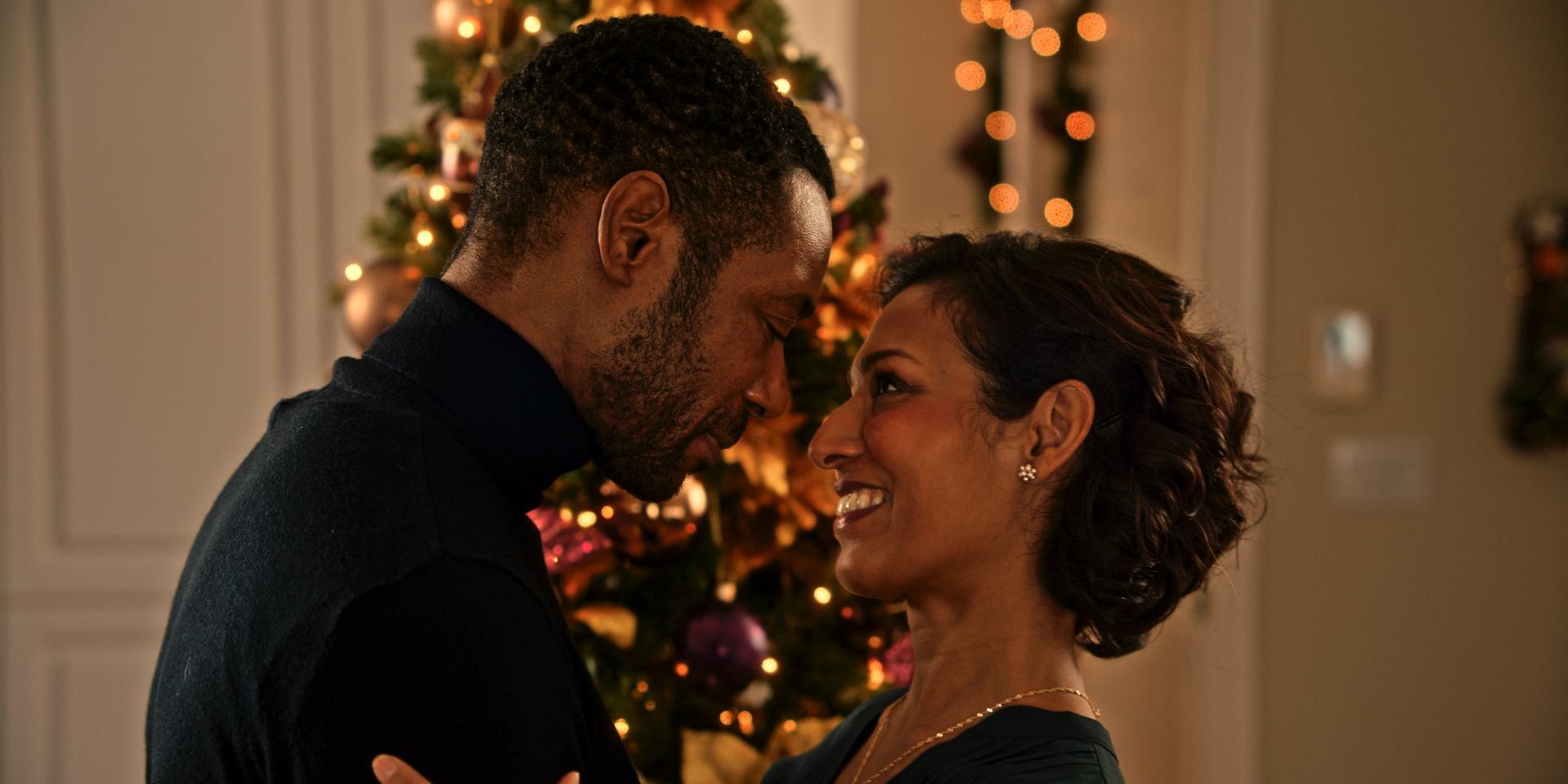 Directed by Aubrey Arnason, Lifetime‘s ‘Baking Spirits Bright’ is a Christmas movie that follows Mira Varma, who runs her family business of making fruitcakes. Although it was once a popular holiday confection, the business has rapidly declined over the years and is now facing an ominous stagnation. To revive the business, Mira’s parents take the assistance of Brady Phillips and his successful marketing company, hoping that it will finally help them get their sales up.

But the sudden changes in the business practices confuse Mira, who wants to protect the company that she has grown up loving. The tension of the declining sales juxtaposed with the budding romance between Mira and Brady is set against the backdrop of Christmas festivities. If the stunning scenes in the movie have caught your interest and you wish to learn more about the film’s production or cast, then we have got covered.

The Aubrey Arnason directorial was filmed extensively in British Columbia. The western Canadian province is best-known for its snow-capped mountains, Pacific coastline, ski resorts, and hi-tech cities. The region is a sought-after film and television production hub in North America, and countless Lifetime movies have been shot in the area. Curious to learn more about the specific details of the film’s production location? Allow us to be your guide.

The filming for the Lifetime movie primarily took place in Langley. Located in the Metro Vancouver Regional District, the city is about an hour’s drive away from Vancouver, which is the heart of what is known as Hollywood North. Although the region has a number of tourists attractions like Thunderbird Show Park, Krause Berry Farms & Estate Winery, and Derby Reach Regional Park Heritage Area, the former fur trading post of the Hudson’s Bay Company – Fort Langley National Historic Site stands out. The village community of Fort Langley has been around for well over 150 years and is a constant reminder of the region’s proud heritage.

Thanks to Langley’s proximity to Vancouver, it has also attracted the attention of filmmakers over the years. Movies and shows like ‘Supernatural,’ ‘The Vampire Diaries,’ ‘Supergirl,’ ‘Jennifer’s Body,’ ‘The Butterfly Effect,’ and ‘The Hurt Locker’ were all shot in the region.

Rekha Sharma leads the talented cast of this Lifetime movie by essaying the role of Mira Varma, the businesswoman who desperately wants to do something about her family business of fruitcakes. The actress is best known for ‘To Have and to Hold,’ and ‘Til Death Do Us Part.’

Dion Johnstone appears as Brady Philips, the marketing genius who is hired by Mira’s parents to help the fruitcake business flourish as it once used to. You may recall watching the actor in television movies such as ‘A Family Christmas Gift‘ or ‘The Man Who Used to Be Me.’ Manoj Sood plays the role of Avi Varma. The Kenya-born actor is popular for his roles in ‘Poisoned Love: The Stacey Castor Story,’ ‘Snowpiercer,’ and ‘Just in Time for Christmas.’ Other noteworthy cast members are Stephanie Cudmore (Rachel), Reese Alexander (Trevor), Ryan S. Williams (Tim Bradbury), Cheyenne Rouleau (Delia), and Riun Garner (Finn Webber).