Where Was Lifetime’s It Takes a Christmas Village Filmed? Who is in the Cast? 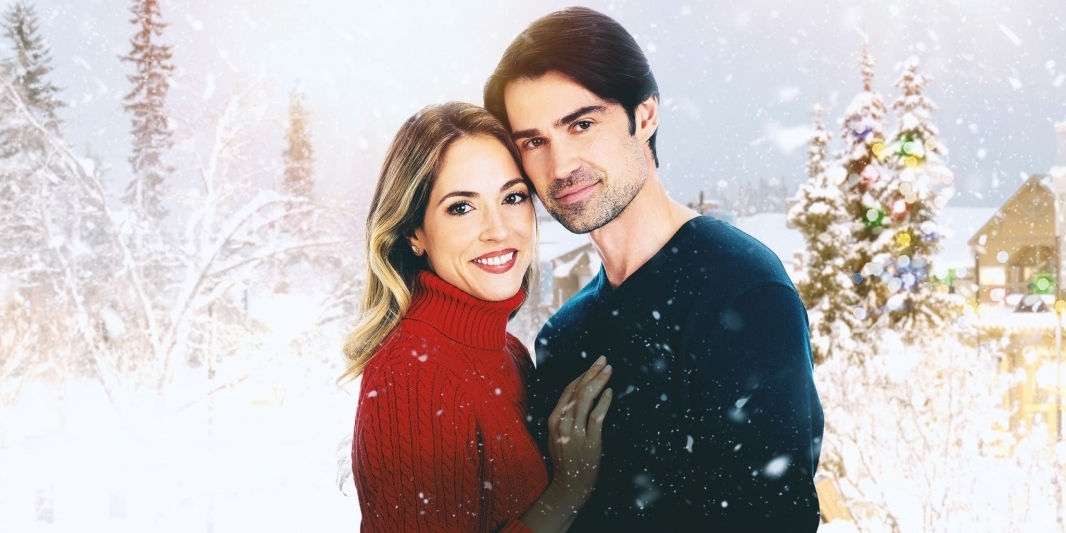 Directed by Corey Sevier, ‘It Takes a Christmas Village’ follows Alex Foster, who needs to end the feud between her family and the Hawkins. Failure to do so would stop her from running their small town’s Christmas market at the mill. She needs Darcy Hawkins to help her achieve her vision. But first, she has to break the barriers of his heart. As she spends more time with him, they develop feelings for each other.

The storyline unfolds in a small-town setting where interpersonal relationships are of utmost importance. Despite the snow-covered landscape, the visuals depict warmth which is symbolic of the relationship Alex and Darcy share. In case you’re curious to know more about the movie and where it was filmed, we’d like to share everything we know about it!

‘It Takes a Christmas Village’ was filmed in Ontario, specifically in Cambridge, Fergus, and Ancaster. Principal photography was reportedly carried out in the early part of 2021. Not unlike most television Christmas flicks, this one too features the captivating sights of the Great White North! Now, let’s get into the specifics! 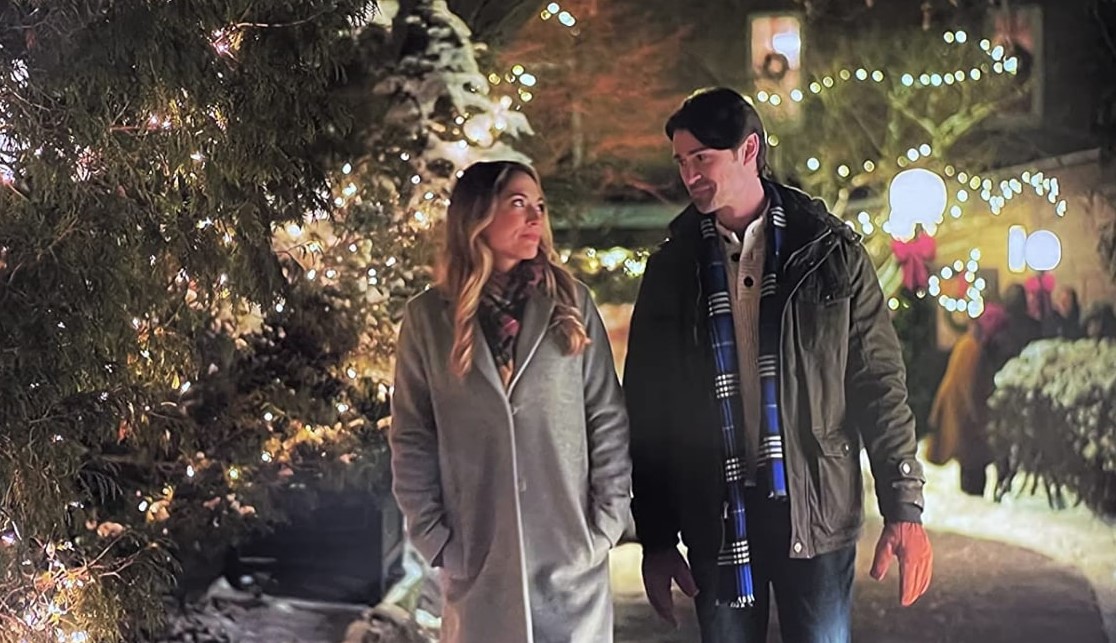 Portions of the movie were shot in the esteemed city of Cambridge, particularly the scenes featuring the Slit Barn. It is said to be a bustling cosmopolitan situated in southwestern Ontario. It is most popularly known for its heritage, cultures, and rivers. Since the city is extremely aesthetic, it is frequently used for filming TV shows and movies. A few of such major names shot in Cambridge include ‘The Queen’s Gambit,’ ‘Good Witch,’ ‘The Handmaid’s Tale,’ and ‘October Faction.’

Another location used to film this Lifetime movie is Fergus. It is the largest community in the township of Centre Wellington in Ontario. The fact that it lies on the Grand River is of utter significance. The area is slowly being urbanized to meet the demands of its increasing population, which has also attracted filmmakers and producers. The movie showcases the St. David Street South Bridge that goes across the Grand River, adding to the beauty of its skyline. 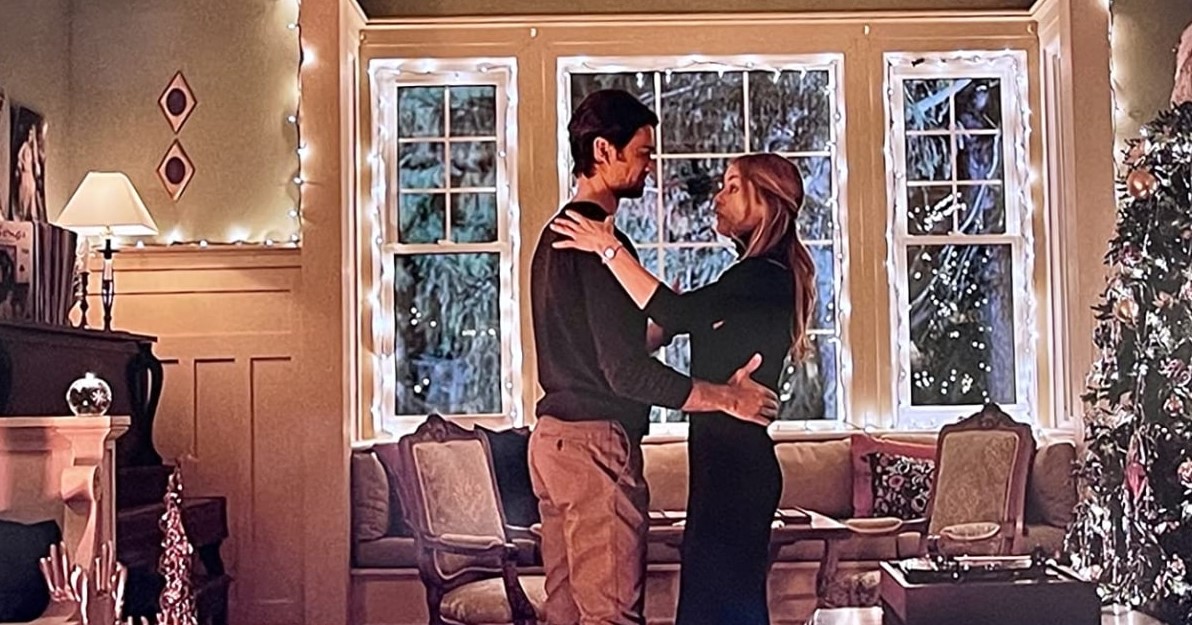 The historic town of Ancaster serves as another filming site for this feel-good Christmas flick. Located in the city of Hamilton, the area is regarded as an affluent and influential part of the city. Over time, it has become the largest industrial and commercial hub of Upper Canada. Moreover, a few scenes showcase Ancaster Mill, an eatery that also allows you to sit and admire nature. It is considered to be a romantic location lying next to a creek, so the movie seems to utilize that aspect.

It Takes a Christmas Village Cast

Brooke Nevin appears in ‘It Takes a Christmas Village’ as Mayor Alex Foster. The actor is known for her roles in ‘The Comebacks’ and ‘The 4400.’ Corey Sevier – also the director of the movie – essays the role of Foster’s love interest, Darcy Hawkins. Sevier’s popular acting credits include ‘Grounded for Christmas’ and ‘Matchmaker Christmas.’

Alli Chung portrays Gina. You might recognize the actor from her roles in ‘The Hardy Boys,’ ‘Coroner,’ and ‘Ballers.’ Lynne Griffin plays Mary Hawkins AKA Gran. The actor is credited for her performances in ‘Black Christmas,’ ‘Curtains,’ and ‘Strange Brew.’ Other cast members include Ron Lea (Art Foster), James Kall (Frank), Fuad Ahmed (Brent), and Arlene Duncan (Jo).