Where Was Lifetime’s Jailbreak Lovers Filmed? Who is in the Cast? 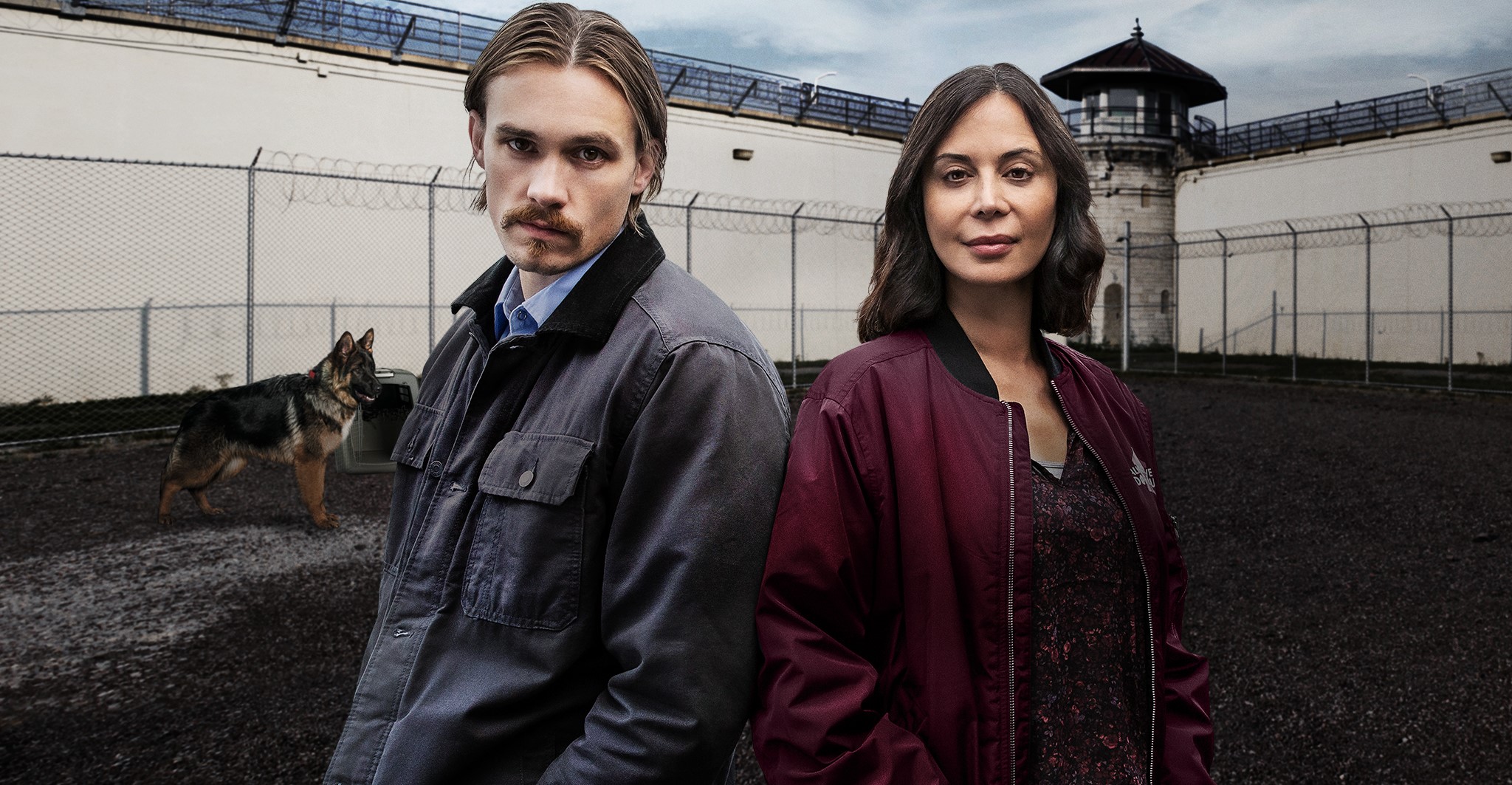 Directed by Katie Boland, Lifetime’s ‘Jailbreak Lovers’ is a thriller drama that revolves around Toby, a rather law-abiding person who has played by the rules her entire life. By marrying the only boy she ever dated, raising a family, going to church regularly, and never having any troubles with the law, she is what seems to be the definition of an ideal human being. When she loses her job, she establishes a non-profit organization to put a roof over the heads of abused and rescued dogs by rehabilitating them at the local prison.

There, Toby meets John, a convicted murderer, and indulges in a romantic affair with him. Together, they devise a plan to break John out of jail by using one of the dog crates. Apart from the fact that the movie is based on a true story, what catches the eye of the viewers are the intriguing locations, including the prison, that appear in each scene. If you are one such curious soul, allow us to appease your curiosity by filling you in on all the details!

‘Jailbreak Lovers’ was filmed entirely in British Columbia, specifically in Greater Vancouver, Burnaby, and Abbotsford. The principal photography for the Lifetime movie commenced in October 2021 and wrapped up in November of the same year. Being located between the Pacific Ocean and the continental divide of the Rocky Mountains, British Columbia is Canada’s westernmost province with a versatile landscape.

Filmmaking is one of the main sources of the province’s economy, along with forestry, mining, construction, retail, and tourism, to name a few. Now, let’s follow Toby and John through the specific locations as they become the modern-day Bonnie and Clyde!

Several pivotal sequences for the Lifetime thriller were taped in Greater Vancouver, a metropolitan region with Vancouver as its major urban center. In October 2021, the production team was spotted filming several scenes in the city of Vancouver, located in the Lower Mainland region of British Columbia. In addition, Burnaby is another one of the cities in the region that served as a pivotal production site for ‘Jailbreak Lovers.’

Additional portions of the movie were lensed in Abbotsford, a city adjacent to the Greater Vancouver region. In early November 2021, the cast and crew of ‘Jailbreak Lovers’ were spotted taping several scenes in and around the Abbotsford Courthouse at 32375 Veterans Way. A couple of days later, they set up camp in one of the dentist’s offices in Clearbrook, a neighborhood located in the western part of Abbotsford.

Moreover, some exterior scenes were supposedly filmed across the city. Besides this Lifetime thriller, Abbotsford has served as a filming site for many other productions over the years, such as ‘Shooter,’ ‘Good Boys,’ ‘Miracle,’ and ‘Dreamcatcher.’

Catherine Bell portrays Toby in the Lifetime movie; you may recognize her from her roles as Lieutenant Colonel Sarah MacKenzie in ‘JAG’ and Denise Sherwood in ‘Army Wives.’ Besides that, she also stars as the protagonist Cassandra “Cassie” Nightingale in Hallmark’s The Good Witch and its following sequels and portrays pivotal characters in movies like ‘Bruce Almighty’ and ‘Black Thunder.’

Read More: Movies Like Jailbreak Lovers You Must See