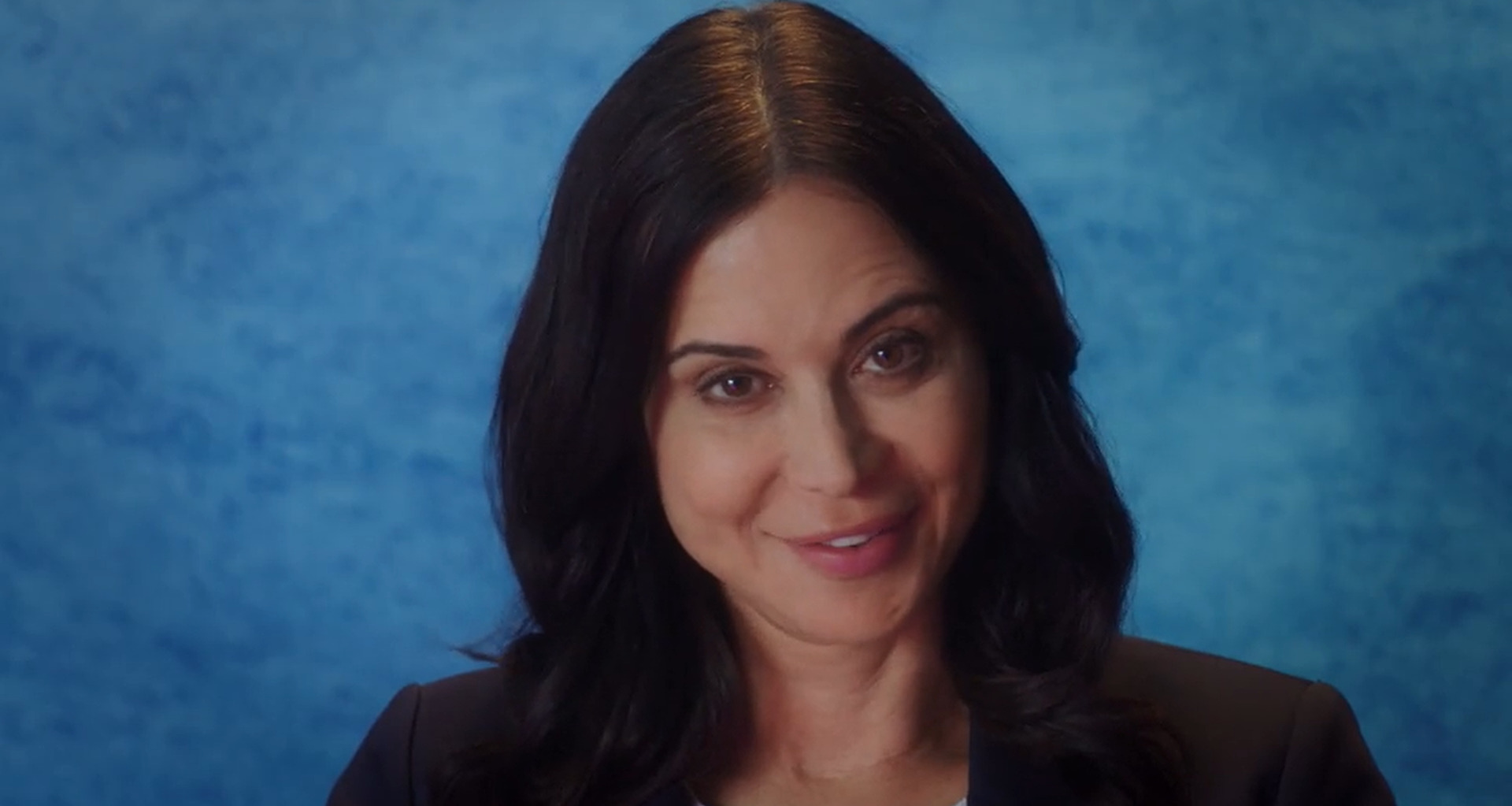 Based on a thrilling true story, ‘Jailbreak Lovers’ is a thriller drama film that follows the romantic affair between Toby and John. Toby seems to be living a perfect life as she is married to the only guy that she dated, visits the church on a regular basis, and hasn’t had any troubles with the law. However, things change when she loses her job and establishes a non-profit organization for abused and rescued dogs to rehabilitate them in a local prison. There she meets a convicted murderer named John and thus begins, their romance. Together they come up with a plan to break John out of prison.

Directed by Katie Boland, the Lifetime movie highlights several intriguing themes such as forbidden romance, prison life, jailbreak, and a couple having run-ins with the laws. All these elements tend to keep the audience on the edge of their seats from the beginning to the end. If you are a fan of prison movies in general, you might want to check out the recommendations we have listed below. You can watch most of these movies like ‘Jailbreak Lovers’ on Netflix, Hulu, or Amazon Prime. 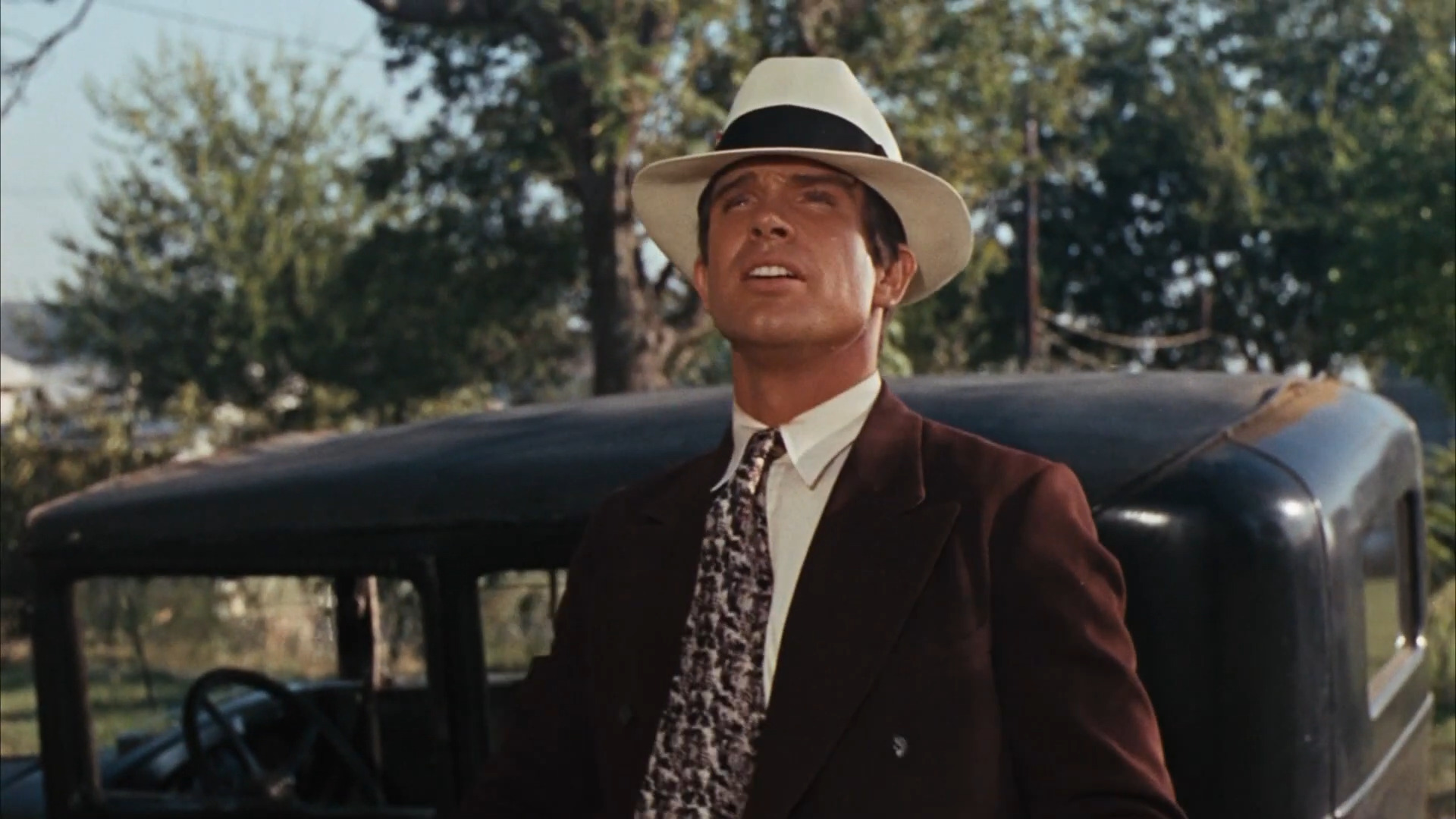 With Arthur Penn at the helm, ‘Bonnie and Clyde‘ is a biographical crime drama movie that chronicles the lives of the titular characters who fall in love and go on a crime spree, involving bank robberies and stealing vehicles, from Oklahoma to Texas. With their skill and unique style, Bonnie and Clyde rob several small banks and even become minor celebrities in the eyes of the public. Apart from the fact that both are inspired by true events, what connects ‘Bonnie and Clyde’ with ‘Jailbreak Lovers’ is that both involve an ordinary woman falling in love with a criminal and the couple indulging in crimes together. 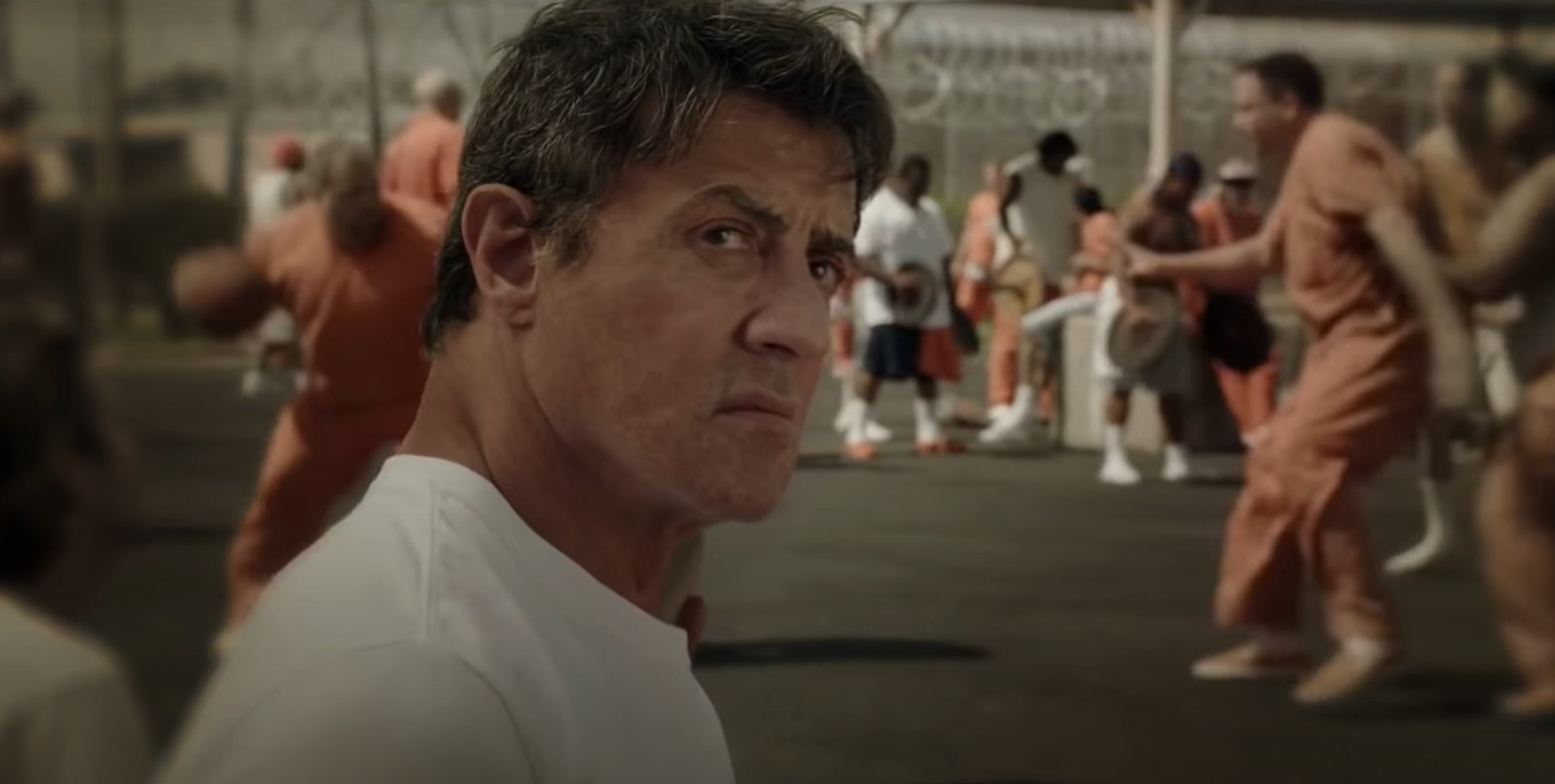 Starring Sylvester Stallone and Arnold Schwarzenegger, ‘Escape Plan’ is a prison thriller movie directed by Mikael Håfström that follows a prison security system tester named Ray who is wrongfully convicted of a crime and locked in the world’s most secure prison. Given his knowledge and special skills, Ray attempts to escape the facility with a little help from a fellow inmate. Much like ‘Jailbreak Lovers,’ ‘Escape Plan’ also revolves around a convicted criminal coming up with a plan to break out of prison with some assistance. 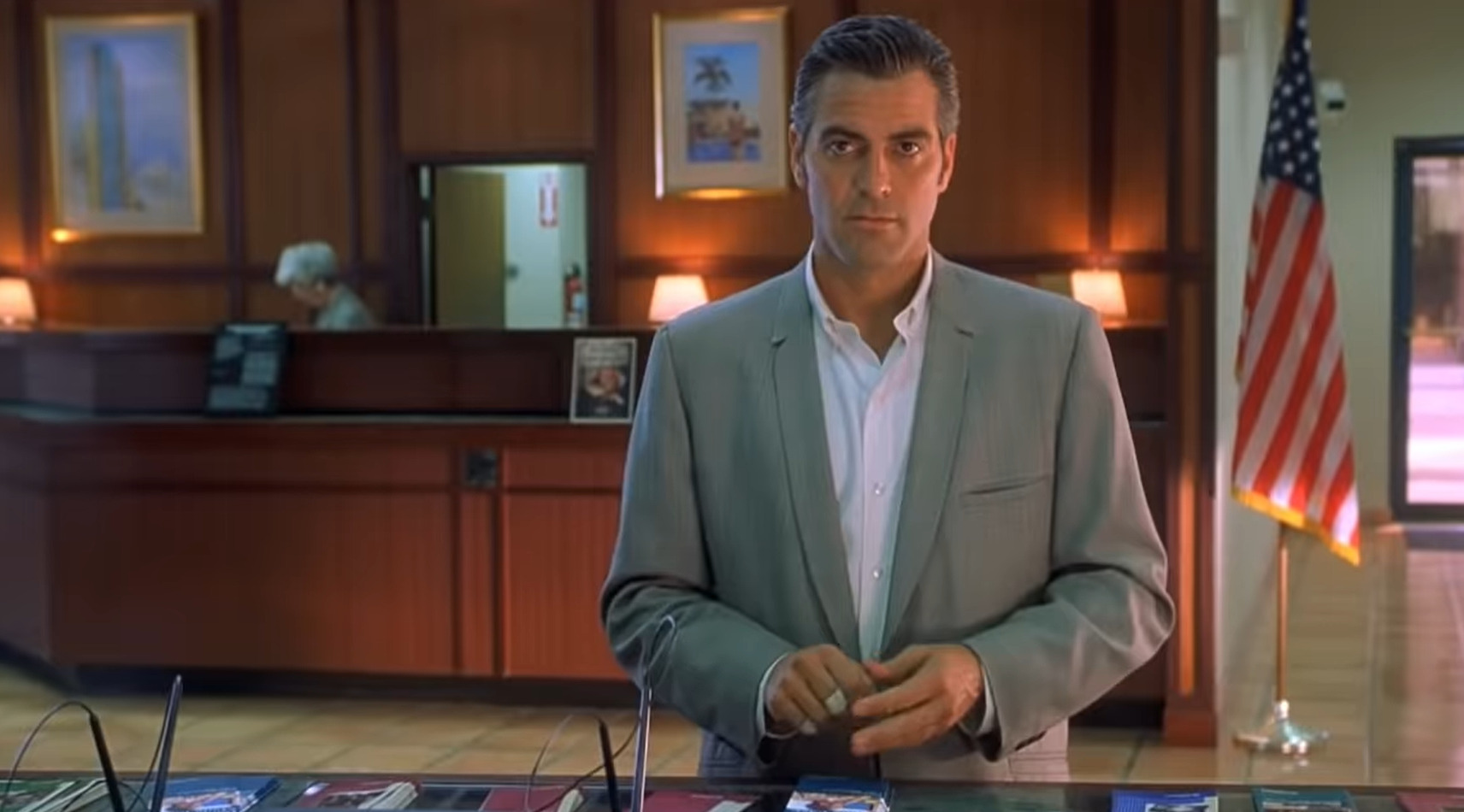 Directed by Steven Soderbergh, ‘Out of Sight’ is a crime comedy movie based on a 1996 eponymous novel by Elmore Leonard. The narrative involves Jack Foley, a bank robber who breaks out of jail with the help of one of his friends and kidnaps a female US Marshall named Karen Sisco. Soon, things go south when Jack and Karen share a mutual attraction. There are many common themes that are prevalent in both ‘Out of Sight’ and ‘Jailbreak Lovers’, such as breaking out of prison and an ethical woman falling in love with a reckless criminal. 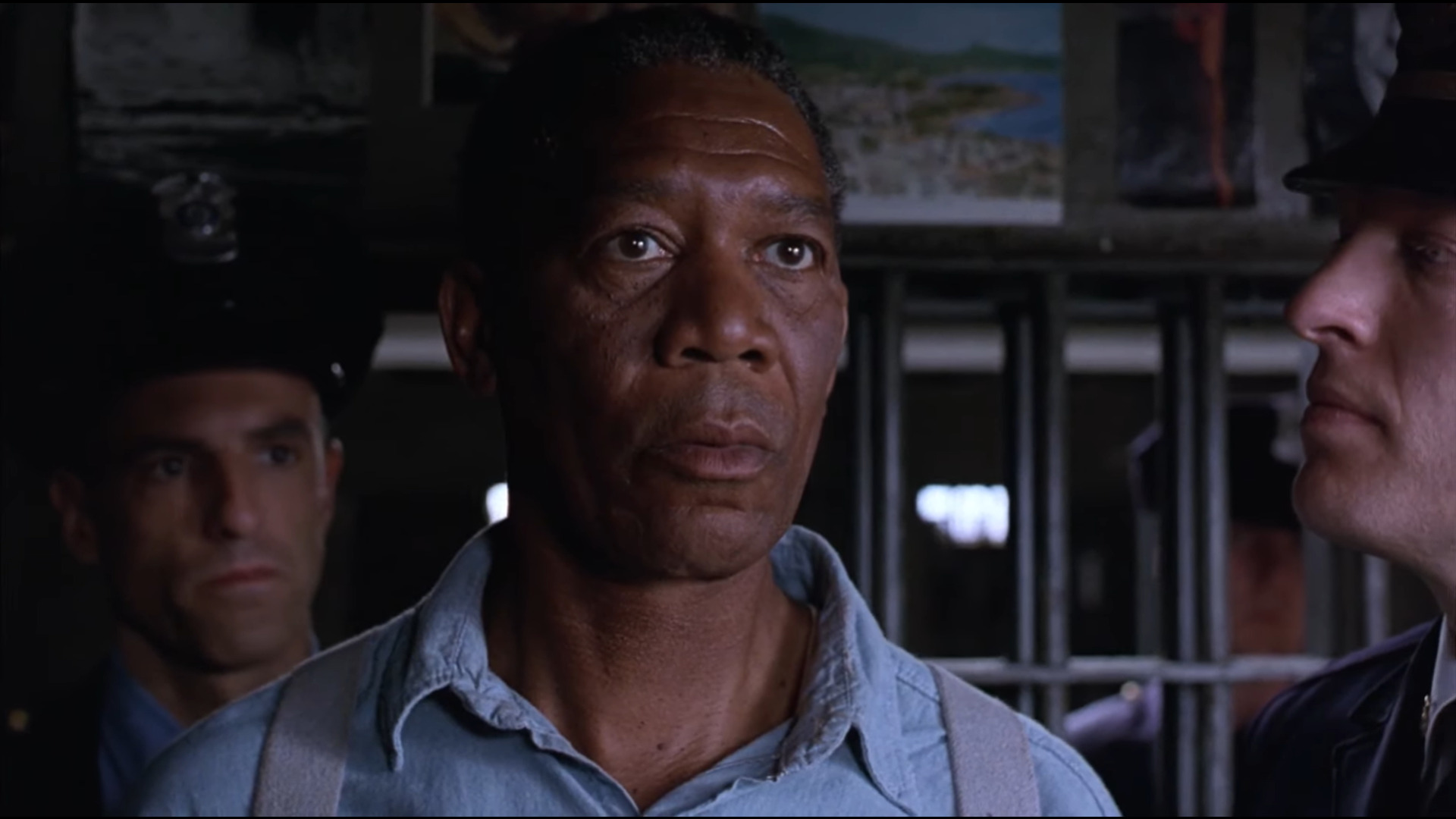 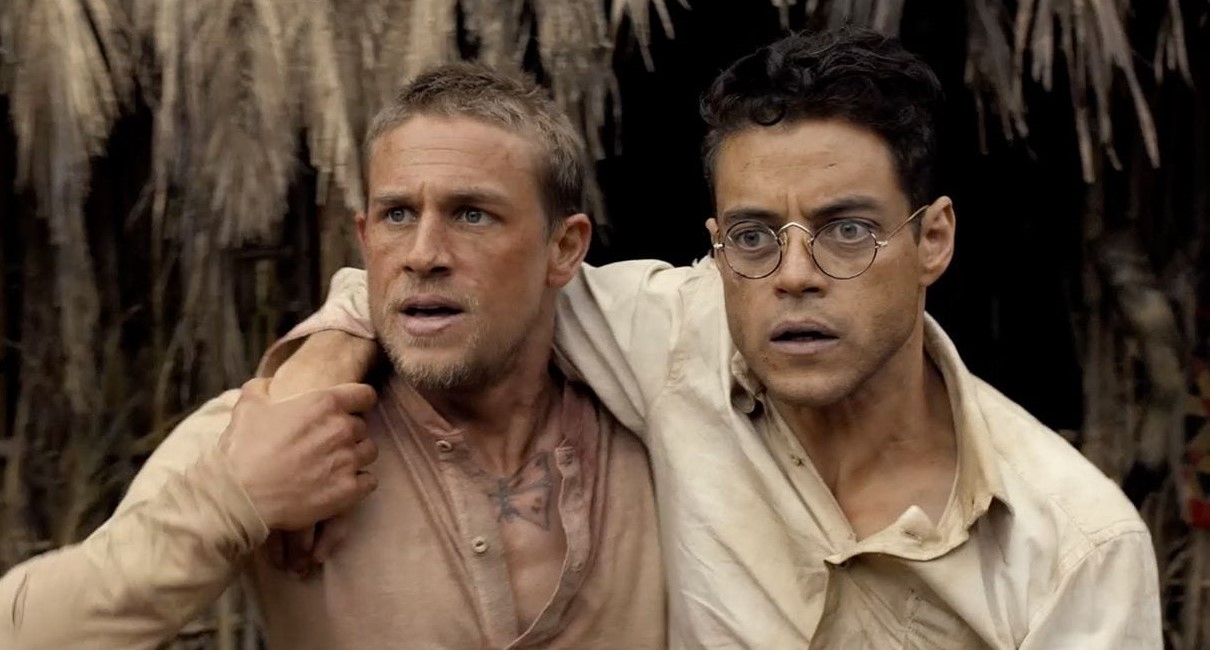 Based on Henri Charrière’s autobiographies Papillon and Banco, ‘Papillon‘ is an adaptation of the 1973 eponymous movie directed by Franklin J. Schaffner. The adaptation is helmed by Michael Noer and features Charlie Hunnam and Rami Malek. The narrative revolves around Henri Charriere, a young man who is wrongfully accused and convicted of murder. With the help of another fellow convict named Louis Dega, he attempts to make an escape from Devil’s Island penal colony. Much like ‘Jailbreak Lovers,’ a convicted murderer hatches a plan to break out of the facility with some assistance.

Helmed by Fred Cavayé, ‘Anything For Her’ is a French thriller movie that follows Julien Auclert and his wife, Lisa, as they live a peaceful life with their son, Oscar. However, there is trouble in paradise when the police arrive and arrest Lisa for being a prime suspect in a murder case. After several years of being locked up, when Julien finds out that Lisa is on the brink of giving up on her life, he devises a clever yet risky plan to get his wife out of jail. With the roles being reversed, ‘Anything For Her’ also involves a partner going to great lengths to break their loved one out of jail, even though it means risking their lives, like ‘Jailbreak Lovers.’ 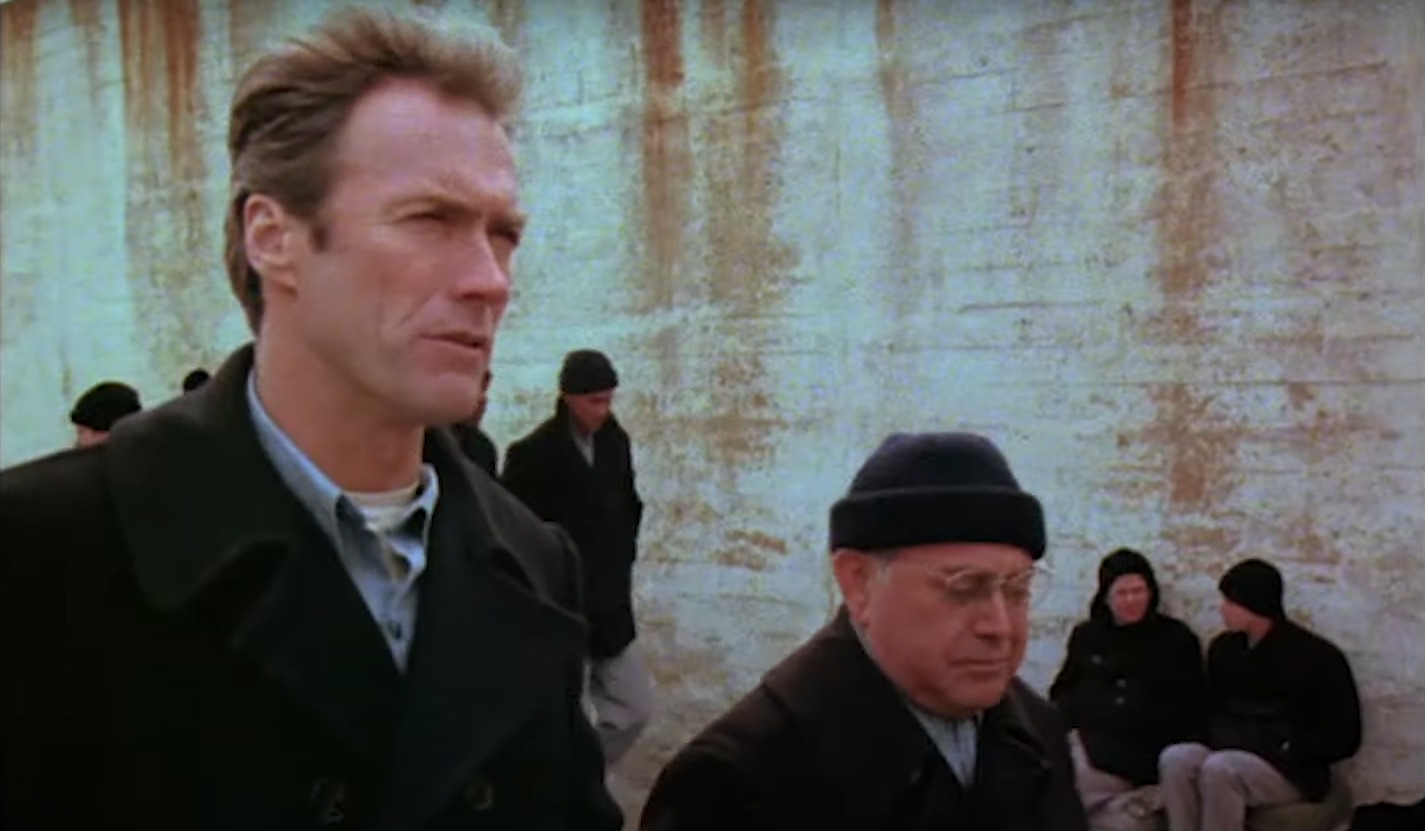 Based on the eponymous non-fiction book by J. Campbell Bruce, ‘Escape from Alcatraz’ is a prison thriller movie helmed by Don Siegel that documents the infamous 1962 prisoner escape from a prison on Alcatraz Island. The story follows Frank, a convict who is locked up in the most feared and secured prison in the world. Despite all the challenges, he decides to put an end to his captive state and escape from the facility to get a taste of freedom again. What links ‘Escape from Alcatraz’ with ‘Jailbreak Lovers’ is the fact that both of them are based on true stories and involve a convicted criminal escaping prison.

Read More: Where Was Lifetime’s Jailbreak Lovers Filmed? Who is in the Cast?