Where Was Lifetime’s Miracle in Motor City Filmed? Who is in the Cast? 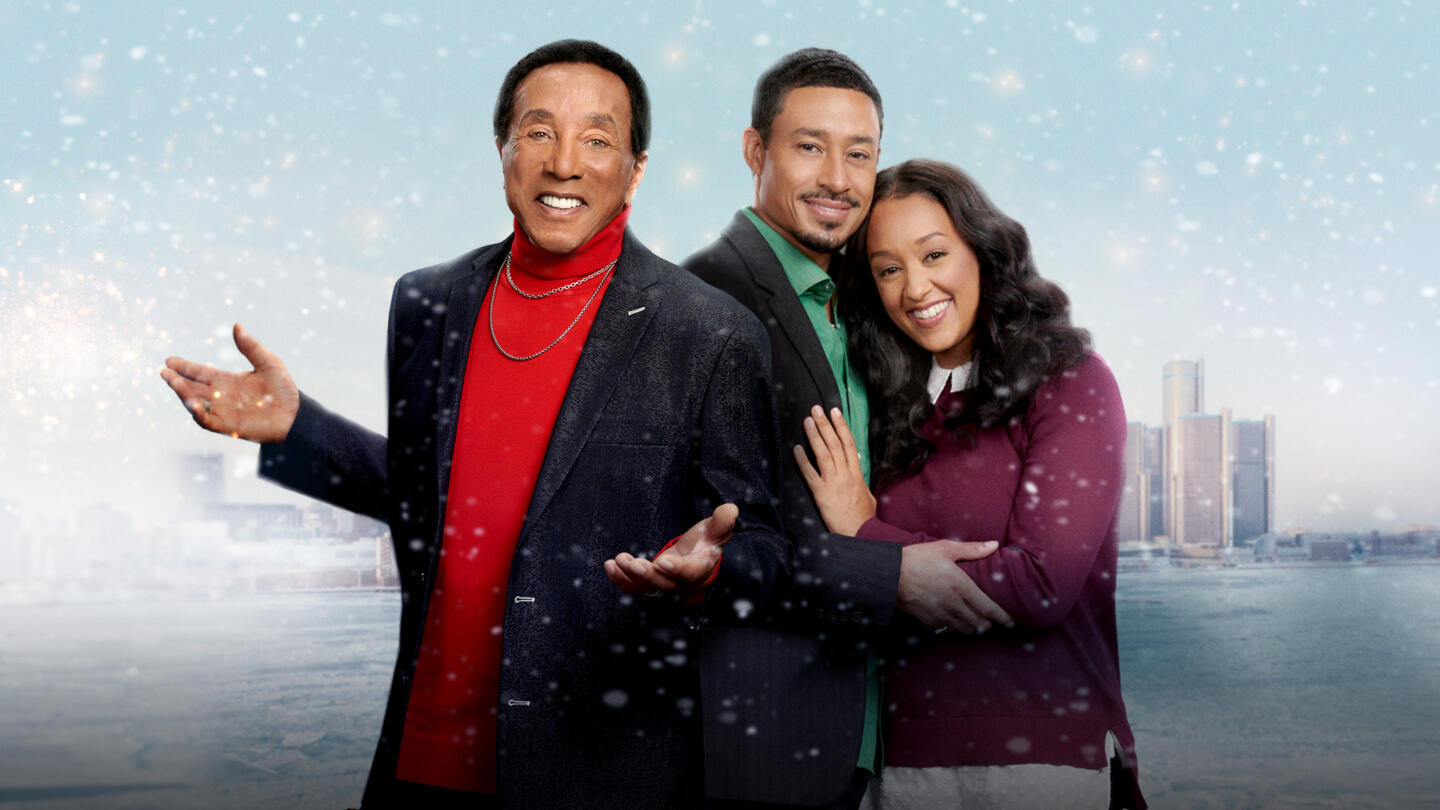 ‘Miracle in Motor City’ is a Christmas festival movie directed by Alfons Adetuyi. The film follows Amber Dupont as she takes charge of the annual Christmas pageant at the church. To make things interesting, Amber accidentally promises a special Smokey Robinson performance at the end of the evening but soon realizes that she has promised far more than she can deliver. However, supporting the crazy idea, her best friends enlist Amber’s ex-lover Eddie to convince Smokey for the event.

However, the otherwise insane idea somehow works as friends and family come together to make the pageant successful. The Christmas celebrations serve as the backdrop for Amber and Eddie’s romantic reconnection. If you are wondering where the movie was filmed or just wish to learn more about the cast, you have come to the right place. Here’s everything you need to know.

The Lifetime movie was filmed in Canada and the United States. The filming for the first few weeks took place in Ontario before the cast and crew filmed for some days in California. A few exterior shots were reportedly taken in the city of Detroit in Michigan. Curious to learn the specific details of the shooting? Allow us to be your guide.

The principal photography in the region took place in the city of Hamilton in Ontario. The production reportedly started sometime in mid-August 2021 and wrapped in the following month. Located on the western tip of Lake Ontario, the port city attracts dozens of film projects annually thanks to the regional tax incentive and favorable locations.

Films like ‘The Shape of Water,’ ‘Kick-Ass 2,’ ‘Jesus Henry Christ,’ and ‘Crimson Peak‘ were all shot in the region. Apart from being a well-known filming destination, Hamilton is also one of the most industrialized regions in the province and contributes generously to the country’s economy.

Toronto also served as one of the filming locations of the Christmas movie. Located very close to the principal filming location, Toronto is also a sought-after film and television production destination in the Great White North. The city shares the nickname Hollywood North with Vancouver and boasts a huge influence on the local film industry. Toronto serves as the host city of the Toronto International Film Festival and Take 21, both of which celebrate cinema from around the world.

Once the filming wrapped up in Canada, the cast members apparently shot a few scenes in Los Angeles as well. Since the early 20th century, when a majority of it was limited to the small region in the United States, the City of Angels has led the global film industry. The sprawling Southern California city is known for the iconic Hollywood sign, TCL Chinese Theatre, Hollywood Walk of Fame, Griffith Park, Griffith Observatory, and Grand Central Market, among several other landmarks.

Detroit also serves as an important filming location of the Lifetime movie. While most of the filming took place in the Great White North, the cast and crew filmed a number of exterior shots in Michigan’s largest city. The shooting was done at American Coney Island restaurants, Lafayette Coney Island, and the ice skating rink at Campus Martius. A few scenes were also filmed in the downtown streets with proper Christmas decorations to give viewers a feel of the holiday season.

Tia Mowry-Hardrict headlines the Lifetime film by playing the role of Amber Dupont, in charge of the church’s annual Christmas pageant. She is best known for ‘A Very Vintage Christmas’ and ‘A Family Reunion Christmas.’ Mark Taylor appears as Amber’s ex-lover, Eddie, who agrees to help her convince Smokey Robinson to perform in the event. His acting credits include ‘Self Made: Inspired by the Life of Madam C.J. Walker,’ ‘A Christmas Tree Grows in Colorado,’ and ‘Tempted by Danger.’ The film also features the Grammy Award-winning singer Smokey Robinson, Dorian Grey, and Kyana Teresa.