Where Was Lifetime’s Sex, Lies & Murder Filmed? Is It a True Story? 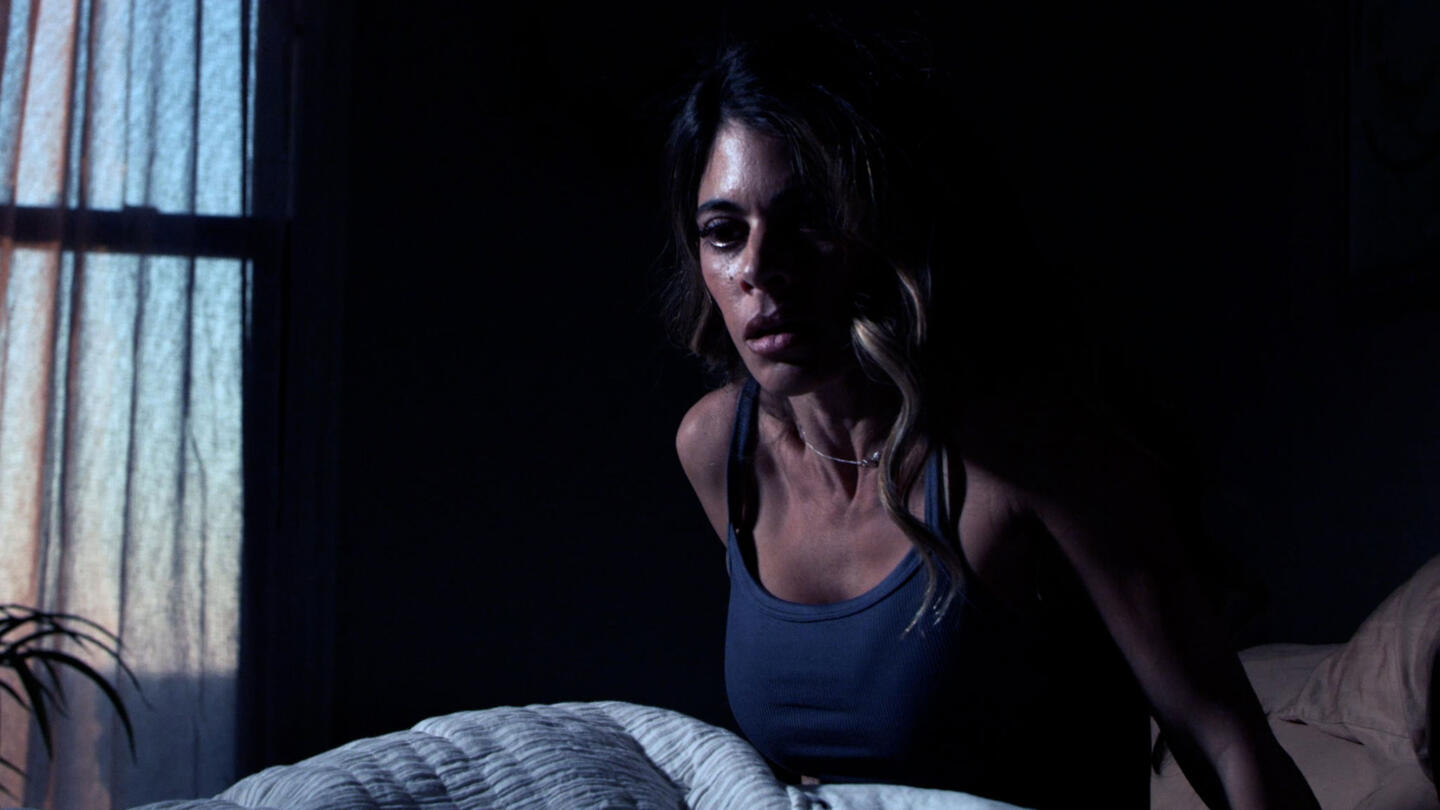 ‘Sex, Lies, and Murder’ (also titled ‘Deadly Seduction’) is a thriller movie by Lifetime that recounts a story of infidelity, manipulation, and murder. Maggie is a college professor whose marriage falls apart when she learns that her husband has been having an affair with a student. One night she decides to go out for a girls’ night out with her best friend Alyssa, hoping it will help her deal with the pain of separation. The two friends head to a bar where Maggie meets a charming guy named Kyle, and unaware of his evil intentions, she ends up sharing a steamy night with him.

When Maggie later finds Kyle in her class, the professor is stupefied. Soon, Kyle begins to manipulate Maggie’s daughter and frames her ex-husband for murder. So, Maggie must fight back to protect the people she loves. Directed by Tom Shell, the movie captures infidelity in modern-day relationships and centers upon a progressive family. The filming is therefore done in locations that reflect Maggie’s personal and professional realities. If the movie has piqued your interest and you now wonder where it was shot, then here’s everything you need to know!

The principal photography for the Lifetime film reportedly commenced in early December 2020 and wrapped up a few weeks later on December 20, 2020. Curious to learn more about the filming of the thriller movie, we decided to dig deeper. And here’s everything we found out about the specific shooting locations.

‘Sex, Lies, and Murder’ was filmed entirely in Oklahoma City, Oklahoma. The cast and crew were spotted filming several exterior shots in different parts of the city. The ease of availability of filming resources and other factors like attractive tax rebates have unsurprisingly drawn numerous productions to the state. With an annual market cap of $30 million, the government of Oklahoma offers up to 38% tax rebate for film and television production, making it one of the most film-friendly places in the United States.

Since the filming was carried out during the global Coronavirus pandemic, the producers ensured that strict health and safety precautions were followed. The crew members were also required to wear masks while on set. But as evident, the new working conditions did not dampen the spirits of the cast and crew!

Lindsay Hartley essays the role of Maggie, the college professor who separates from her husband after finding out about his extramarital affair. The actress is well-known for her roles in ‘General Hospital,’ ‘All My Children,’ and ‘Days of Our Lives.’ Brooks Ryan, whom you may recognize from ‘Sorority Sister Killer,’ appears as Maggie’s husband, Richard Borgan. Katie Kelly plays the role of Maggie and Richard’s 17-year-old daughter Jenny. Her acting credits include ‘Deceived by My Mother-In-Law’ and ‘Game of Silence.’

Is Sex, Lies, and Murder Based on a True Story?

No, ‘Sex, Lies, and Murder’ is not based on a true story. Infidelity in modern-relationship is not that uncommon, and even though student-professor relationships are frowned upon, there have been countless instances in real life. However, one must not assume that this Lifetime movie is inspired directly by any such actual incident. In fact, the film is developed from a script by Lance H. Robbins and director Tom Shell.

The movie includes staple pop culture themes used in thrillers, such as manipulation, infidelity, and crime. ‘Tempting Fate’ and ‘Lust: A Seven Deadly Sins Story’ are two of many Lifetime films out there that pivot around similar subjects and, in a way, offer a deeper understanding of human behavior. The premise of the latter is quite similar to this Tom Shell directorial. The protagonist in the movie, Tiffanie, is about to marry the man of her dreams, Damon King, but ends up starting an affair with his friend Trey. Soon the situation spirals out of her control.

Like Kyle, Trey also has ulterior motives to seduce Damon’s wife-to-be. As the story unfolds, the antagonist manages to put his evil plans into action, turning Tiffanie’s life upside down. The infidelity and manipulation are bound to remind you of ‘Sex, Lies, and Murder.’ But like ‘Lust: A Seven Deadly Sins Story,’ this film also uses what could be real-life instances to fuel its fictional narrative. Therefore, ‘Sex, Lies, and Murder’ is not a true story.