Where Was Lifetime’s Sinister Switch Filmed? Is it a True Story? 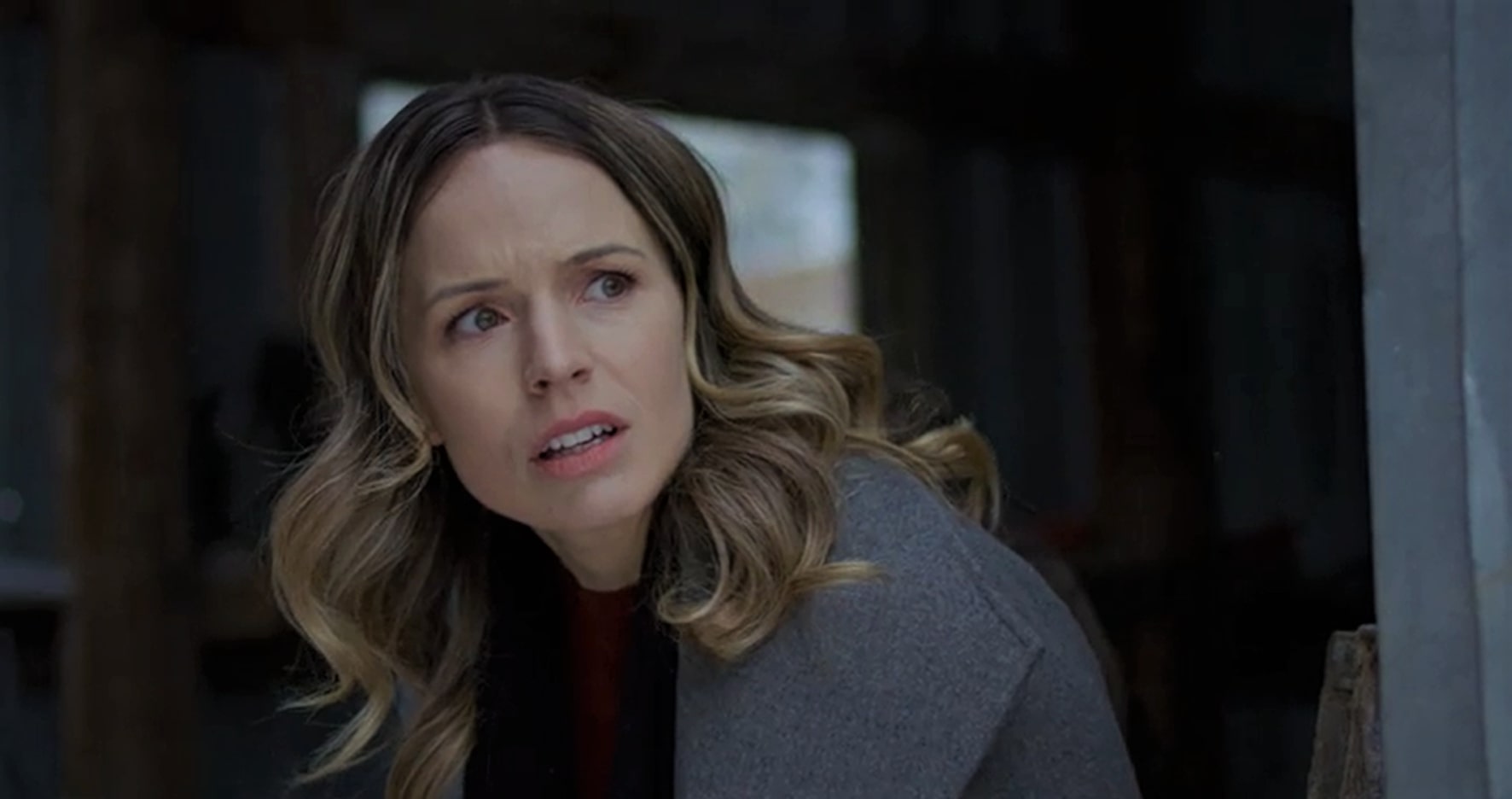 Directed by Christopher Redmond, Lifetime‘s ‘Sinister Switch’ is a thriller film that recounts a story of abduction, trickery, and deception. The movie follows Kristen and Justin, a middle-aged couple who reunites with their daughter, Olivia, six long years after she was abducted. Interestingly, around the time she was kidnapped, five other girls her age mysteriously went missing as well. Although the parents are initially thrilled to get their daughter back, they soon realize that she is actually Natalie, one of the girls abducted around the time their daughter went missing.

Desperate to get Olivia back, Kristen takes matters into her own hands, and with Natalie’s help, starts looking for her daughter. The growing tension of ensuring a missing child’s safety and the accompanying grief that overwhelms parents are captured in snow-covered isolated locations that keep viewers at the edge of their seats till the very end. If the suspenseful drama has gripped your attention as well and you wish to learn more about the film’s production, cast, or origin, you have come to the right place. Here’s everything you need to know!

The thriller film was shot mainly in Ontario. The east-central province of the Great White North is one of the most populous areas in the country. Ontario is famous for its beautiful provincial parks, thriving economy, natural diversity, and Niagara Falls. Curious to learn more about the specific details of the production? We have got you covered. 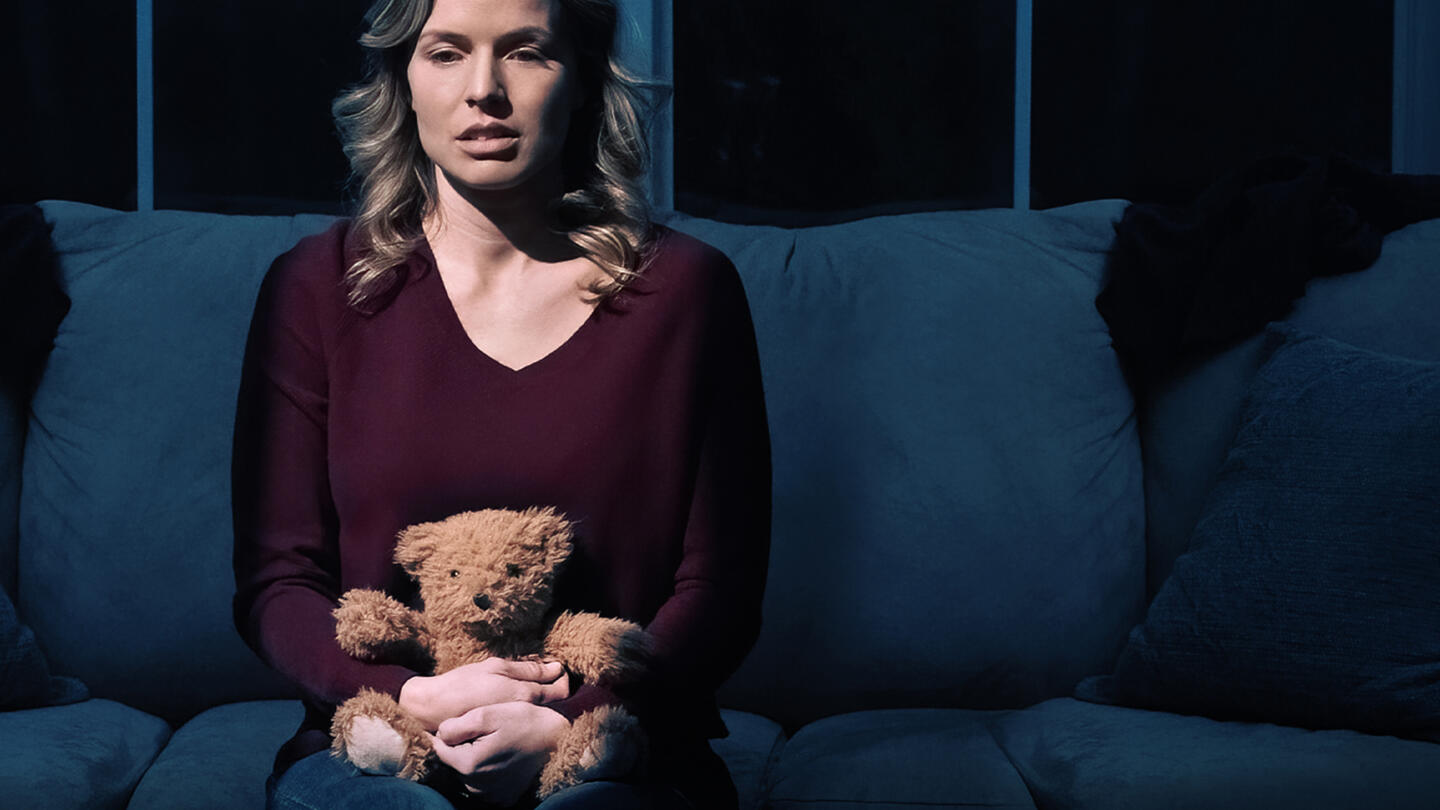 The principal photography of the Christopher Redmond directorial took place in Ottawa. Located in the east of southern Ontario, the city is one of the political centers of the country. Apart from its research and cultural institutions, Ontario is a sought-after filming destination that regularly hosts the production of several motion pictures and television shows. Centretown, Old Ottawa South, Glebe, and Manotick are some of the busiest places to shoot in the region.

Emily Alatalo leads the talented cast of the Lifetime movie by appearing as Kristen, the protagonist who is reunited with her missing daughter six years after her abduction. Her acting credits include ‘Christmas Catch‘ and ‘Swerve.’ Steve Belford essays the role of Justin, Kristen’s significant other. You may recall watching him in ‘Condor‘ or ‘Degrassi: The Next Generation.’

Natalie Jane plays the role of Natalie, one of the kidnapped girls, who pretends to be Kristen and Justin’s daughter, Olivia. The actress is best known for her work in ‘Vicious Fun’ and ‘Coroner.’ Other noteworthy cast members include Jas Dhanda as Anne, Sadie Laflamme-Snow as Beth, Tonjha Richardson as Detective Simmons, Nicole Volossetski as Ollie, and Adrian Falconer as John.

Is Sinister Switch Based on a True Story?

No, ‘Sinister Switch’ is not based on a true story. The film primarily focuses on an anomalous kidnapping case in which the captive not only survives six years with her captors but also tricks them and escapes. However, instead of reporting the incident, the survivor decides to assume a fake identity to live with a different family. The case of child abductions is not only common, but the age group is, in fact, one of the most vulnerable to such incidents. 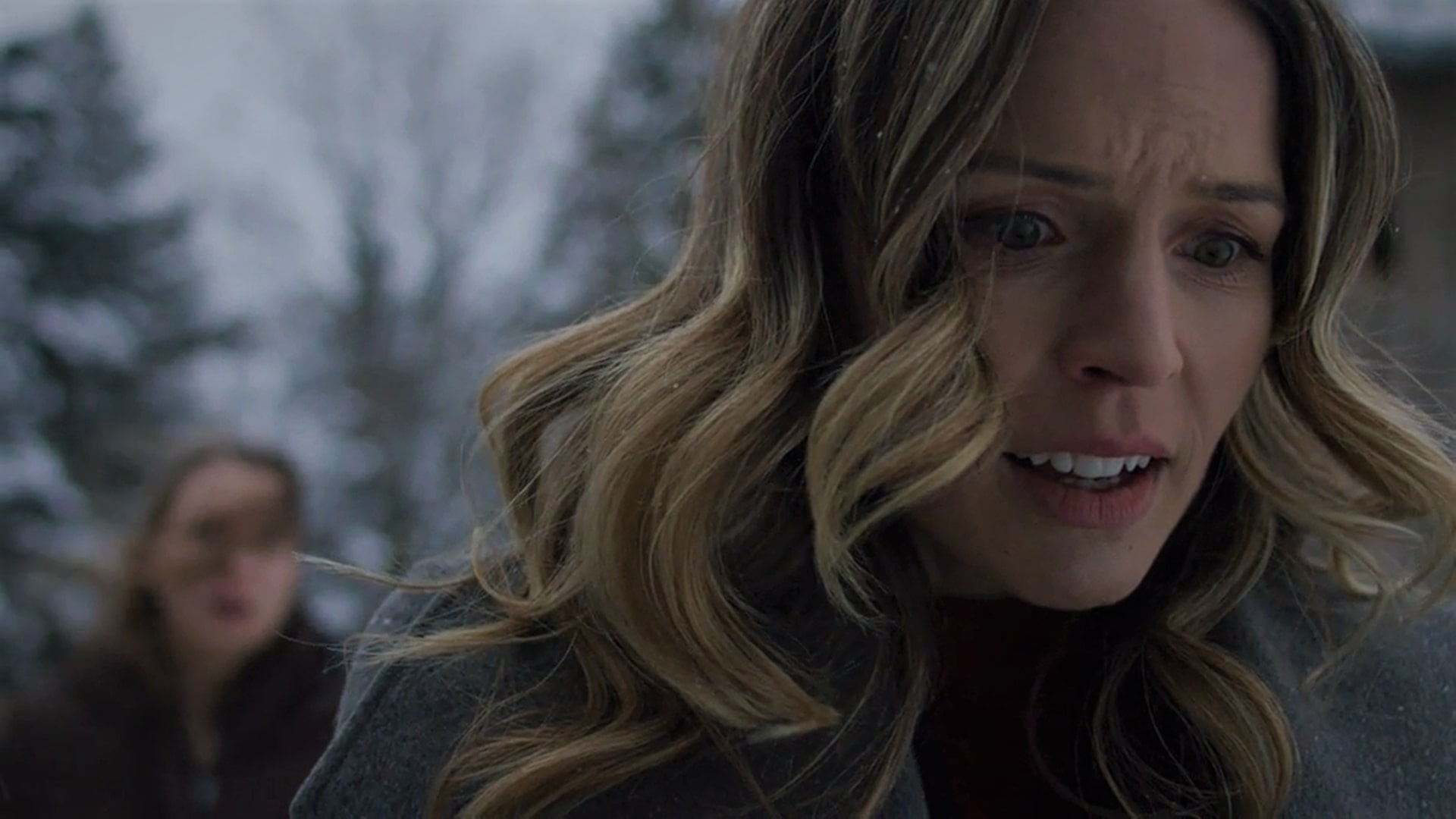 Over the years, there have been multiple instances in which children have managed to somehow survive living under distressing situations with their captors for long periods and also tricked them and found an escape. These real-life incidents are proof that despite their innocence, children know how to fight back when their backs are against the wall.

Many real-life kidnapping survivors have served as an inspiration for several movies about kidnapping like ‘Saving My Daughter,’ ‘Beware of the Midwife,’ and ‘Girl in the Basement.’ While the Christopher Redmond directorial is also one of the movies in the genre, it does add its own spin to the whole theme. Since the people involved in the making of the film have never claimed that the narrative of the film is rooted in reality, we can safely infer that ‘Sinister Switch’ is not a true story.