Where Was Lifetime’s The Dog Days of Christmas Filmed? Who is in the Cast? 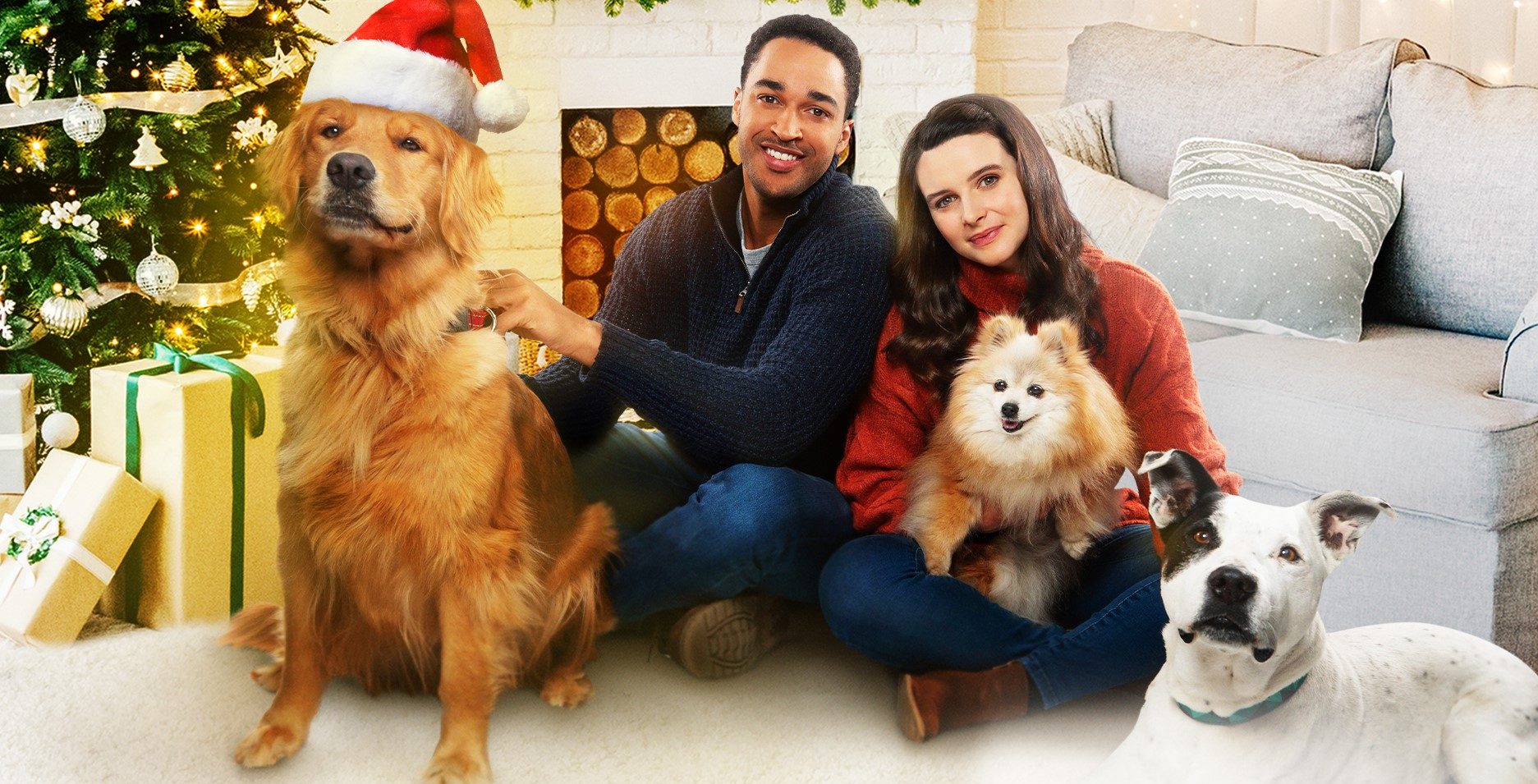 Directed by Tori Garrett, Lifetime’s ‘The Dog Days of Christmas’ is a Christmas romantic film that follows an aid worker named Annie Blake who heads home to visit her family for Christmas. Looking to do some voluntary work, she decides to foster three stray dogs before going back to working for a global non-profit organization. Soon, she stumbles upon her old high school debate partner, Dylan Hawkes, who works as a veterinarian now. When Annie and Dylan hear about the local animal shelter shutting down, they team up to save it.

Amidst all the dogs and snow, Annie discovers that she can find love and leave a positive impact on the world, right in her hometown. Part of Lifetime’s ‘It’s a Wonderful Lifetime’ lineup, the movie is a combination of Christmastime and cute dogs, along with a feel-good romance between Annie and Dylan, which makes for a gripping watch. Moreover, the backdrop of the snow-filled roads and streets keeps the viewers guessing about the actual filming sites of ‘The Dog Days of Christmas.’ If you are one such curious soul, you might be interested in what we have to share!

‘The Dog Days of Christmas’ was filmed in its entirety in Australia, specifically in Queensland. As per reports, the principal photography for the Christmas movie commenced in August 2020 during the COVID-19 pandemic, under strict safety and health measures on set. The shooting got wrapped up in a month or so, in September of the same year. Although the story is set in the snowy hills of Vermont, the filming unit decided to carry out the production in Australia, in sites similar to the US state. So, without further ado, let’s take a look at all the specific locations that appear in the Lifetime film!

All the pivotal sequences for ‘The Dog Days of Christmas’ were lensed in Queensland, the second-largest and third-most-populous state in Australia. A major portion of the shooting took place in and around the City of Gold Coast, a local government area that spans the Gold Coast and surrounding areas. Mount Tamborine, a town within the locality of Tamborine Mountain, also served as a prominent production location for the romantic movie.

During the filming schedule, the cast and crew members were spotted taping some key scenes in Brisbane, the capital and most populous city of Queensland. Reportedly, the filming unit also utilized the premises of the Warner Bros. Movie World on Pacific Mwy in Oxenford to lens some important sequences for the film. Over the years, Queensland has hosted the production of many movies and TV shows, including ‘Ticket to Paradise,’ ‘Spiderhead,’ ‘San Andreas,’ ‘The Wilds,’ and ‘Harrow.’

The Dog Days of Christmas Cast

Georgia Flood portrays the character of Annie Blake. She has appeared in several other filming projects, which is why some of you might find her face familiar. She stars in ‘American Princess,’ ‘Anzac Girls,’ ‘House Husbands,’ ‘Wentworth Prison,’ ‘Home & Away,’ and ‘Hugo.’ On the other hand, Ezekiel Simat essays the role of Dylan Hawkes in the Lifetime movie. He is known for featuring in quite a few productions, including ‘On Halloween,’ ‘Thicker Than Water,’ ‘The Pass,’ and ‘Lambs of God.’