Where Was Lifetime’s Torn From Her Arms Filmed? Who is in the Cast? 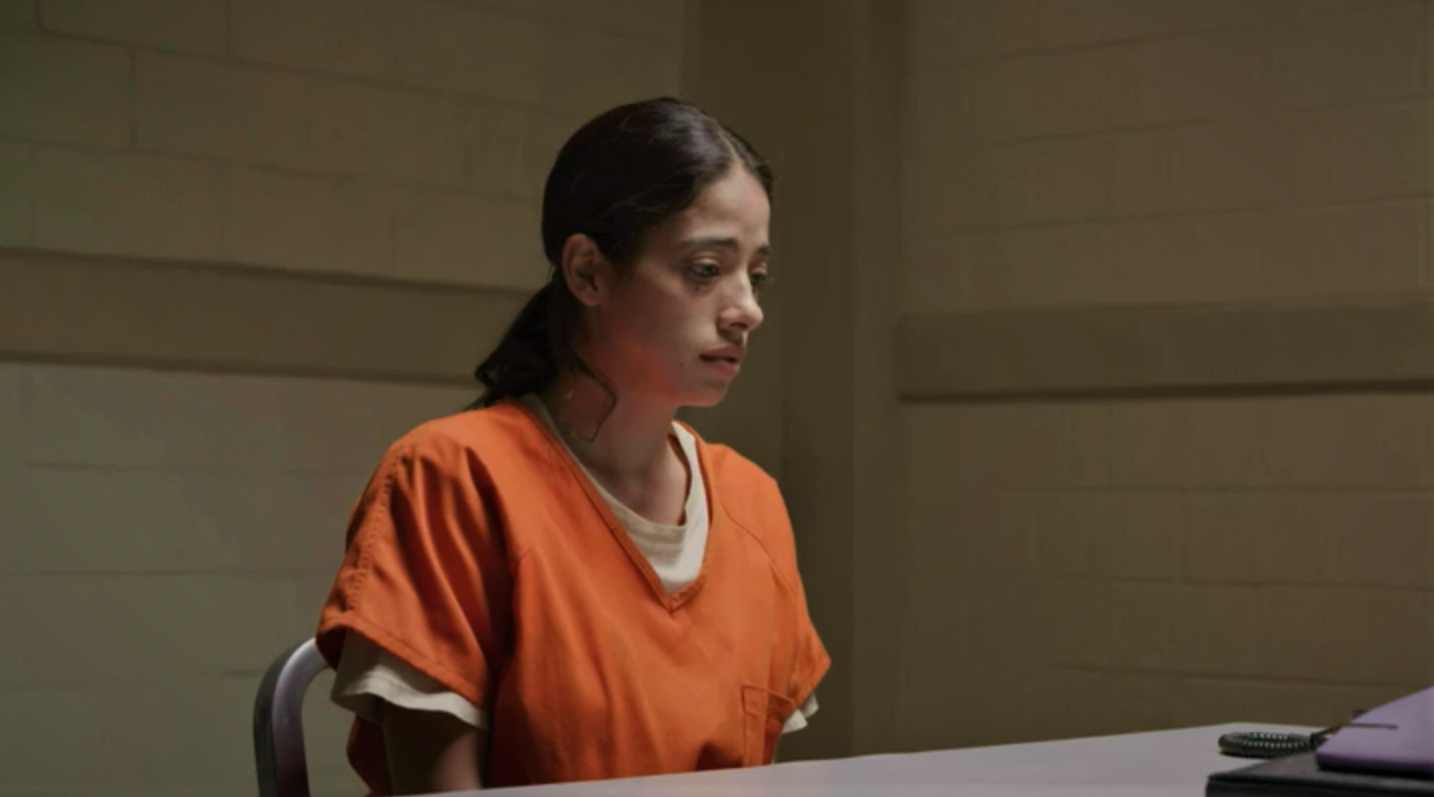 Lifetime’s ‘Torn From Her Arms’ is a drama movie that recounts the gut-wrenching real-life story of the horrors faced by undocumented immigrant families after getting detained at the US border. It follows Cindy Madrid, a young woman trying to escape the violence and political instability of El Salvador with her daughter Ximena. Although the mother-daughter duo hopes to start a new life in the Land of Opportunities, they are detained at the border and separated from one another, being forced to survive in poor living conditions and a lack of medical care.

When the Pulitzer Prize-winning journalist Ginger Thompson reports the harsh reality of America’s alleged maltreatment of its illegal immigrants, the story instantly hits a nerve with millions across the country. Director Alan Jonsson has captured the emotional toll of the separation on 6-year-old Ximena and her mother, Cindy, by offering an accurate visual description of the living conditions in these centers. If you are moved by some of the scenes and are wondering where it must have been filmed, we have got you covered.

Torn From Her Arms Filming Locations

The Lifetime movie was shot entirely in Mexico. The production of the drama movie commenced sometime in August 2021 and wrapped up a few weeks later, in September 2021. The filming took place primarily in the city of Mexico and nearby areas. Curious to learn more about the shooting sites? Allow us to be your guide.

The primary filming of ‘Torn From Her Arms’ was done in Mexico City. The historical city was first settled thousands of years ago, and over the centuries, it has become a cultural and financial center of the world. It regularly hosts several film festivals throughout the year that presents a variety of films on different socio-political issues and celebrates cinema by looking at its real-world impact. Unsurprisingly, the capital city is also a sought-after filming location and has hosted the production of movies like ‘Terminator: Dark Fate,’ ‘The Kneeling Goddess,’ ‘Roma,’ and ‘Sicario: Day of the Soldado.’

Torn From Her Arms Cast

Fátima Molina leads the talented cast of the Lifetime film by essaying the role of Cindy Madrid, a mother striving to enter America with her daughter to escape the violence of her country. She is best known for her performance in ‘Who Killed Sara?‘ and ‘Diablero.’ Camila Núñez appears as Cindy’s 6-year-old daughter Ximena Madrid. ‘One Day at a Time’ and ‘Better Things’ fame actor Judy Reyes portrays Thelma Garcia. The film also features Julian Sedgwick as Judge Flanagan, Vicky Araico as Yolanda, Lisa Owen as Diane, Fiona Palomo as Angelica, Daniel Martínez as Alejandro, and Eduardo Victoria as Miguel.

Gloria Reuben plays the role of the Pulitzer Prize-winning journalist, Ginger Thompson. You may recall watching her on ‘City on a Hill‘ and ‘Mr. Robot.’ Other noteworthy cast members are Karina Lechuga as Mariana, Arturo Vázquez as Mr. Dominguz, Josue Guerra as Mike, Pilar Ixquic Mata as Mira, Caro Darman as Rae, Elías Toscano as Gilberto, Ryman Sneed as Stella, Catalina Botello as Janet, Mahoalli Nassourou as Udo, John Goodrich as Tony, and Jose Guerra as Mike.

Read More: Is Torn From Her Arms Based on a True Story?