Where Was Netflix’s Heart Parade Filmed? 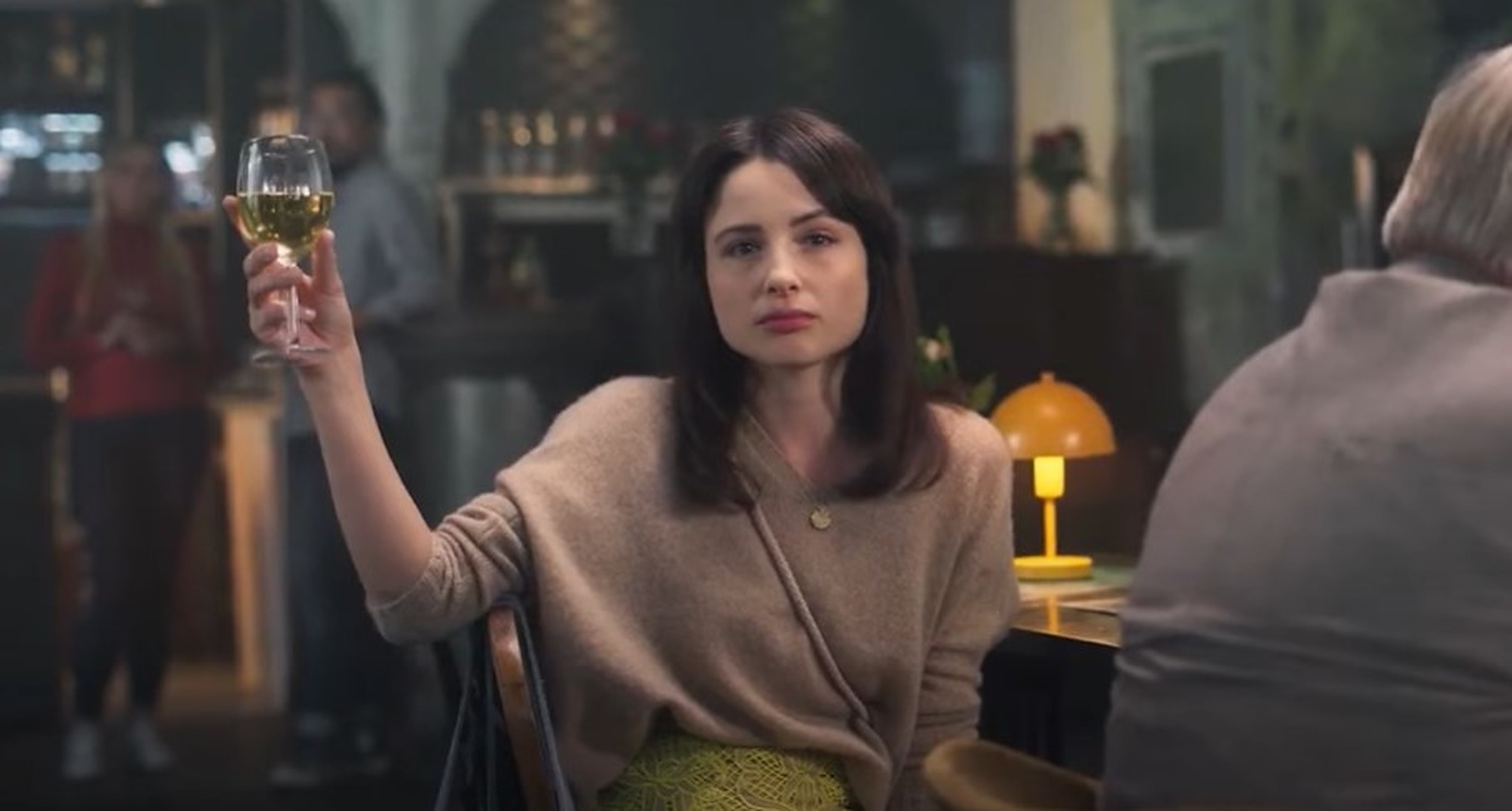 Netflix’s ‘Heart Parade’ (‘Parada Serc’) is a Polish romantic comedy movie that oozes a feel-good ambiance and familial feeling. The story follows Magda, a world-weary woman from Warsaw working in the media industry. She comes to Krakow to meet an artist and widower named Krzysztof, who raises his son by himself. In a curious turn of fate, Magda does not like dogs, although the dachshund of her Krakow acquaintance causes some tragicomic situations.

While the Filip Zylber directorial attempts to bridge the age-old differences between Krakow and Warsaw, the lead pair’s adventures with the dog occupy a significant part of the narrative. Most parts of ‘Heart Parade’ unfold in the two urban metropolises of Poland, showcasing city life from all corners. Now, you must be wondering where this heartwarming movie was filmed. In that case, allow us to take you to the locations.

‘Heart Parade’ was filmed entirely in Poland, especially in and around Częstochowa, Warsaw, and Krakow. Malte Rosenfeld, the cinematographer of ‘Papagajka’ and ‘Close,’ came on board to handle the cinematography. At the same time, Agata Lepacka and Ewa Solecka jointly dealt with the production design work. Poland offers a welcoming landscape for cinematic productions, replete with an allure of history.

In addition to the landscape, the national government of Poland provides a 30% filming incentive for eligible productions in direct tax credit and additional benefits. In recent years, Poland has seen a boost in the film industry, aided by dynamic and flashy Netflix productions. Without further ado, let us now take you to the specific locations where the movie was shot.

Several sequences of the movie were lensed in and around Częstochowa, a city on the Warta River in the Silesian Voivodeship in southern Poland. The quaint and serene city is considered the spiritual capital of Poland for housing the most revered pilgrimage site in the country. Częstochowa is known for the Pauline monastery of Jasna Góra, where millions of pilgrims gather every year to see the shrine of the Virgin Mary. Apart from being the historic inception point of the Jewish Frankist Movement, the monastery also houses the iconic fleur-de-lis Black Madonna painting.

A few portions of ‘Heart Parade’ were taped in Warsaw, the capital city of Poland, which sits atop the Vistula River. The metropolis is a prominent political, economic, and cultural hub and has numerous historical attractions like the Royal Castle, King Sigismund’s Column, and the Palace on the Isle. Today, Warsaw is the most populous city in Poland, and its Old Town area is listed as a UNESCO World Heritage Site. The movie ‘365 Days: This Day‘ and ‘The Pianist‘ were filmed in the beautiful city too. 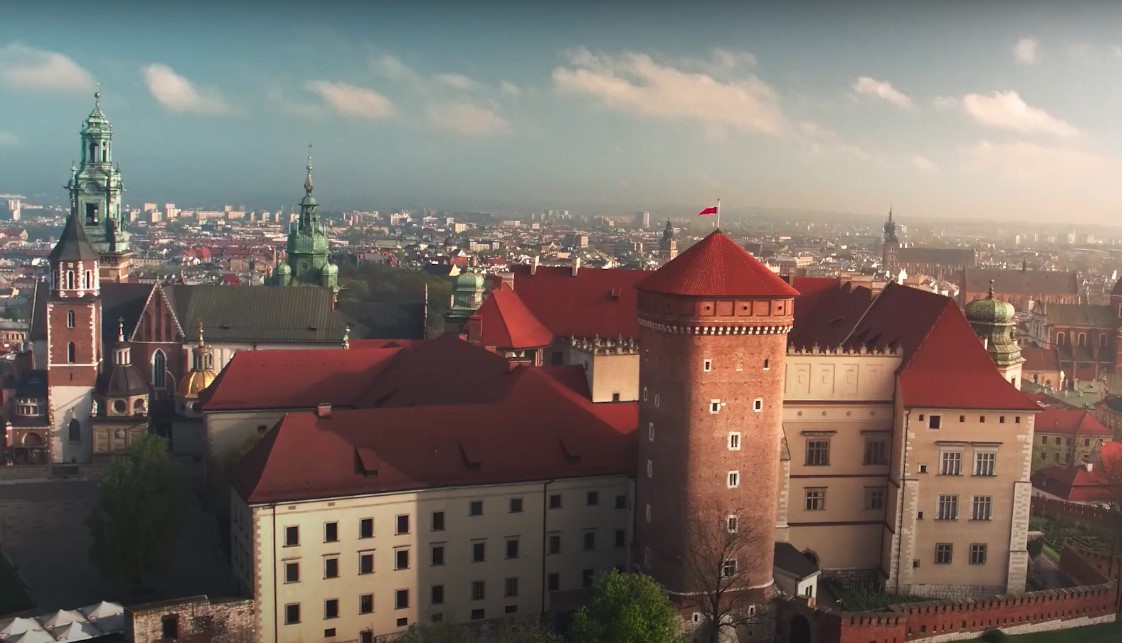 A majority of filming went underway in Krakow, possibly with some aid from the Krakow Film Commission. Most of the narrative unravels in Krakow; thus, the cast and crew of ‘Heart Parade’ found it imperative to showcase the iconic European city in several on-location sequences. Krakow is frequented by tourists from all over Europe and abroad, who come to see the well-preserved medieval core of the metropolis. One of the main tourist attractions in the city is the St. Mary’s Basilica, a 14th Century Gothic Church that would remind you of the glory days of the Polish-Lithuanian empire.