Where Was Netflix’s Incantation Filmed? 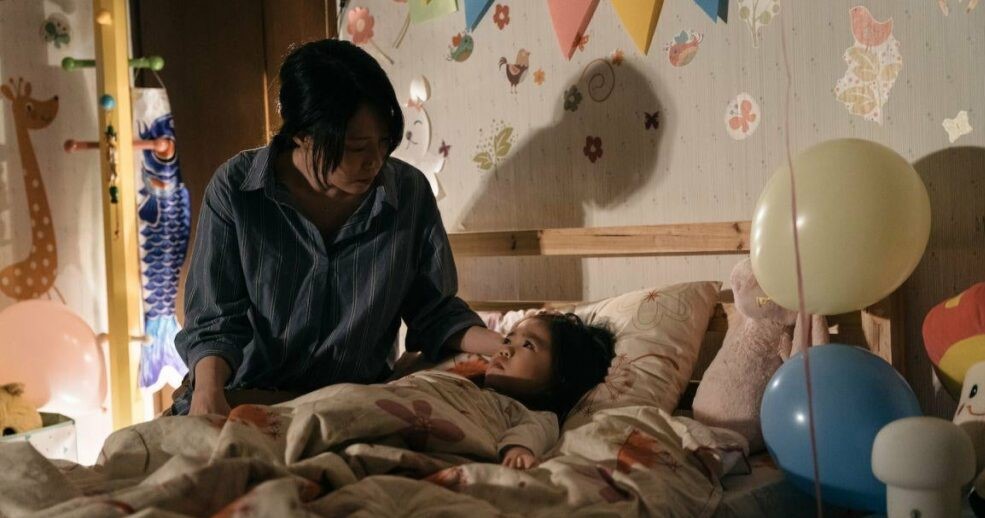 Directed by Kevin Ko, ‘Incantation’ is a Taiwanese horror movie loosely inspired by true events. It follows Li Ronan, who broke a religious taboo six years ago, resulting in the deaths of her boyfriend and family. Still cursed after that horrific incident, she starts noticing some signs of the curse around her daughter too. Now, Li Ronan must confront her deepest fears and horrors to prevent the consequences of her past actions from haunting and affecting her child. Hoping to find a way to save her daughter from the curse, she starts to document everything about the curse and the horrific incidents that take place.

Due to the found-footage style of direction, the audience gets an immersive viewing experience, making the events on-screen even scarier. Apart from staying on the edge of your seats, you might also be scratching your head about the eerie locations that appear throughout ‘Incantation.’ Well, allow us to provide you with all the information about the filming sites of the Taiwanese film and eliminate your curiosities!

‘Incantation’ was filmed entirely in Taiwan. The principal photography for the horror movie seemingly commenced in late 2020 and wrapped up in early 2021, after a couple of months of filming. In addition to the mockumentary style of production, the fact that the production team chose to tape the movie in the locations where the narrative unfolds makes the movie seem all the more authentic. Now, let’s follow Li Ronan as she captures all the scary and horrific moments on camera and learn about the specific locations that feature in each frame!

For taping all the pivotal sequences for ‘Incantation,’ the production team of the horror movie set up camp in different locations across Taiwan, a country in East Asia. It appears that a majority of shooting took place in and around Taipei City, the capital and a special municipality of Taiwan. By traveling across the country, the cast and crew members were able to get the necessary interior and exterior shots for the movie against suitable backdrops.

Taiwan’s culture is a blend of various sources as it includes several elements of the traditional Chinese culture, Japanese culture, aboriginal cultures, traditional Confucianist beliefs, and last but not least, some Western values. Its capital city, Taipei, is located in the northern part and is considered the country’s political, educational, economic, and cultural center. Over the years, the metropolis has served as a prominent production location for different movies and TV shows such as ‘The Sadness,’ ‘Lucy,’ ‘Life of Pi,’ ‘The Assassin,’ and ‘Light the Night.’