Where was Netflix’s Rainbow Filmed? 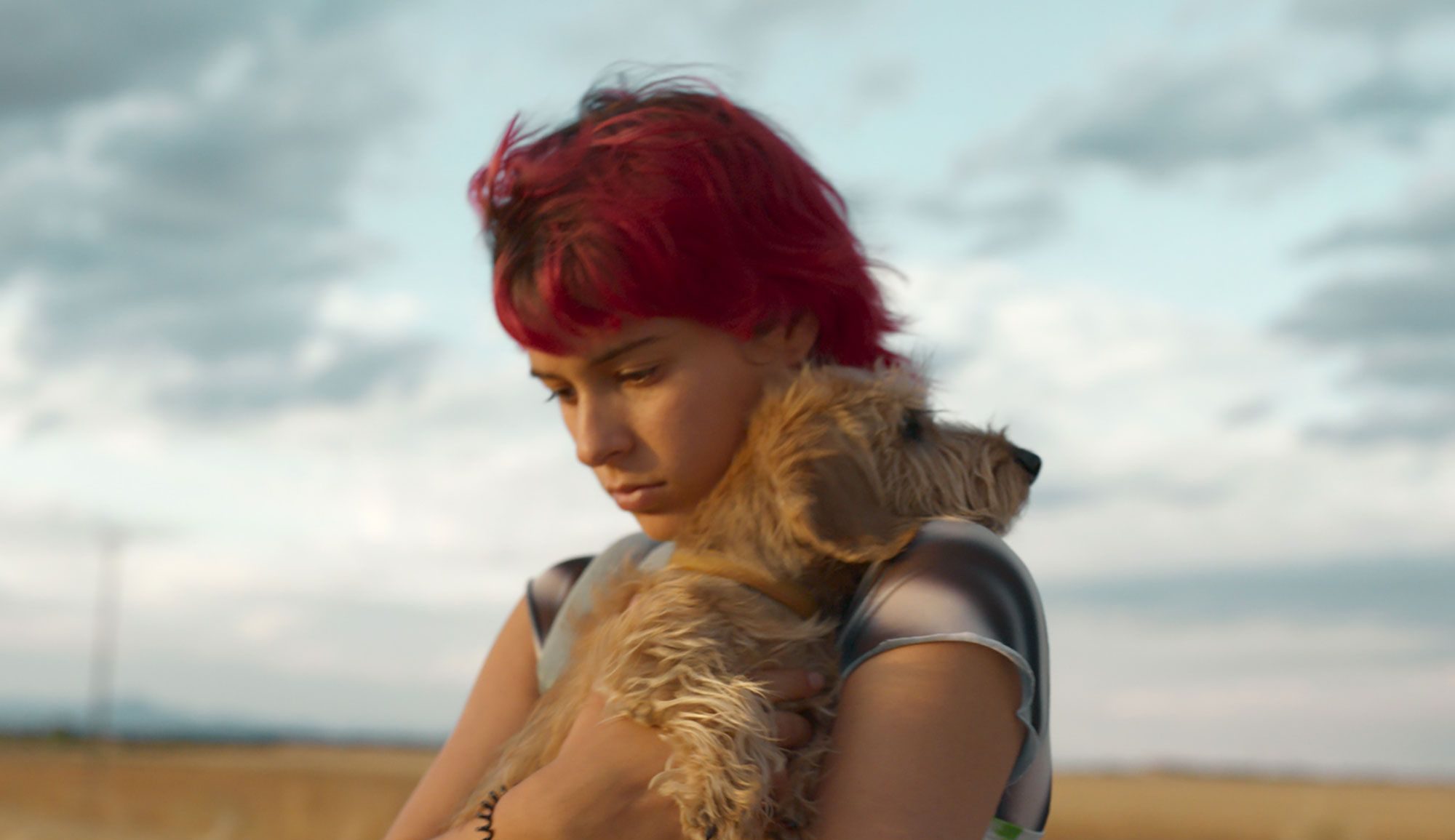 Directed by Paco León, ‘Netflix’s ‘Rainbow’ is a Spanish coming-of-age drama movie that loosely adapts L. Frank Baum’s novel ‘The Wonderful Wizard of Oz.’ It follows Dora, a musically gifted teenager who leaves home following a quarrel with her father. Accompanied by her adorable dog, Toto, she embarks on a journey to Mexico City in search of her mother. However, Dora must tackle the challenges of being a teenager along the way while escaping the clutches of an eccentric woman out to get her.

Starring talented actors like Dora Postigo, Carmen Maura, Carmen Machi, and Ayax Pedrosa, the movie is a modern take on the beloved classic tale, invoking nostalgia for one’s teenage years. Apart from the engaging narrative, the colorful transitions in backdrops as Dora crosses various stages of her journey catch the viewers’ attention. Now, if you are keen to discover the exciting places where ‘Rainbow’ was shot, we’ve got you covered!

Rainbow was filmed entirely in Spain, specifically in Madrid, Castilla-La Mancha, Castile and León, and the Valencian Community. Principal photography for the drama movie commenced in the first week of August 2021 and was wrapped up by the end of September of the same year. So, let’s follow Dora on her adventures to all the locations that appear in the Netflix movie.

Most parts of ‘Rainbow’ were lensed in Madrid, Spain’s capital and most populous city. The cast and crew seemingly traveled across the metropolis to tape various scenes against suitable backdrops. Atop the River Manzanares in the central part of the Iberian Peninsula, Madrid falls in the Autonomous Community of Madrid. The charming city has a mix of modern and historic architecture, with notable tourist attractions like Plaza Mayor, the Royal Palace of Madrid, Buen Retiro Park, Reina Sofía Museum, and Cibeles Palace and Fountain.

Madrid is a major financial center contributing to art, entertainment, sports, media, education, science, and politics. Furthermore, the Spanish capital has hosted the production of several hit movies and TV shows, like ‘Through My Window,’ ‘Under Her Control,’ ‘Santo,’ and ‘Money Heist.’

Pivotal portions of ‘Rainbow’ were recorded in Castilla-La Mancha, an autonomous community in Central Spain that lies south and east of Madrid. The production team mainly shot numerous scenes in the city of Guadalajara, the capital of the eponymous province. The city and municipality lies above the Henares River and houses many historical buildings. In addition, the city and municipality of Toledo served as a major filming site for the movie. It is the capital of the Province of Toledo and is famous for its traditional crafts and metalwork.

Segovia, a city and municipality in the landlocked Castile and León region in northwestern Spain, was another production location for the Netflix movie. It is the capital of the Province of Segovia and the most populated city. Segovia lies northwest of Madrid and is rich in historical architecture, with many places of interest like the Aqueduct of Segovia, Segovia Cathedral, and the Alcazar of Segovia, to name a few. The city center was named a UNESCO World Heritage Site in 1985 and attracts tourists in large numbers.

During the shooting schedule, the cast and crew of ‘Rainbow’ stopped in the Valencian Community, Spain’s fourth most populated autonomous community. A few scenes of the movie were taped in the city and municipality of Alicante, also the capital of the Province of Alicante. Alicante is famous for its nightlife, vibrant houses, and scenic views of the Mediterranean Coast, making it a perfect lensing spot for different projects.