Where Was Netflix’s The Curse of Bridge Hollow Filmed? 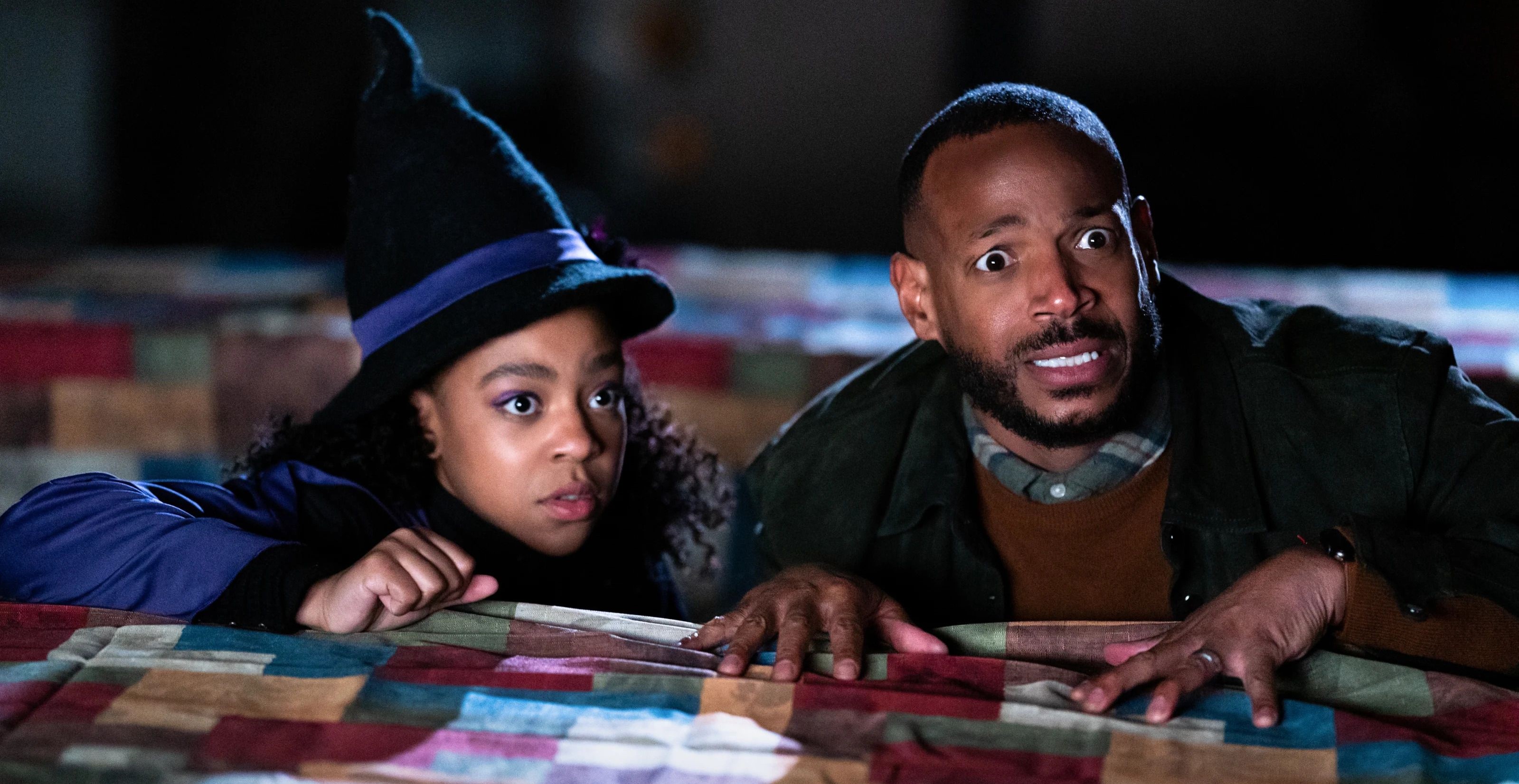 Directed by Jeff Wadlow, Netflix’s ‘The Curse of Bridge Hollow’ is an adventure horror-comedy film that revolves around a teenage girl named Sydney who releases a mischievous and dangerous spirit on the day of Halloween by mistake. With its powers, the spirit brings all the decorations around the town to life, and they begin to terrify the citizens and wreak havoc. Sydney’s Halloween-hating father doesn’t believe the spirit to be true until he encounters one of the decorations coming for his neck.

Now he must team up with his daughter in order to save themselves and their town from the blood-thirsty Halloween decorations. The comedic take on the spooky and scary theme of Halloween makes the Netflix movie all the more gripping and keeps the viewers hooked to it from the beginning to the end. Furthermore, the interesting use of locations throughout the film makes one wonder where ‘The Curse of Bridge Hollow’ was shot. If your mind is stuck on that same question, allow us to provide you with the necessary details about the same!

‘The Curse of Bridge Hollow’ was filmed in Georgia and North Carolina, particularly in Atlanta, Monticello, and Wilmington. As per reports, the principal photography for the Marlon Wayans-starrer commenced in October 2021 and wrapped up in December of the same year. So, without further ado, let’s follow Sydney and his father as they try to fight off the spirit and get to know all about the specific sites that appear in the Halloween movie!

Many pivotal sequences for ‘The Curse of Bridge Hollow’ were lensed in Atlanta, the capital and most populous city of Georgia. Since it lies among the foothills of the Appalachian Mountains, Atlanta consists of a unique and diverse landscape, including lush greenery due to dense urban tree coverage and rolling hills. As for its economy, it is dependent on many sectors, such as aerospace, logistics, transportation, finance, information technology, film and television production, and more. Over the years, Atlanta has hosted the filming of several movies and shows, such as ‘Samaritan,’ ‘Day Shift,’ ‘Moon Knight,’ and ‘Loki.’

The production team of ‘The Curse of Bridge Hollow’ reportedly set up camp in Monticello, the county seat and largest city of Georgia’s Jasper County, to tape some key scenes for the film. Situated right at the heart of the county, Monticello is home to several historic buildings, including Monticello High School, the Jasper County Courthouse, and the Monticello Historic District.

Additional portions for ‘The Curse of Bridge Hollow’ were also taped in Wilmington, a port city in and the county seat of North Carolina’s New Hanover County. Located in the southeastern coastal region of the state, Wilmington is considered a prominent center of film and television production, mainly thanks to the EUE/Screen Gems Studios that the city houses. Thus, it has served as a pivotal filming site for a number of movies and TV shows over the years, such as ‘Bolden,’ ‘A Walk to Remember,’ ‘28 Days,’ and ‘Sleepy Hollow.’