Where Was New Year’s Eve Filmed? 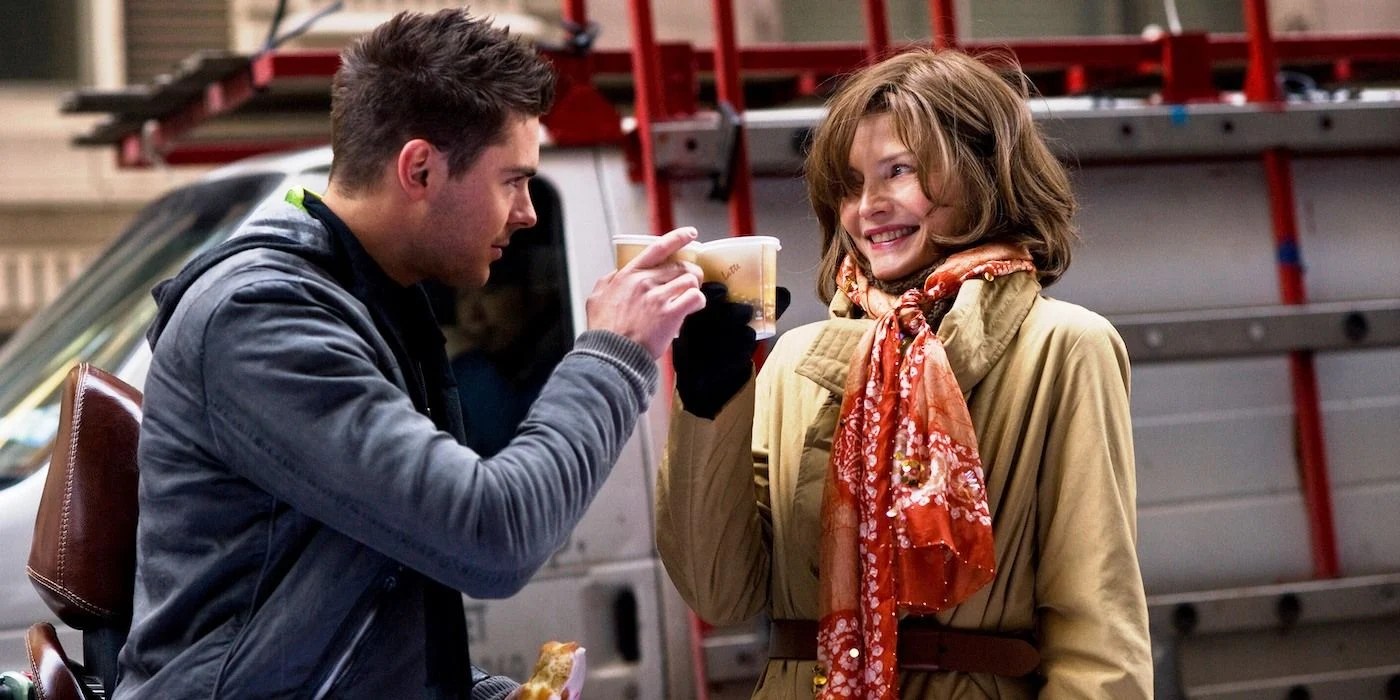 Directed by Garry Marshall, ‘New Year’s Eve’ is a romantic comedy movie that tells a few stories that take place on New Year’s Eve. Every story has a different protagonist, and these heartwarming tales tend to be interlinked with each other. The movie boasts an ensemble cast including stars like Halle Berry, Hilary Swank, Robert De Niro, Josh Duhamel, Zac Efron, Katherine Heigl, Ashton Kutcher, Sarah Jessica Parker, among many more.

The film kicks off in Manhattan with Claire Morgan (Hilary), who is excited to celebrate the big day. However, a series of unexpected events occur, which ends up affecting other lives as well. Apart from the actors, the key factor that contributes to the unmatched appeal of this movie is the dreamy cityscape that makes it a memorable experience for the viewer. If you want to know where this movie was filmed, we have you covered!

‘New Year’s Eve’ was filmed in New York City. The principal photography for the film reportedly started on December 31, 2010, and ended on April 8, 2011. The beautiful locations that feature in the movie might have intrigued you. So, let’s take a look at more details!

New York City serves as the sole filming location in the movie. The story covers a few regions within three of the five boroughs in the city – Manhattan, Brooklyn, and Queens. With regard to Queens, the scenes at the hospital were shot at Silvercup Studios in Long Island City. Located at 4222 22nd Street, the studio is reputed as one of the largest production facilities in New York City. Other locations in Queens include Forest Avenue, Queens Museum, and Putnam Avenue.

Many scenes were filmed in Manhattan, one of the most powerful economic hubs in the world. A common sight in the movie happens to be Ingrid’s workplace which is actually located at 101 Park Avenue and East 40th Street, Manhattan. Likewise, you must have noticed the 101 Park Avenue building in a few shots. The location is popular among filmmakers, and a few top-notch productions such as ‘Gremlins 2: The New Batch,’ ‘The Fisher King,’ ‘The Secret of My Success’ and ‘Brewster’s Millions,’ also feature the building.

The Alice Tully Hall at 1941 Broadway at West 65th Street stands in for the Morgan Stanley Lobby. It was seemingly used for a few exterior shots. Additionally, you can locate Elise’s apartment somewhere at 20 Bond Street and Lafayette Street in Manhattan. Other appearances within the borough include the Langone Medical Center, Radio City Music Hall, Statue of Liberty, Columbus Circle, and Ellen’s Stardust Diner.

Adding to the movie’s remarkable visual aesthetic is the Brooklyn Bridge, which pops up in a few aerial shots. If we consider places in Brooklyn, a design studio called Aviva Stanoff was used during filming. It lies on 25 Jay Street and John Street in Brooklyn. Another noticeable spot is Kim’s apartment, which was reportedly filmed at a residential building on 367 Henry Street. The Williamsburg Bridge, which connects Manhattan and Brooklyn, appears as a recurring driving spot for the characters throughout the film. The production also made use of the Brooklyn Museum, located at 200 Eastern Parkway.