Where Was No One Gets Out Alive Filmed? 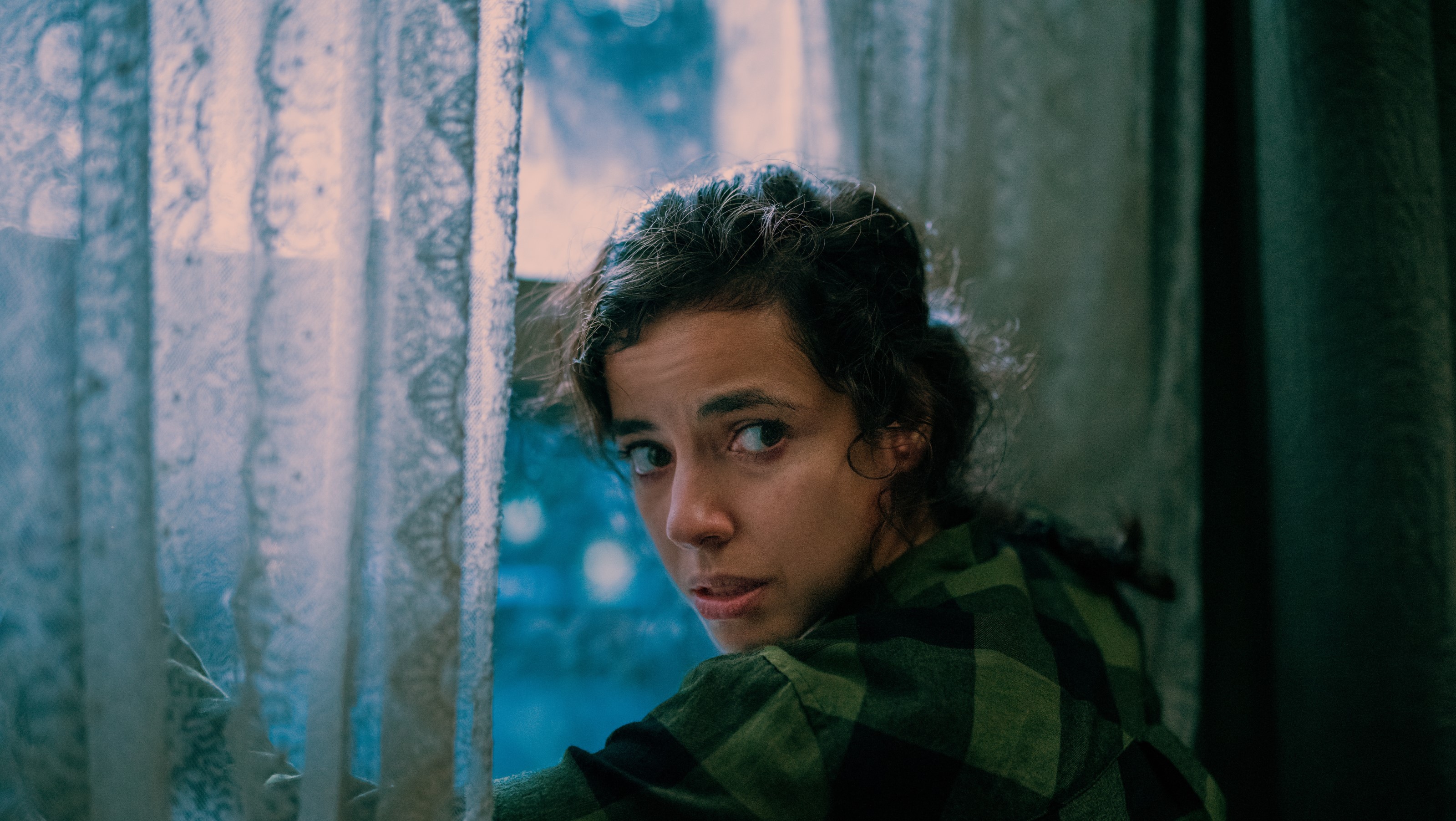 Netflix‘s ‘No One Gets Out Alive’ is a horror drama movie that centers upon Ambar, an immigrant woman from Mexico who moves to America with the hope of a better life unbeknownst to the horrors awaiting her. In desperation, she is forced to live in a rundown Cleveland boarding house where things suddenly take a dark turn. Horrific visions and terrifying voices soon make it evident that Ambar is in the presence of something demonic, and she must do something before it’s too late.

Directed by Santiago Menghini, the film captures the unsettling nightmares of the protagonist by ingeniously making use of eerie voices, a brooding score, and suggestive supernatural visuals that are enough to scare anyone. Thus, it is natural for anyone to wish to learn where the movie was filmed. If you are looking for similar information, then allow us to be your guide!

No One Gets Out Alive Filming Locations

The horror flick was filmed in several locations, including Romania, United States, and the United Kingdom. The production reportedly took place in Fall 2020, specifically in the months of September and October. The cast and crew were spotted roaming the streets of some European cities when they were not busy filming. Curious to learn what exactly these cities were? Let’s have a look at each of them.

Located on the banks of the Dâmbovița River, a significant portion of the filming took place in Bucharest in southern Romania. The city is known as the industrial and financial center of the southeastern European country. , Over the decades, the culture of the region has had a profound influence on theatre, film, and music. The performing arts are deeply imbibed in Bucharest’s culture, and there are countless theaters all over the city which cater to the genre-specific interests in the art of the people in the region.

Bucharest is also a sought-after filming location, and over the years, well-known movies like ‘Voyagers,’ ‘War Dogs,’ ‘What Happened to Monday,’ and ‘Cold Mountain‘ were filmed in the city. David Figlioli, who plays the role of Becker in the film, shared a few pictures while in Romania for the shooting of the horror film.

Filming of the Netflix movie was also done in several locations in Cleveland, Ohio. The city of Cleveland is one of the popular film production centers in the world and has also served as the setting for many independent films and television shows. Therefore, it is not surprising that the production team chose Cleveland as one of the filming locations for ‘No One Gets Out Alive.’

Cleveland is famous for its vibrant art and culture scene, beautiful parklands, and musical history. The Greater Cleveland Film Commission handles the production in the region, and some movies filmed in the city include ‘The Deer Hunter,’ ‘The Escape Artist,’ and ‘A Christmas Story.’

London is seemingly one of many filming locations of the Santiago Menghini directorial. One of the global financial centers, the city is the world’s third busiest film production center and boasts one of the biggest theater audiences around the globe. The influence of Big Smoke on the film industry can’t be overemphasized. It is home to studios like Elstree and Borehamwood, Shepperton, Twickenham, and Ealing — all of which are either located within or on the borders of the city.