Where Was Secret Headquarters Filmed? 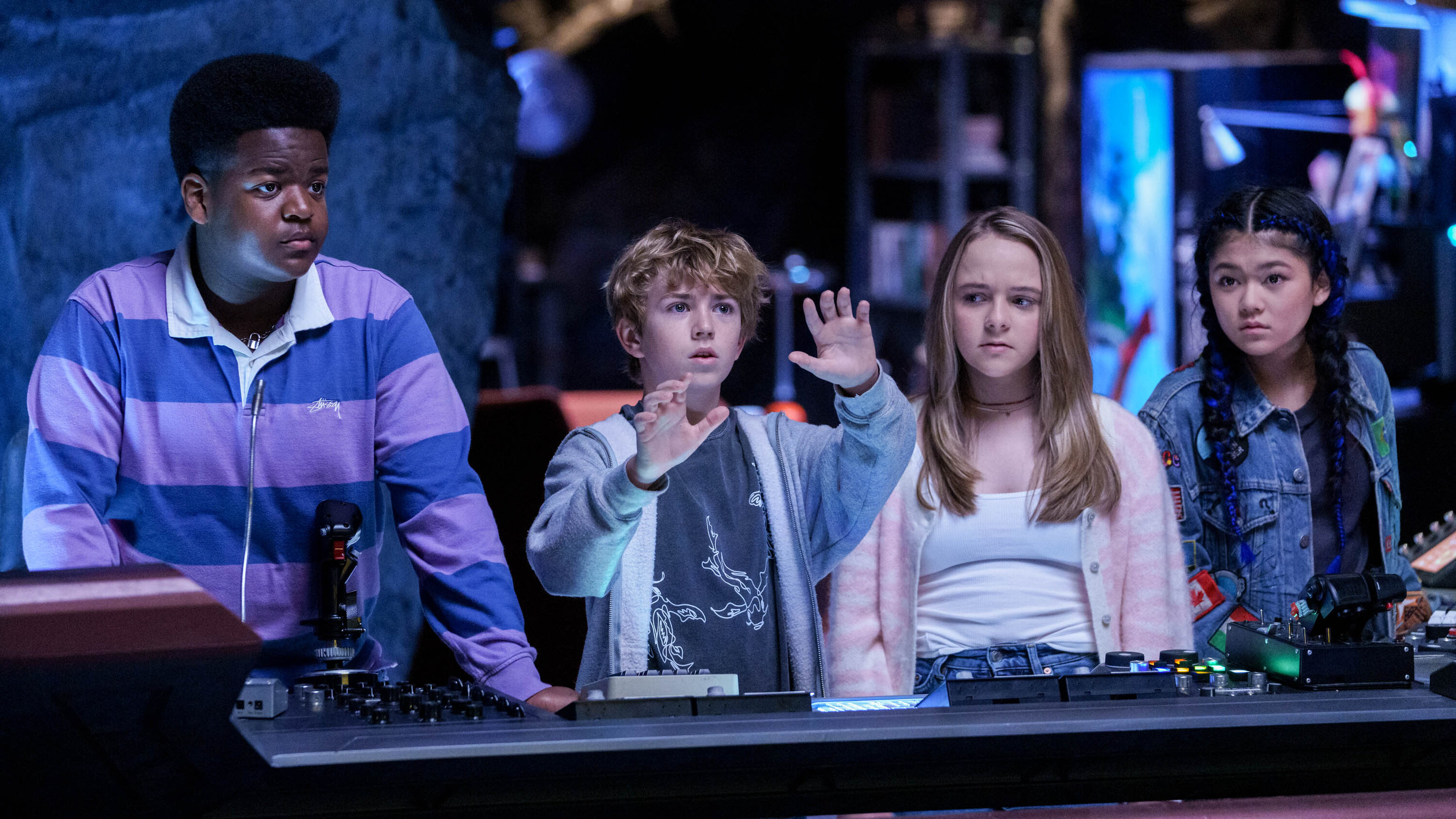 Directed by Henry Joost and Ariel Schulman, Paramount+’s ‘Secret Headquarters’ is a superhero action movie that revolves around Charlie Kincaid. After his father, Jack Kincaid, leaves him alone in the house for an apparent IT conference, the young boy decides to throw a party. However, the friends find Jack’s secret headquarters and speculate that he might be a superhero. Surrounded by futuristic technology, the teenagers take the gadgets out for a spin but end up attracting unfriendly forces.

The comedy movie appeals to the viewers with its talented cast, which includes Owen Wilson, Walker Scobell, Jesse Williams, Keith L. Williams, and Momona Tamada. Apart from its intriguing story, the superhero movie has been appreciated for its attractive visuals. The eye-catching backdrops help set the atmosphere for the respective scenes and keep the audience engaged in the ongoing events. Thus, if you are wondering where ‘Secret Headquarters’ was filmed, we’ve got your back!

‘Secret Headquarters’ was filmed in Georgia and California, particularly in the Atlanta Metropolitan Area and Los Angeles. The principal photography for the movie began on May 25, 2021, and lasted until early September of the same year. Now, let’s explore the filming sites of the superhero movie in a bit more detail.

‘Secret Headquarters’ was primarily lensed in Atlanta and surrounding cities, collectively called the Atlanta Metropolitan Area. To add authenticity to the scenes, the cast and crew constructed actual secret headquarters in the Gwinnett Place Mall in Duluth, a city in Gwinnett County. According to director Henry Joost, having a realistic set instead of green screens helped the cast and the crew feel immersed in the scenes during the production.

Interestingly, the younger cast members had not seen what the set looked like until they walked into the secret headquarters with the cameras rolling to capture their genuine reactions. The cast of the Owen Wilson-starrer had a great time while shooting the movie; from funny behind-the-scenes antics to bonding outings, the actors certainly enjoyed working together on the project.

Also known as the Hollywood of the South, Atlanta is one of the most popular filming destinations in the country. The city has several production studios that filmmakers can use to tape their projects effectively. The Atlanta Metropolitan Area features several residential neighborhoods, which have been used in several projects as backdrops whenever required. In fact, the metropolitan area has hosted the production of several beloved movies, including ‘Jurassic World Dominion‘ and ‘Spider-Man: No Way Home.’

The ‘Secret Headquarters’ production unit also visited Los Angeles, the largest city in California. Located on the shores of the Pacific Ocean, the City of Angels has long been the center of the western entertainment industry. The numerous hi-tech facilities in and around Los Angeles enable all kinds of filming projects. Furthermore, several talented and renowned artists call the city their home; some popular movies shot in Los Angeles include ‘The Gray Man‘ and ‘Top Gun: Maverick.’

Read More: Secret Headquarters Ending, Explained: What Happens to the Source and Argon?