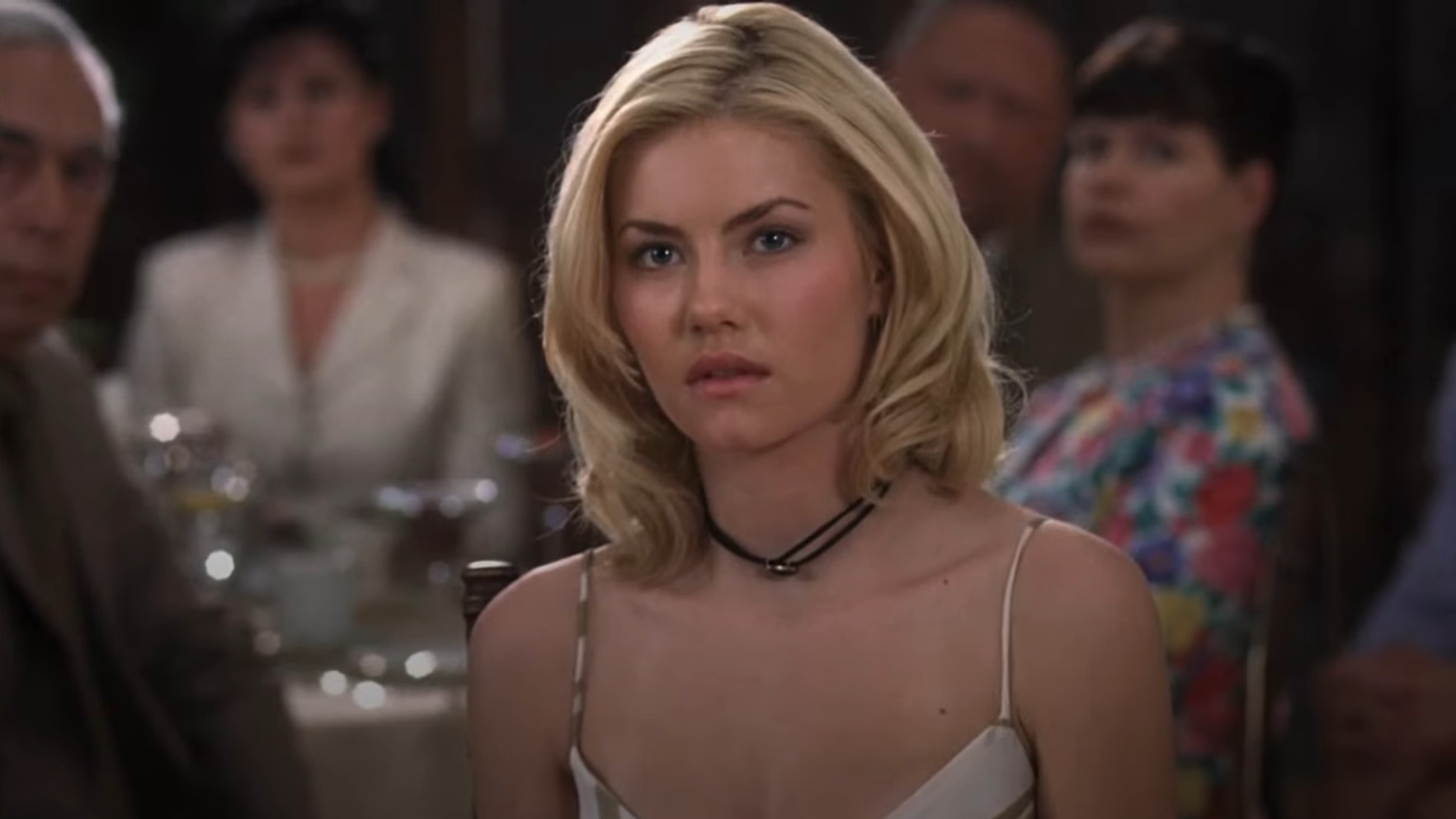 Directed by Luke Greenfield, ‘The Girl Next Door’ is a romantic comedy movie that centers upon a high school senior named Matthew Kidman, who is captivated by Danielle, the girl next door, and falls head over heels in love with her. However, when one of his friends tells him that Danielle is a former adult film actress, things start going south for Matthew as he can’t decide how to treat her. What makes the situation worse is when Kelly, Danielle’s former producer, reappears in her life to take her back into the adult film industry.

Besides the impressive performances from the talented cast members, including Emile Hirsch, Elisha Cuthbert, Timothy Olyphant, and James Remar, what keeps the viewers intrigued throughout the narrative is the different locations that are featured. Specifically, the settings of the high school and parties tend to take one back in time and reminisce about their teenage life. If you are eager to learn about the places that serve as filming sites for the 2004 rom-com, allow us to fill you in on all the details!

The Girl Next Door Filming Locations

‘The Girl Next Door’ was filmed in different locations across California, specifically in Los Angeles County. Located in the Western United States, California is a highly diverse state, ranging from the Pacific Coast to the mountain ranges in the east. Due to the vast and versatile cityscape, it is considered one of the most prominent production locations in the USA. The principal photography seemingly took place in early 2003. Now, let’s navigate through the specific locations that appear in the comedy film!

Almost the entire rom-com movie was shot in different cities across Los Angeles County in California. Firstly, the two houses that stand in for Matthew and Danielle’s homes are located at 1504 and 1500 Milan Avenue in South Pasadena, respectively. On the other hand, the College of the Canyons stands in for Westport High School. It is located at 26455 Rockwell Canyon Road in Santa Clarita. The frat party scene in the movie was taped on the property located at 4225 Country Club Drive in Long Beach. 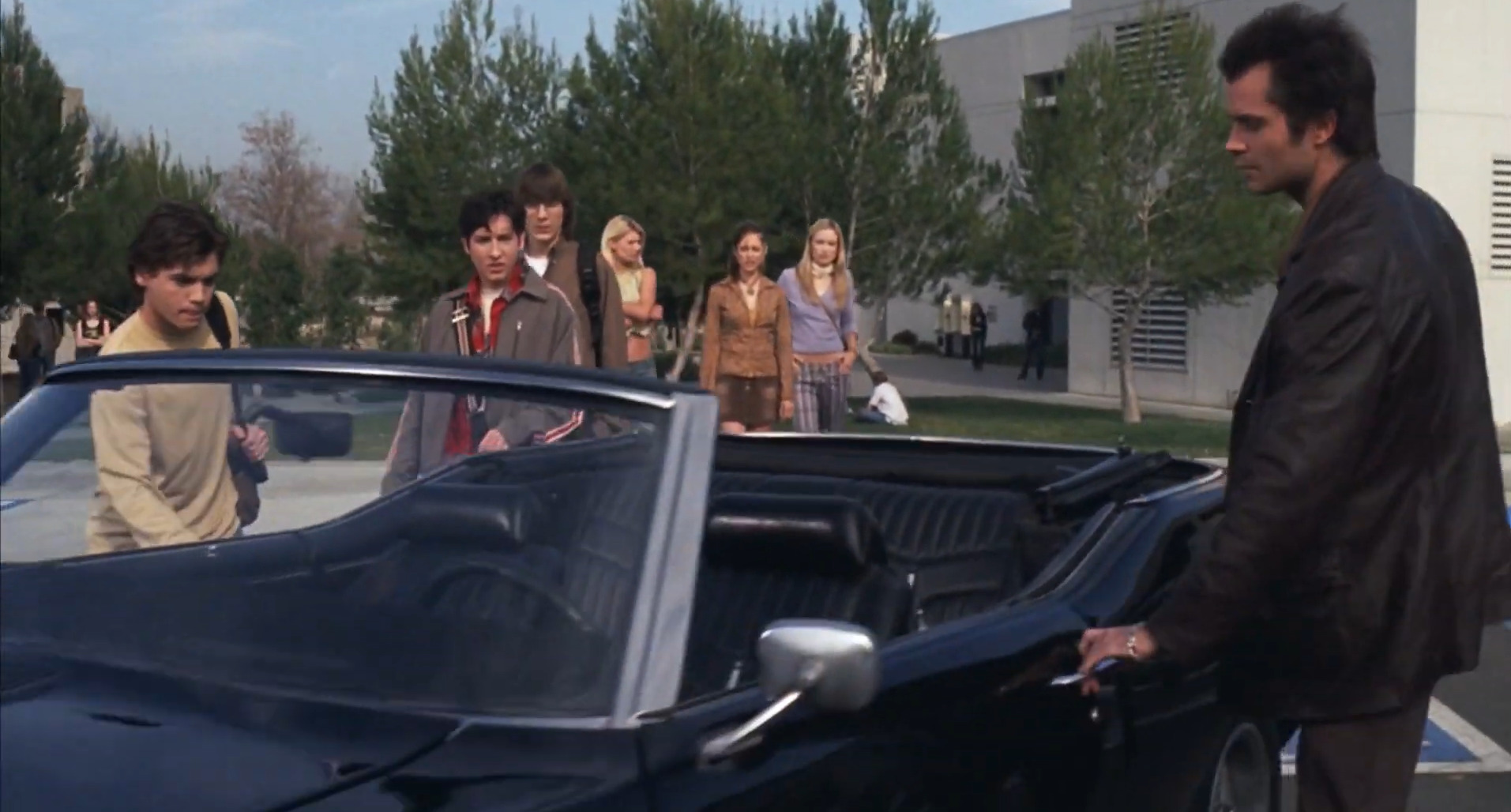 After discovering Danielle’s line of work, Matthew takes her for a drive to a motel as per his school friends’ advice. The subsequent motel scene was lensed in the Glen Capri Motel, situated at 6700 San Fernando Road in Glendale. The production team even traveled to the western part of the county to record the dirt road sequence. It was shot on Paramount Ranch at 2813 Cornell Road in the unincorporated community of Agoura. 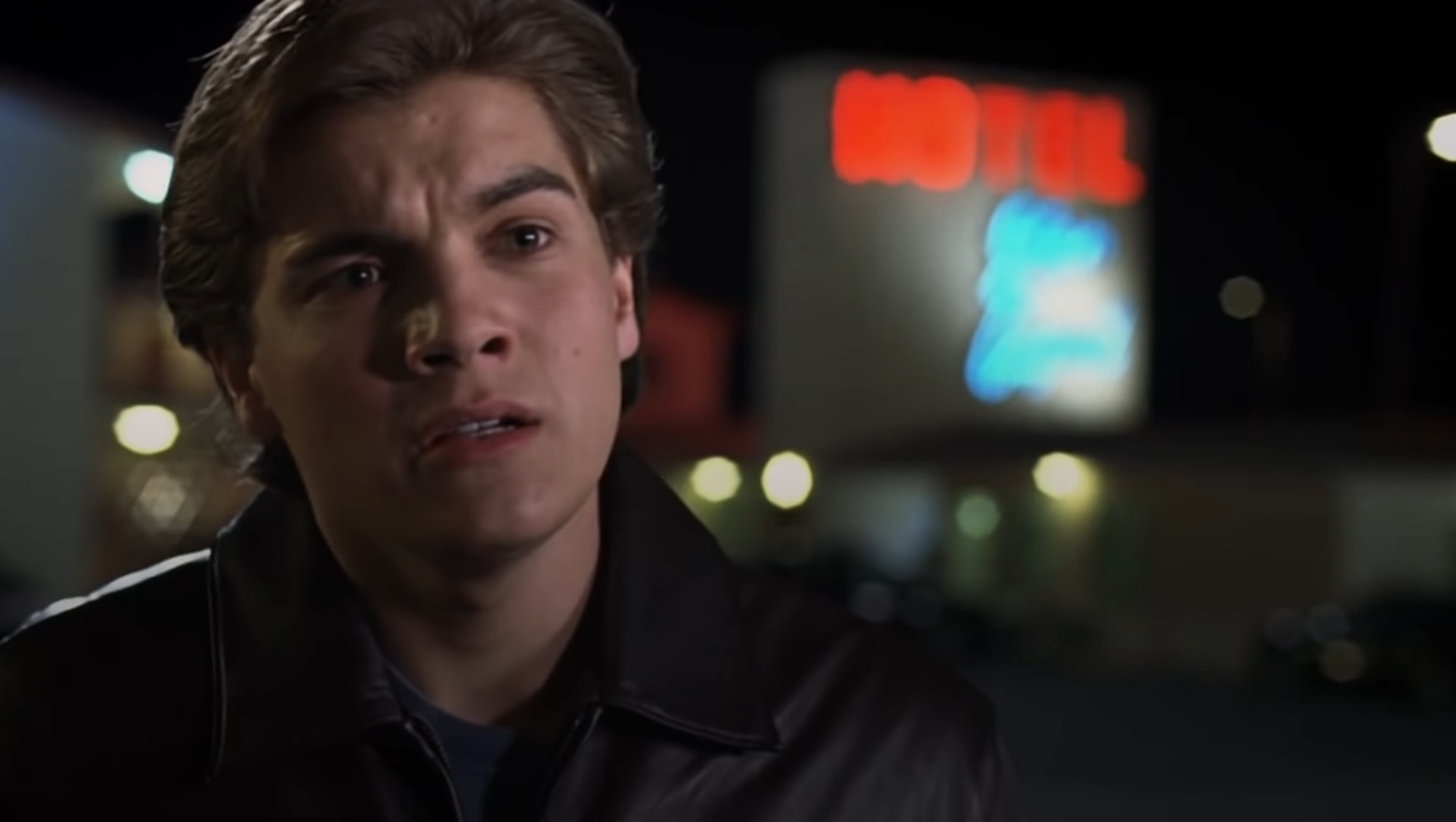 The sequences showing the Georgetown University were filmed across the University of Southern California campus, specifically in Edward L. Doheny Jr. Memorial Library. The private research university is located at 3550 Trousdale Parkway in Los Angeles. Furthermore, in the Georgetown University scenes toward the end of the film, the northern gate of The Huntington Library, Art Museum, and Botanical Gardens stands in for the college’s entrance gate. It is located at 1151 Oxford Road in San Marino.

In addition, the cast and crew of ‘The Girl Next Door’ set up camp in the Red Studios Hollywood to lens some more pivotal sequences. Situated at 846 North Cahuenga Boulevard in the Hollywood neighborhood of Los Angeles, it was formerly known as Ren-Mar Studios. The rental studio consists of a 4K state-of-the-art theatre, production offices, post-production suites, and bungalows, all of which can be used for filming. Over the years, several productions have utilized the facilities of this studio, including ‘Gone Girl,’ ‘The Hateful Eight,’ ‘The Artist,’ and ‘Bosch.’