Where Was The Pursuit of Happyness Filmed? 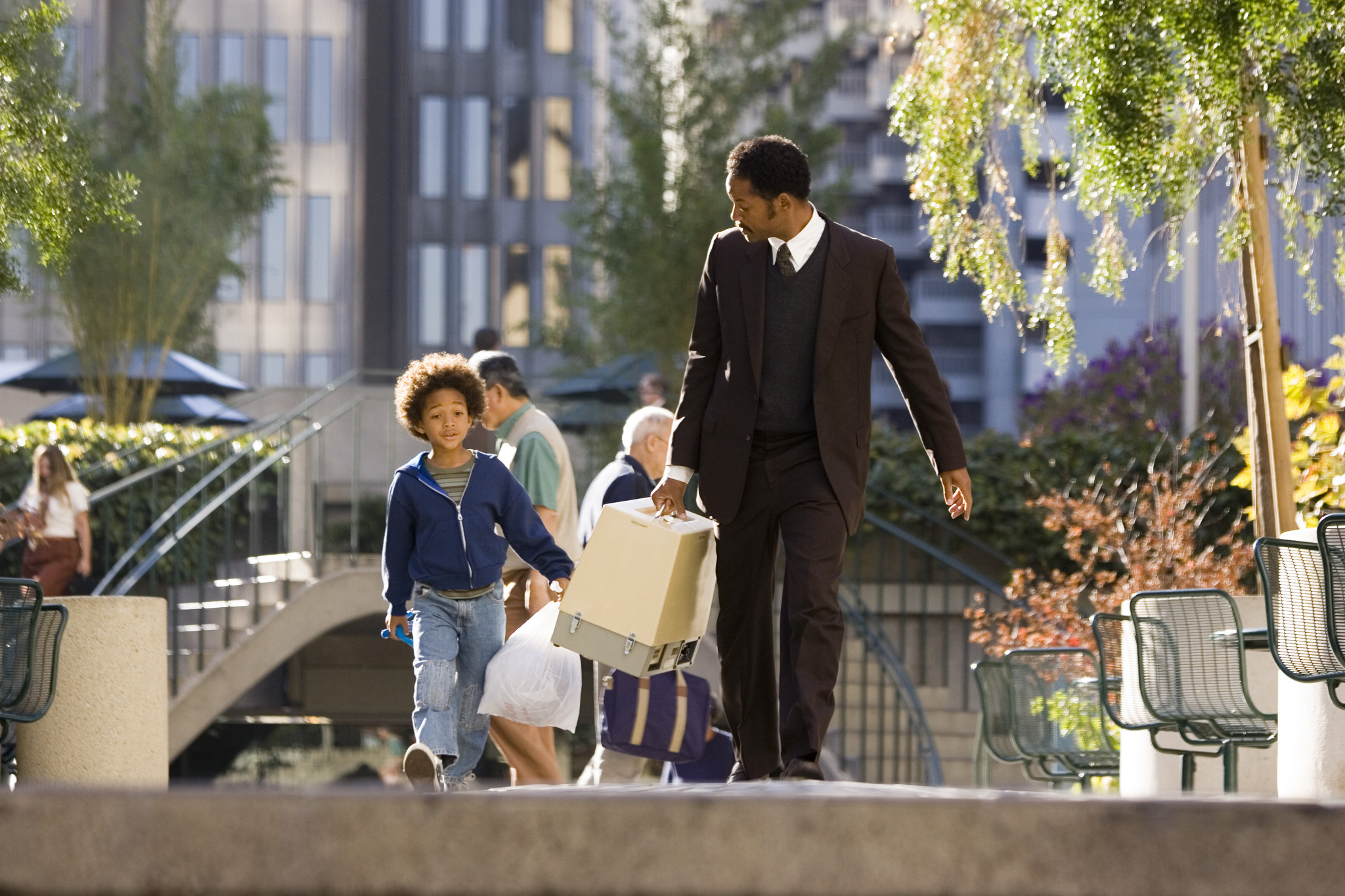 ‘The Pursuit of Happyness’ is a 2006 biography drama inspired by Christopher Paul Gardner and his struggle with homelessness while taking care of his young son. Directed by Gabriele Muccino, the movie features Will Smith as Chris Gardner, while his son, Jaden Christopher Syre Smith, plays Chris’ young son Christopher Jr. The film tells the heartbreaking yet inspiring story of Gardner’s financial collapse, which at its lowest point forces him and his son to spend nights in homeless shelters and even a public bathroom.

Throughout the film, we see him move from one location to another within the city as he struggles to find a place to stay, sell the medical equipment that he’s spent his life savings on and hustle to become a stockbroker. As the real Christopher Gardner was going through these struggles in the early 1980s in San Francisco, the movie too is based and almost completely shot in the city which provides the perfect urban backdrop for this story. Here, we take a look at the locations that give the movie its distinct air of authenticity.

The Pursuit of Happyness Filming Locations

‘The Pursuit of Happyness’ was shot in 2015 but represents urban California of the 1980s. This turned out to be a blessing in disguise for the filmmakers as California is home to most major studios of Hollywood, making it relatively easier to shoot scenes in the busy streets of San Francisco. Additionally, there are a few locations in nearby towns like Oakland that Gardner actually visits in the movie, like the Oakland Memorial Hospital where he goes to sell one of his medical devices. Let’s look at the specific filming locations!

Most of the movie takes place in downtown San Francisco where we see Gardner making his rounds every day. Some of the locations most often seen are the public train stations and trains themselves that Gardner uses to commute and later has to spend a night in. Most of these scenes were shot in actual BART (Bay Area Rapid Transport) stations and trains. According to the official BART archives, the film crew spent 17 days, from October 1, 2005, to November 20, 2005, shooting in BART facilities.

The production team changed all the advertisements in the stations as well as the system maps and even personnel uniforms to those that were used in the 1980s. However, the bathroom scene was recreated in a studio in Alameda, located 9 miles east of San Francisco across the San Francisco Bay.

Another iconic scene is when Gardner, realizing he does not have enough to pay the taxi driver, jumps out of the taxi and makes a dash across the park into the subway station. This park, known as Duboce Park, actually exists. However, the station entrance he disappears into to escape the angry taxi driver doesn’t. The station entrance was built as a set in the park for the purpose of the movie, and there are rumors that residents actually thought that they were getting a new subway station in their locality until they found out it was for a movie.

The Glide Memorial Church is another location that connects the movie with the life of Christopher Gardner. It is here that Will Smith and his son find shelter when they have nowhere else to go. We see them rushing to get there by 5 pm in order to get room to stay. What is incredible is that this is actually the homeless shelter where the original Christopher Gardner came and stayed in 1982. In reality, he had to get permission from the Reverend as the shelter was intended only for women and children. The Reverend agreed to let him and his son stay there without any hesitation. 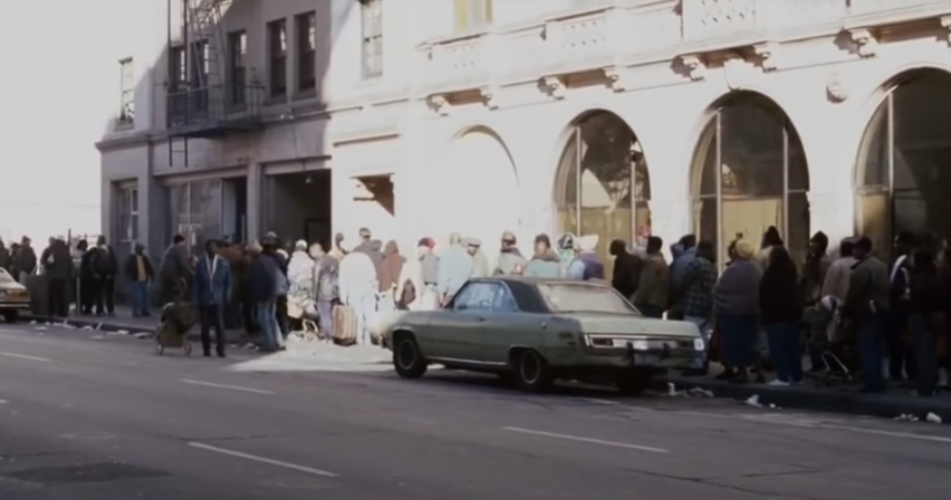 Apart from this, other locations like the house on York Street and the Mission Inn Motel are featured prominently in the movie without being changed much from what they generally look like. The real-life locations used in ‘The Pursuit of Happyness’ are an important part of making the movie feel genuine and heartfelt.

Much like Will Smith, the blockbuster actor who had to tone himself down and dig deep into his own sadness to convincingly portray Christopher Gardner, the movie locations too had to shift away from glitzy Hollywood sets and studios to actual public locations in downtown San Francisco to give the movie its intimate yet impersonal backdrop.