Where Was The Valet Filmed? 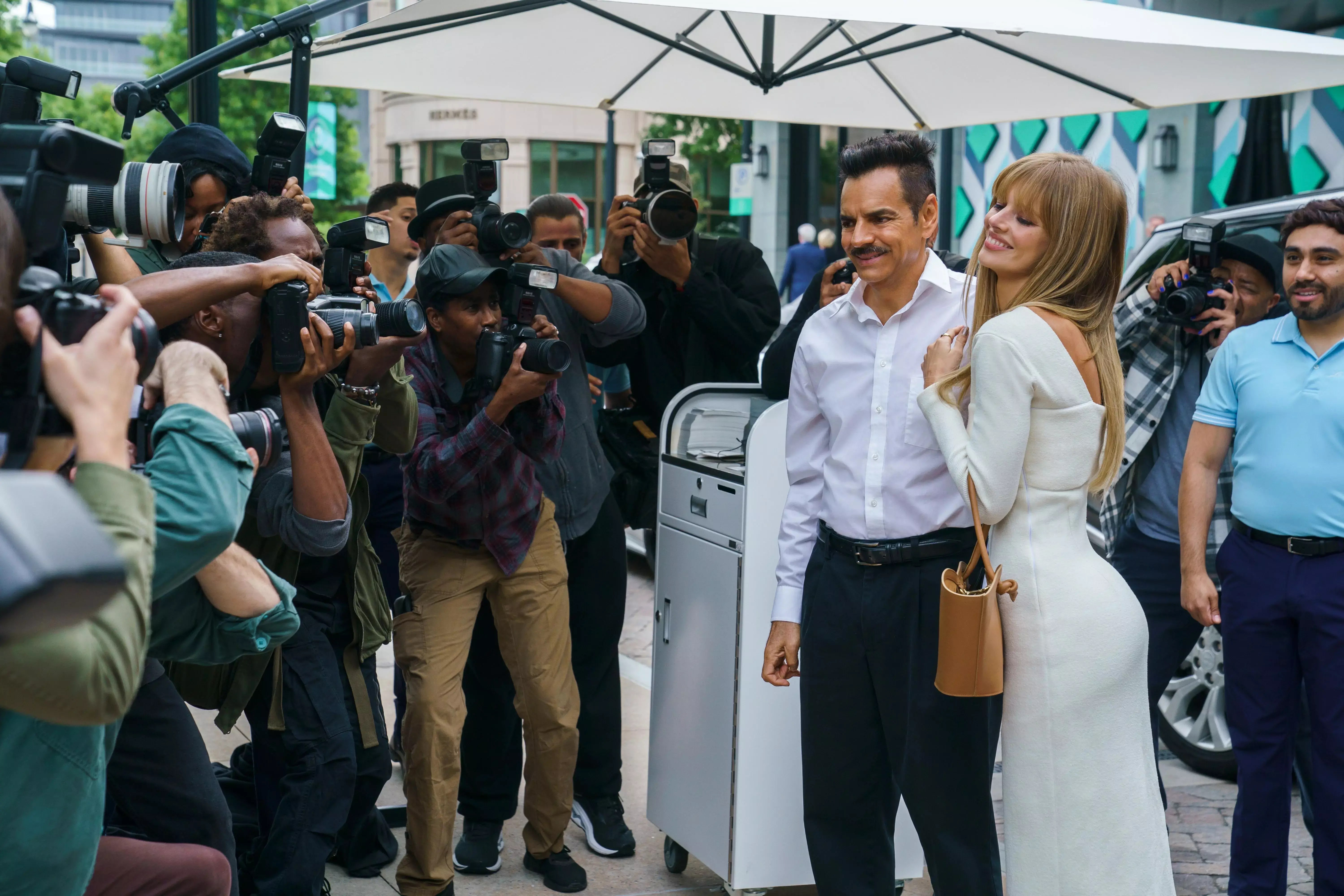 Helmed by Richard Wong, ‘The Valet’ is a euphoric romantic comedy film weighing more towards comedy than romance. An actress almost gets wrapped up in an affair with a married man, and the paparazzi click their photos together. Antonio, the parking valet of the Beverley Hills restaurant, is also in the picture. At this juncture, to save face and steer clear of the controversies, the actress embarks upon a feigned dating spree with the valet.

Following its release, the movie attracted praise in the media for its lush production value and an oddball romantic ambiance. While based on the 2007 French movie of the same name (‘La doublure’ in French), the film updates the storyline by moving the location to California. Now, you must wonder whether the movie was actually shot in the Golden State. In that case, let us embark upon an investigation.

‘The Valet’ was filmed in the southern state of Georgia, specifically in Atlanta. Principal photography commenced in March 2021, coming under wrap by early July of the same year. Mateo Londono joined the board as the director of photography. On the other hand, Rusty Smith, the production designer of ‘Get Out,’ handled the same duty on this project as well.

Georgia features a vibrant filming industry for all ranges of productions, complete with state-of-the-art studio spaces. The state also features an array of landscapes, and bright sunny weather, easing the filming process to quite an extent. Moreover, the state features a transferable 20 percent tax credit for eligible productions to encourage producers to choose the state for their filming needs. For these reasons, Georgia has fast established itself as a key player on the global movie production map. Let us now take you to the specific locations where the film was shot.

While the storyline is set in Beverley Hills, the cast and crew found it more logistically viable to film the bulk of the movie in Atlanta, the capital and the most populous city in the state of Georgia. Atlanta stands in for almost all the Beverley Hills locations. The production team mapped the city from north to south, capturing several exterior sequences.

Furthermore, the team possibly lensed some pivotal scenes at a studio located in Atlanta. Some of the most-renowned filming facilities in the region are Tyler Perry Studios, Trilith Studios, and EUE/Screen Gems Studios. Apart from its historic role in the Civil War, the city is known for its eclectic mix of cultures and round-the-clock nightlife. Moreover, the city is a famous seat of movie production, that features in blockbuster films and shows like ‘Spider-Man: No Way Home‘ and ‘Stranger Things.’