Where Was Zero Dark Thirty Filmed? 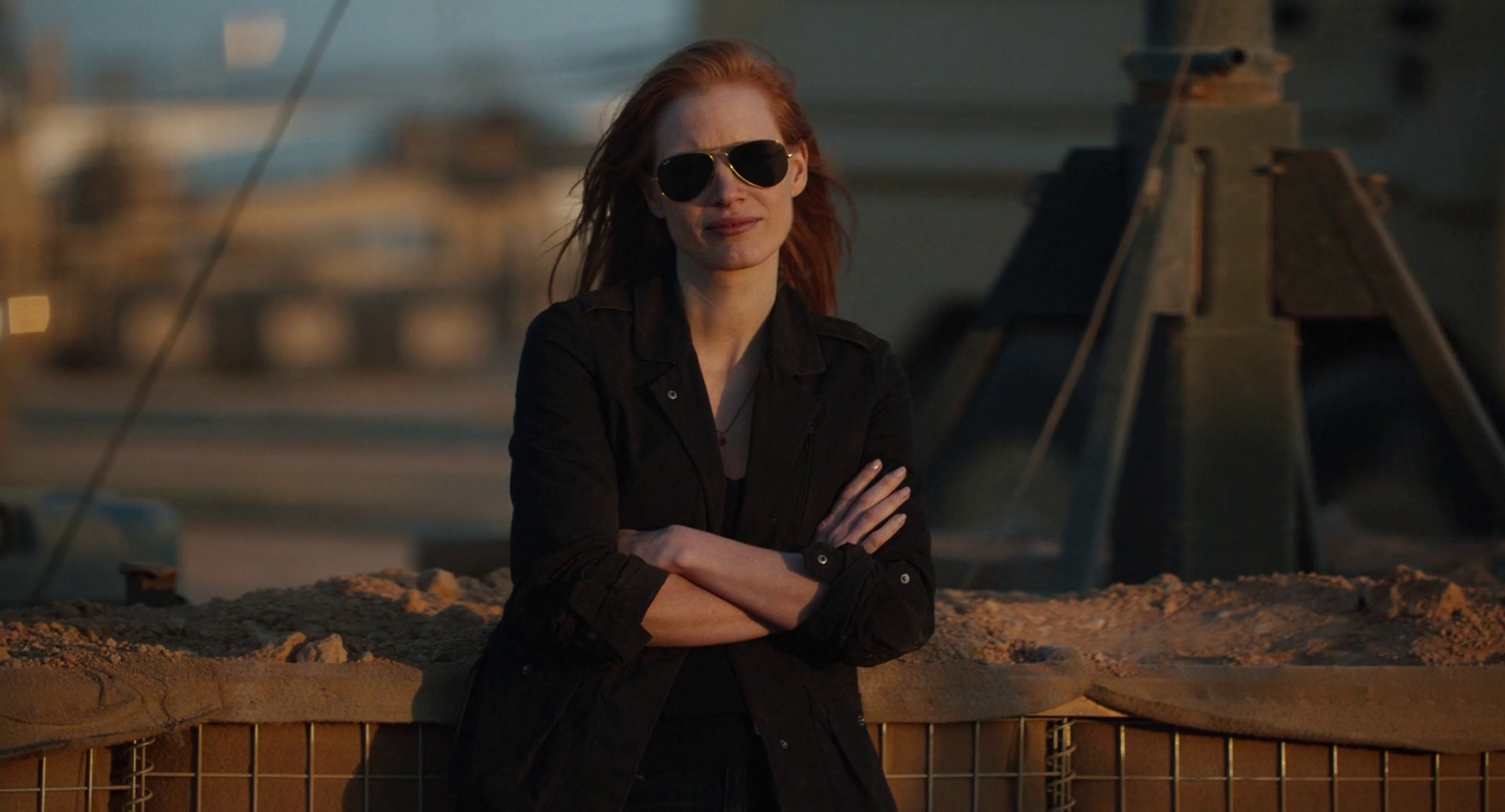 Acclaimed director Kathryn Bigelow helmed the 2012 intelligence thriller ‘Zero Dark Thirty,’ which chronicles the true story of the decade-long international scouring for Osama Bin Laden, culminating in the discovery of his compound in Pakistan. The fictional CIA analyst Maya plays a significant role in the expose of the decade. While the movie created some controversy regarding its depiction of torture, it garnered high praise in the critical circle thanks to an intelligent direction, realistic world-building, and a talented cast ensemble.

Most of the story unfolds in Pakistan, and ‘Zero Dark Thirty’ presents a dusty and haunting look at the country with espionage and danger at every corner. However, if you seek to discover the locations where the movie was filmed, let us assist you.

‘Zero Dark Thirty’ was filmed around India, Jordan, England, and Poland. Principal photography commenced on March 5, 2012, getting wrapped up by June 2 of the same year. While Jeremy Hindle and Kulwant Maan jointly handled the production design, Greig Fraser, the cinematographer of ‘Dune‘ and ‘Vice,’ joined the team as the director of photography.

Most of the movie was taped in India, a cost-effective filming destination for overseas productions. Moreover, the South-East Asian country allures filmmakers worldwide by offering a diverse range of landscapes. Let us now take you to the specific places where the riveting thriller was lensed.

Although the movie is set in Pakistan, most of the production occurred in the neighboring country, India, and especially Punjab. The cast and crew charted most of the north-western Indian state bordering the province of Balochistan in Pakistan. A major chunk of filming was done in Chandigarh, the capital city of the states of Punjab and Haryana.

The city, designed by the Swiss-French modernist architect, Le Corbusier, is nothing less than an architectural marvel. Abbottabad, where Osama spends his final days of hiding, was recreated in Manimajra Fort, a 360-years-old fort located in Mani Majra, on the outskirts of Chandigarh.

On the other hand, the city of Chandigarh gives the appearance of Lahore, the capital of the Pakistani province of Punjab, in the movie. In addition, a building on the premises of Punjab Engineering College, a research institution located in Sector 12 of Chandigarh, stands in for the US Embassy in Islamabad. The bustling market scenes were captured in Patiala, a city in southeastern Punjab known for its traditional clothing and cuisine. The sequence where Abu Faraj is arrested was filmed in Yadavindra Gardens, a historic 17th-century garden on Kalka – Shimla Road in Pinjore, Haryana.

Some filming went underway in Amman, Jordan, seemingly because no Indian city could give the exact appearance of Islamabad. The team found a compatible substitute in Amman, the historically enriched capital of Jordan. The city was chosen to recreate Pakistan’s capital, and several exterior scenes were taped here. Katheryn Bigelow also shot portions of her other movie, ‘The Hurt Locker,’ in the town, and she was familiar with the landscape.

The team built a replica of the Pakistan compound by the Dead Sea near the borders of Israel and Syria. Moreover, the set was created sturdy enough to withstand the impact of a crashing Black Hawk helicopter, a scene that mirrored actual events. Apart from being the seat of the local movie industry, Amman is also a city popular with international movie productions. From ‘Rosewater’ to ‘Fair Game (2010),’ the city has given the staple middle east ambiance for many movies.

Some sections of the film’s narrative unveil in London and Washington, D.C., like the CIA meeting sequence, were lensed in various places in the Big Smoke. London houses a major homegrown movie and TV production scene and is a coveted place for overseas productions for its rich history and heritage. Some of the filming projects that visited England’s capital city are ‘Good Luck to You, Leo Grande,’ ‘The Batman,’ and ‘Man vs. Bee.’

Additional shooting took place in Poland, especially in Gdańsk, the capital city of Pomeranian Voivodeship. Only a few scenes were filmed in the city, possibly some of the ones chronicling CIA operations. Situated on the Baltic coast, Gdańsk gives a panoramic view of the coastal horizon. The historic city reinvented itself after WWII and is presently the global capital of the Amber trade.

Read More: Is Zero Dark Thirty Based On A True Story?