Who Dies and Who Survives in Sick? 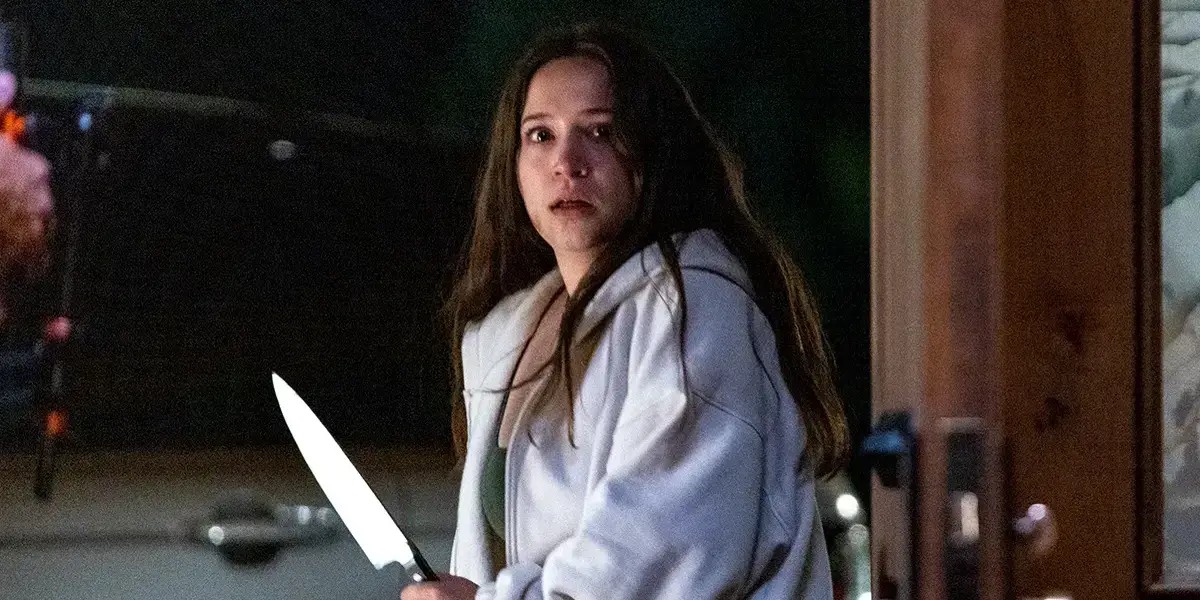 Peacock’s ‘Sick’ is a horror movie set during the peak of the Covid-19 pandemic in the United States. The film is directed by John Hyams and follows teenagers Parker and Miriam, who quarantine at a remote lake house. However, things quickly take a dark turn when a mysterious masked killer attacks the girls. Like any good slasher film, the film leaves viewers guessing about the fates of its characters until the very end. If you are wondering who dies and who survives in ‘Sick,’ here is a detailed rundown! SPOILERS AHEAD! 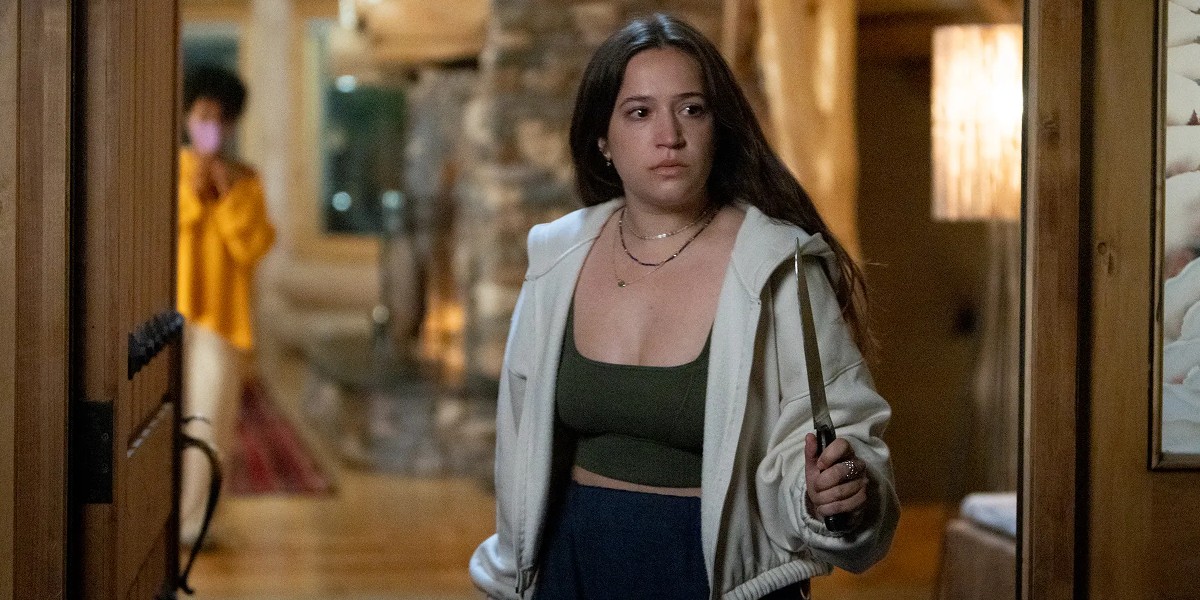 Parker is the movie’s protagonist, with actress Gideon Adlon (‘The Thing About Pam‘) essaying the role. She is the prime target of the group of assailants who intrude at the lake house. Parker is responsible for infecting Benji with covid, leading to his death. His family targets Parker in a quest for revenge and tries to kill her. However, with the help of her friends Miri and DJ, Parker survives the harrowing events. Nonetheless, she feels partially responsible for Benji’s death. 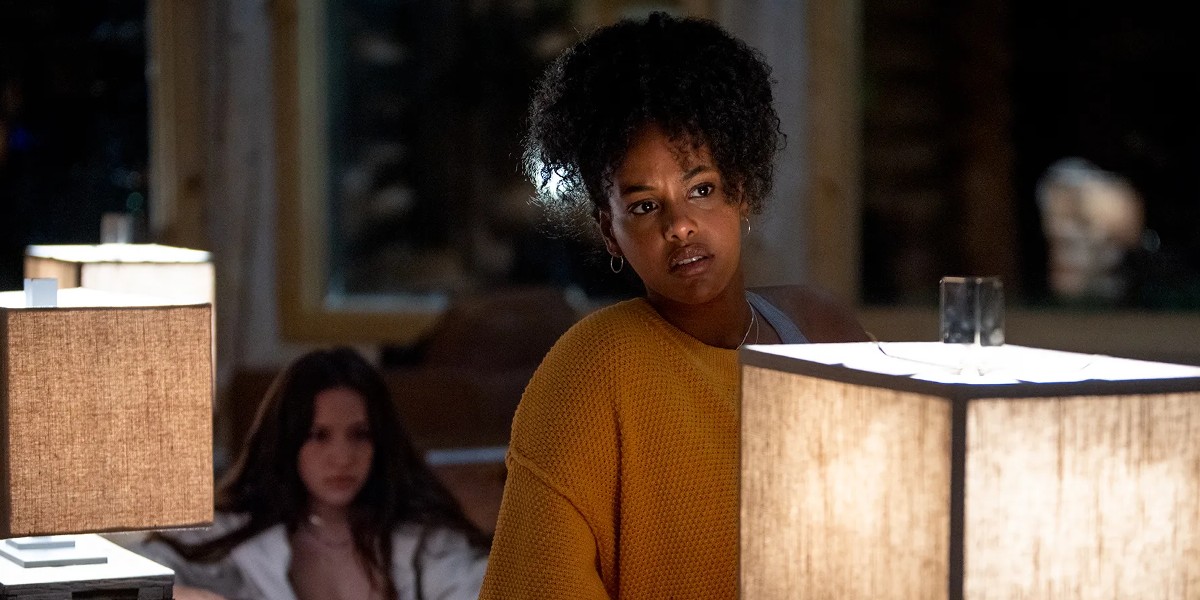 Miri is the best friend of Parker, and actress Bethlehem Million (‘Flatbush Misdemeanors‘) plays the role. She accompanies Parker to the lake house as the girls plan to quarantine together during the pandemic. However, Miri is inadvertently caught up in the attack on Parker’s life. She breaks her leg and almost dies at the hands of one of the masked men. However, her calmness and presence of mind help Miri survive the night’s events and escape a harrowing fate. 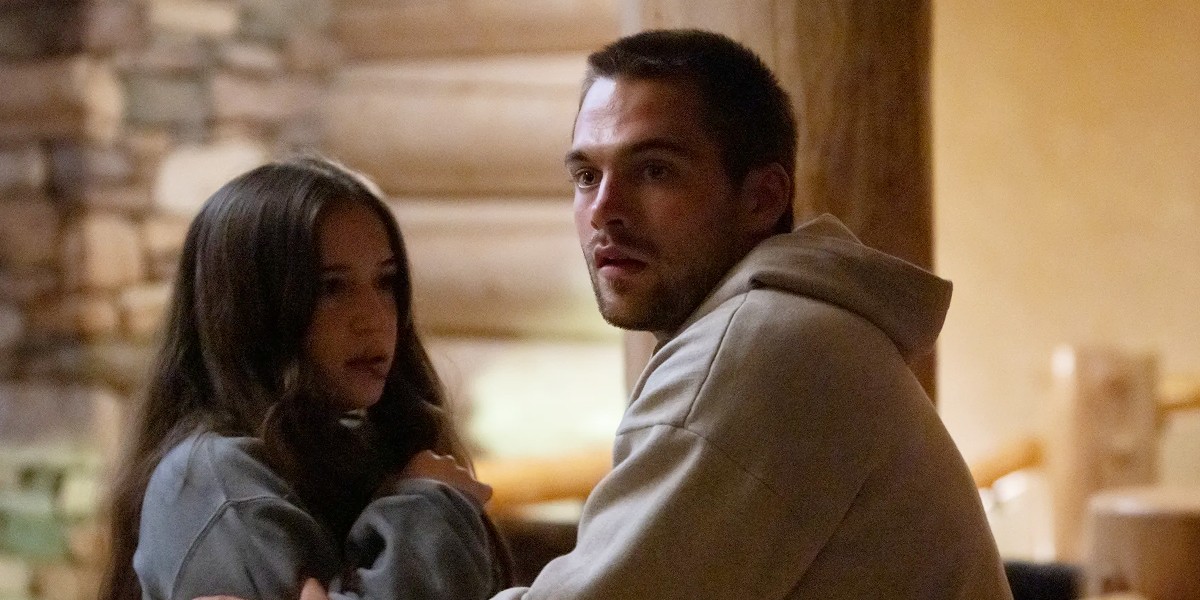 DJ Cole is the mysterious person Parker and Miri believe to be the intruder. He is the on/off boyfriend of Parker, and ‘Teen Wolf‘-fame actor Dylan Sprayberry essays the role. DJ follows Parker and Miri to the lake house following his break up with Parker. he tries to convince Parker to get back together with him but fails. However, DJ is instrumental in alerting Parker and Miri about the presence of the killer in the house. However, he is not as lucky as the girls and perishes at the hands o the masked killer.

Jason (Marc Menchaca) and Jeb are revealed as the people under masks who are tormenting Parker and Miri. Jeb is also responsible for DJ’s death. Jason is the father of Benji, while Jeb is the teenager’s older brother. Following Benji’s death due to covid, the men after those who were after Benji’s infection. However, the father-son duo perishes by the film’s end without completing their quest for revenge. Jeb is killed by Miri, while Parker and Miri’s coordinated attack on Jason leads to his death. Ultimately, Jason and Jeb are outsmarted by the girls as the hunters become the hunted. 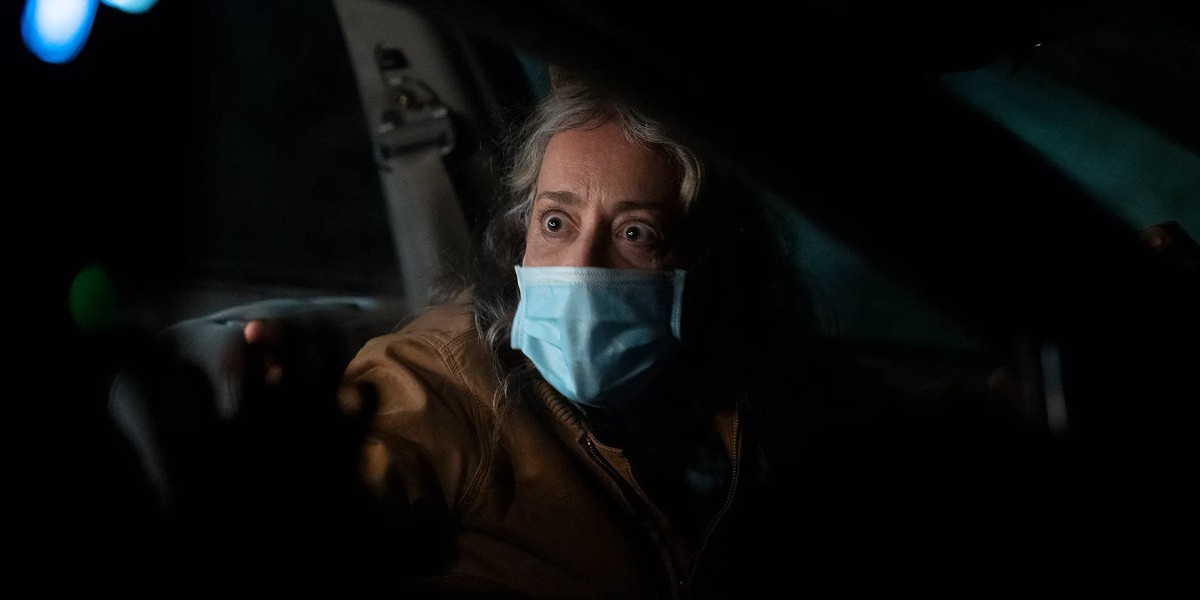 Pamela is the mother of Benji, the most likely the mastermind of the entire film’s events. Actress Jane Adams (‘Hacks‘) plays Pamela, who first appears as a passerby offering to help Parker escape the masked man attacking her. Pamela reveals that she is Benji’s mother and unfolds the family’s entire plan for revenge. While she comes close to killing Parker, the teenager pushes Pamela out of the window, injuring her. Nonetheless, Pamela survives and attacks Parker and Miri in the garage. However, the girls succeed in setting Pamela on fire, leading to her death.

Tyler is one of the boys that Parker kissed at a house party before the film’s events. He appears in the film’s opening sequence as the masked man hunts him down. Later, it is revealed that Tyler was the person who infected Parker with the virus. As a result, he became the first target of Pamela, Jason, and Jeb. While Tyler is killed in the film’s opening minutes, his death is a significant part of the movie’s plot as it sets up the central conflict.

Lastly, Benji is the teenager who Parker kissed at a house party. What was supposed to be a harmless kiss resulted in the teenager’s death as he contracted the coronavirus. Benji’s death is revealed in the final act after Pamela and Jason reveal their identities to Parker. However, Benji’s death can be seen as the movie’s inciting incident as it motivates his family to kill those they believe are responsible for infecting their son. Nonetheless, Beji did not wear a mask or follow social distancing, making him partially responsible for his own demise.