Who is Ahmed Jackson in We Own This City? Is He Based on a Real Person? 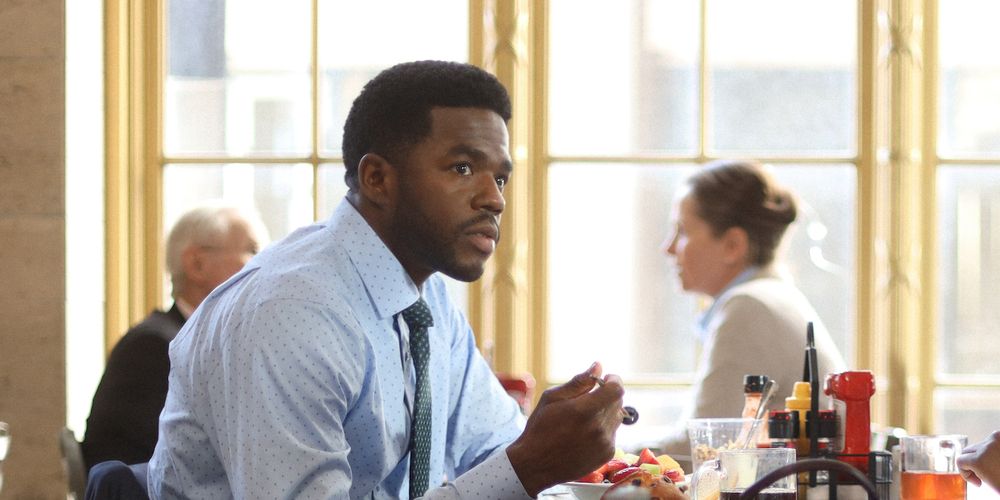 ‘We Own This City’ is a crime drama series that revolves around the corrupt police officers of the Baltimore Police Department. Based on Justin Fenton’s 2021 nonfiction book of the same name, the series delves into the illegal activities of the BPD’s Gun Trace Task Force and its officers, such as Wayne Jenkins and Daniel Hersl.

The show also showcases the officers’ actions from the perspective of the Civil Rights Division of the Department of Justice. Newly assigned attorney Ahmed Jackson works on the case with veteran Nicole Steele to investigate the GTTF. Hence, viewers must be curious to learn whether the character is inspired by a real person. If you are wondering the same, here is everything you need to know about Ahmed Jackson in ‘We Own This City.’

Who is Ahmed Jackson?

Ahmed Jackson is introduced in the series premiere episode of ‘We Own This City’ titled ‘Chapter One.’ He is a newly transferred attorney to the Office of Civil Rights. After growing tired of working on criminal prosecutions in the Department of Justice, he is assigned to work with Nicole Steele (Wunmi Mosaku) in the Office of Civil Rights. Steele explains to Jackson the situation in Baltimore following the death of Freddie Gray, an African American man who died in police custody. In light of Gray’s death, the DOJ is investigating BPD officers of misconduct and evaluating the harshness of their methods in fighting crime.

Actor Ian Duff essays the role of Ahmed Jackson in ‘We Own This City.’ After spending a few years honing his skills in theater, Duff made his acting debut in 2017. His breakout performance came in 2021 with the part of Doc Satchel in the acclaimed drama ‘Judas and the Black Messiah.’ Duff is also known for his performances as Grover Sims in ‘The Republic of Sarah’ and Michael Duke in ‘New Amsterdam.’

Is Ahmed Jackson Based on a Real Person?

No, Ahmed Jackson in ‘We Own This City’ does not appear to be based on a real person. Firstly, the character is entirely absent from Justin Fenton’s book ‘We Own This City,’ which is the primary inspiration for the television show of the same name. Moreover, Jackson’s superior, Nicole Steele, is also likely to be a fictional character. Therefore, it is unlikely that Jackson is based on a real person. 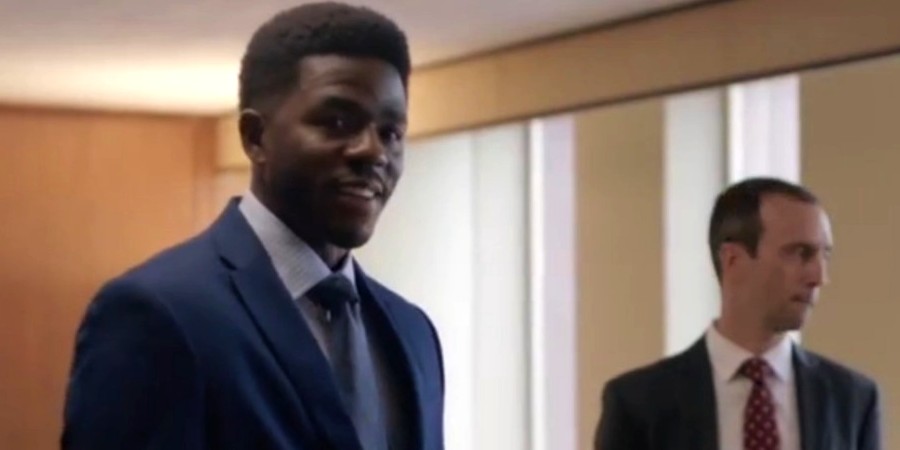 After the death of Freddie Gray, the Department of Justice conducted a civil rights investigation into the Baltimore Police Department. However, this investigation was probably undertaken by several attorneys, and no one by the name of Ahmed Jackson seems to have worked in the department at this particular time. Hence, it is safe to say that Ahmed Jackson is a fictional character. Ultimately, the character allows the show’s makers to give viewers a fresh perspective on the story’s moral conflicts. Jackson and Steele’s investigation enables the writers to comment on police brutality while underlining the state of policing in the USA.