Who is Angela Adams’ Father in The Old Man? Why is Hamzad After Angela? 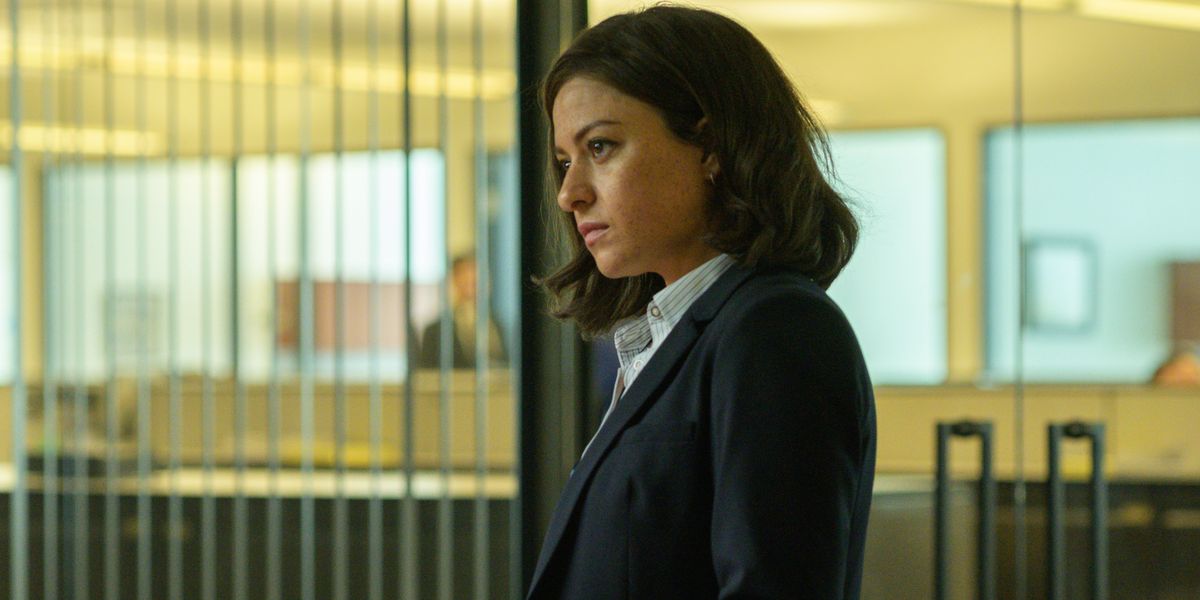 ‘The Old Man‘ sees Dan Chase (Jeff Bridges) attempting to save his daughter from the effects of his feud with Afghan warlord Faraz Hamzad. Chase’s daughter, Emily Chase, aka Angela Adams, is a major presence in the show’s first season. Her past and present are shrouded in mystery as she tries to save her father from Hamzad’s wrath while saving her close bond with Harold Harper.

Nonetheless, the season one finale answers two of the most pressing questions about Angela Adams. The episode reveals Angela’s true father and explains Hamzad’s interest in the FBI agent. If you are looking for answers about Angela’s father and Hamzad’s reason behind capturing her in e Old Man,’ here is everything you need to know!

Who Is Angela Adams’ Father?

Angela Adams is introduced in the second episode of ‘The Old Man.’ She works under Harold Harper, and the FBI Assitant director is like a father figure to her. She works closely with Harper in tracking down Dan Chase. However, the third episode reveals a shocking twist that changes Angela and Harper’s relationship. The episode confirms that Angela Adams is a false identity assumed by Dan Chase’s daughter, Emily Chase. Chase faked his daughter’s death and planted her under Harper for safety. She took on the identity of Angela Adams and maintained the cover for several years growing close to the FBI Assistant Director.

However, the true parentage of Angela Adams/Emily Chase isn’t uncovered by Harper until the season one finale. In the episode, Chase and Harper team up to save Angela Adams from Faraz Hamzad. After they fail to save her in time, Chase reveals the truth about his past with Faraz Hamzad. After betraying Hamzad, Chase and Hamzad’s wife, Belour, fled to the United States. However, unbeknownst to anyone, they also took Hamzad’s daughter, Parwana, with them. That girl grew up to become Emily Chase and eventually took the false identity of Angela Adams.

Why is Hamzad After Angela Adams?

In the season one finale, Agent Waters’ team holds Angela Adams captive on orders from FBI Director Morgan Bote. Waters explains to Harper that if Chase boards a plane to Afghanistan and meets Hamzad in person, Angela’s life will be spared, and she will be freed. As a result, Harper and Chase head to a nearby airstrip where a flight is waiting to transport Chase to Hamzad. However, midway, Harper learns that a group of mercenaries is surrounding the base where Waters is keeping Angela. Therefore, Chase and Harper change their plans and move to save Angela from the mercenaries, who are revealed to be Hamzad’s men.

However, the duo arrives on the scene too late, and Angela is missing when they track down Waters’ van transporting Angela to a safe location. In the end, Hamzad brings Angela to Afghanistan, and he reunites with his long-lost daughter. Therefore, it is evident that HAmzad was after Angela Adams because she is his biological daughter. He concocted the entire plan to hunt down Chase to separate the super spy from her father from his daughter. However, Angela/Emily is in the dark about her true parentage. Hence, it will be interesting to see how she reacts to the news of Faraz Hamza being her biological father.