Who Is Ben Glenroy? Will Paul Rudd be in Only Murders in the Building Season 3? 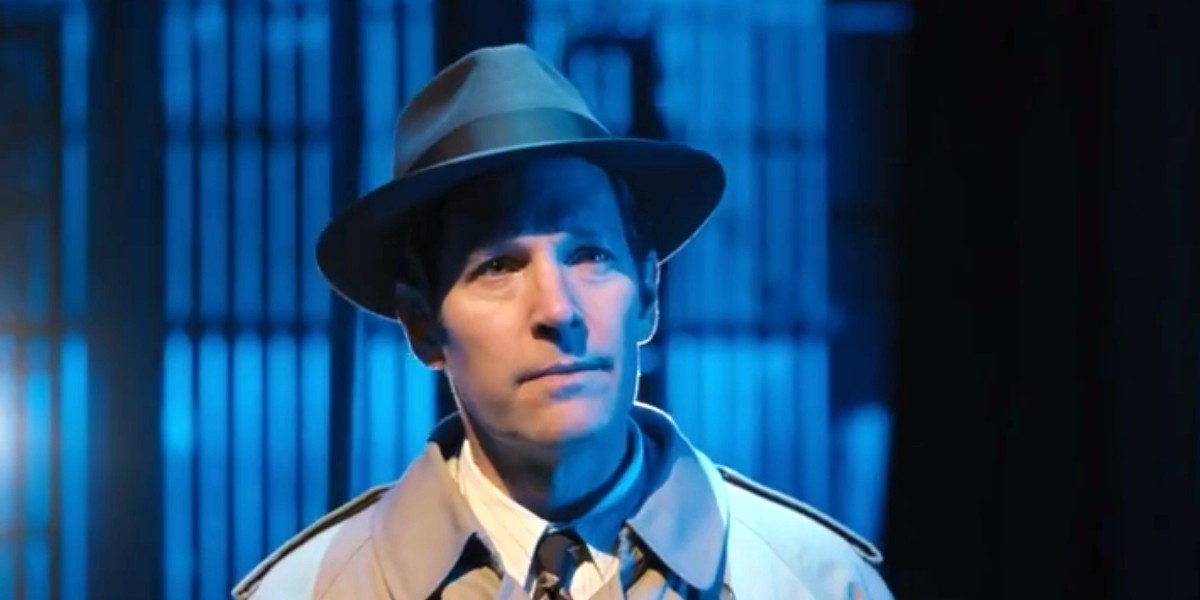 ‘Only Murders in the Building‘ season 2 revolves around the death of Bunny Folger. Charles, Mabel, and Oliver are framed for the murder and must find a way to prove their innocence. In the season finale, viewers learn the identity of Bunny’s killer, and the trio closes another case. However, where one mystery ends, another begins with the introduction of Ben Glenroy. If you are wondering who this mysterious character is and how he will fit into the narrative of ‘Only Murders in the Building’ season 3, here is everything you need to know! SPOILERS AHEAD!

Who Is Ben Glenroy?

Ben Glenroy is introduced in the second season finale of ‘Only Murders in the Building,’ titled ‘I Know Who Did It.’ Oliver is offered a chance to direct a Broadway musical in the episode. The episode’s final moments skip a year later, and the viewers see the scenes from the opening night of Oliver’s play. It is here that we first meet ben Glenroy, who is the lead star of the play. After Oliver tries to calm down a nervous Ben, he steps out of the dressing room and onto the stage. 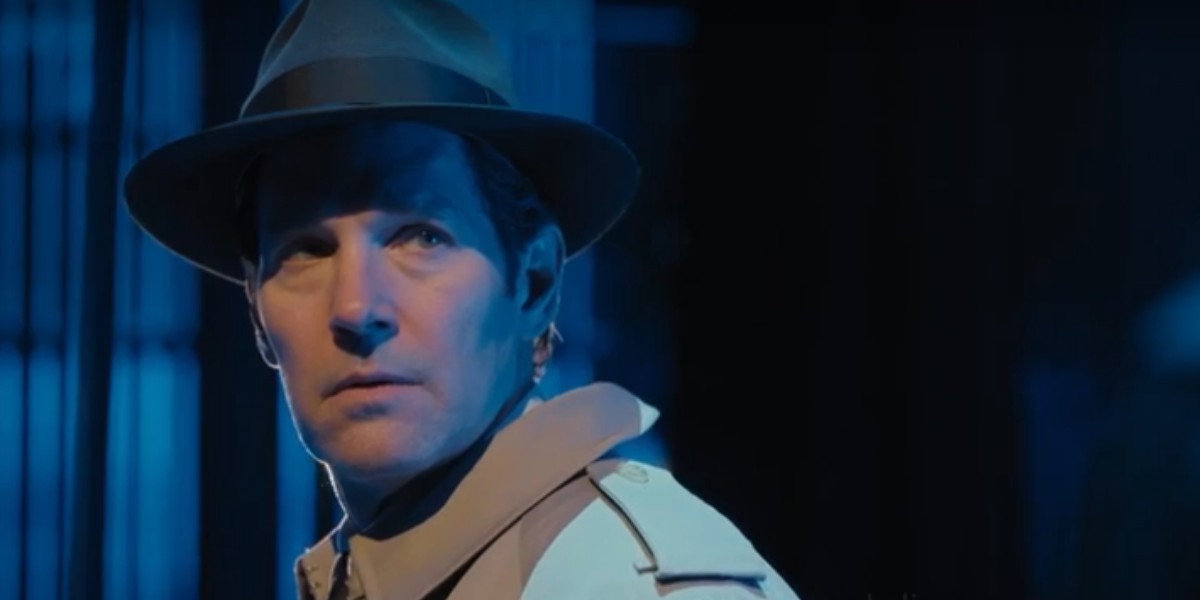 However, Ben has a verbal altercation with Charles moments before the curtains go off. After the play begins, Ben speaks a few lines before collapsing onto the stage. In the end, Ben dies, leading to a cliffhanger that will continue into the show’s upcoming third season. Hence, it is safe to say that Ben’s death will be the focus of ‘Only Murders in the Building’ season 3. Nonetheless, the brief moments that introduce viewers to Ben reveal precariously little about the character.

Will Paul Rudd be in Only Murders in the Building Season 3?

In the season 2 finale, viewers are treated to a surprise with the introduction of Ben Glenroy. While the character is mysterious and new, a familiar face plays the role. In ‘Only Murders in the Building,’ actor Paul Rudd essays the role of Ben Glenroy. Rudd gained popularity through his performance as Mike Hannigan in the evergreen sitcom ‘Friends.’ The actor is also known for his roles in hit films such as ‘The 40-Year-Old Virgin,’ ‘Ghostbusters: Afterlife,’ and ‘The Perks of Being a Wallflower.’ However, most viewers will recognize Rudd as Scott Lang/Ant-Man in the ‘Marvel Cinematic Universe‘ movies such as ‘Ant-Man,’ ‘Ant-Man and the Wasp,’ and ‘Avengers: Endgame.’ 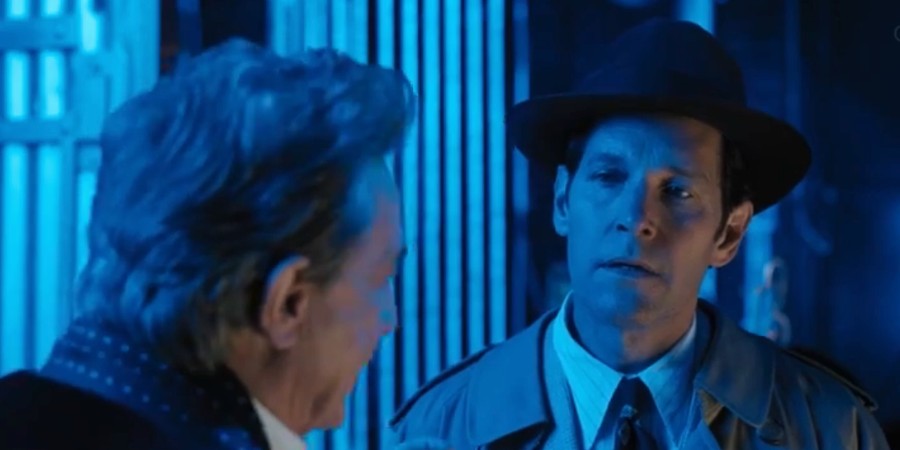 Rudd’s introduction in ‘Only Murders in the Building’ is surprising given the actor’s stature. Moreover, given Rudd’s busy schedule and involvement in big-budget projects, it is understandable if viewers are skeptical about his involvement in the show’s upcoming third season. While no casting announcements have been made for the new installment, Rudd will likely be a major part of season 3. Rudd’s Ben Glenroy is the victim of the mystery that will be at the center of the narrative. Moreover, since the season 2 finale, which introduces Rudd, is set a year after Charles, Mabel, and Oliver solve Bunny’s murder case, we will likely see more of Ben’s relationship with the trio in flashbacks. Hence, Rudd appearing in future episodes of the series is a near certainty.

Read More: What Is 14 Savage in Only Murders in the Building Season 2?